The City of Chicago is suing the Park Grill, the restaurant that anchors Millennium Park, because they say the restaurant has too good of a deal with Chicago.

Park Grill pays no property taxes, garbage collection fees or water fees to Chicago because they are classfied as a concessions vendor. Mayor Rahm Emanuel wants to change the terms of this ostensible decades-long sweetheart deal negotiated under the Richard J. Daley administration.

Park Grill's lawyer, Steve Novack, speaking on the record for the first time, however, says a deal's a deal, and at the time it was struck in 2003 the appetite for starting a restaurant wasn't that great.

"The restaurant industry was in turmoil, it was uncertain as to what the future Millennium Park would be," Novack said.  "The economics were so bad there were only two other bidders. It was the bad economic conditions at the time that dictated the business terms of this deal, not any insider clout."

Daley, who has personal ties to some of the investors, sat down for a deposition in August and claimed he didn't recall a single detail of the deal coming together. 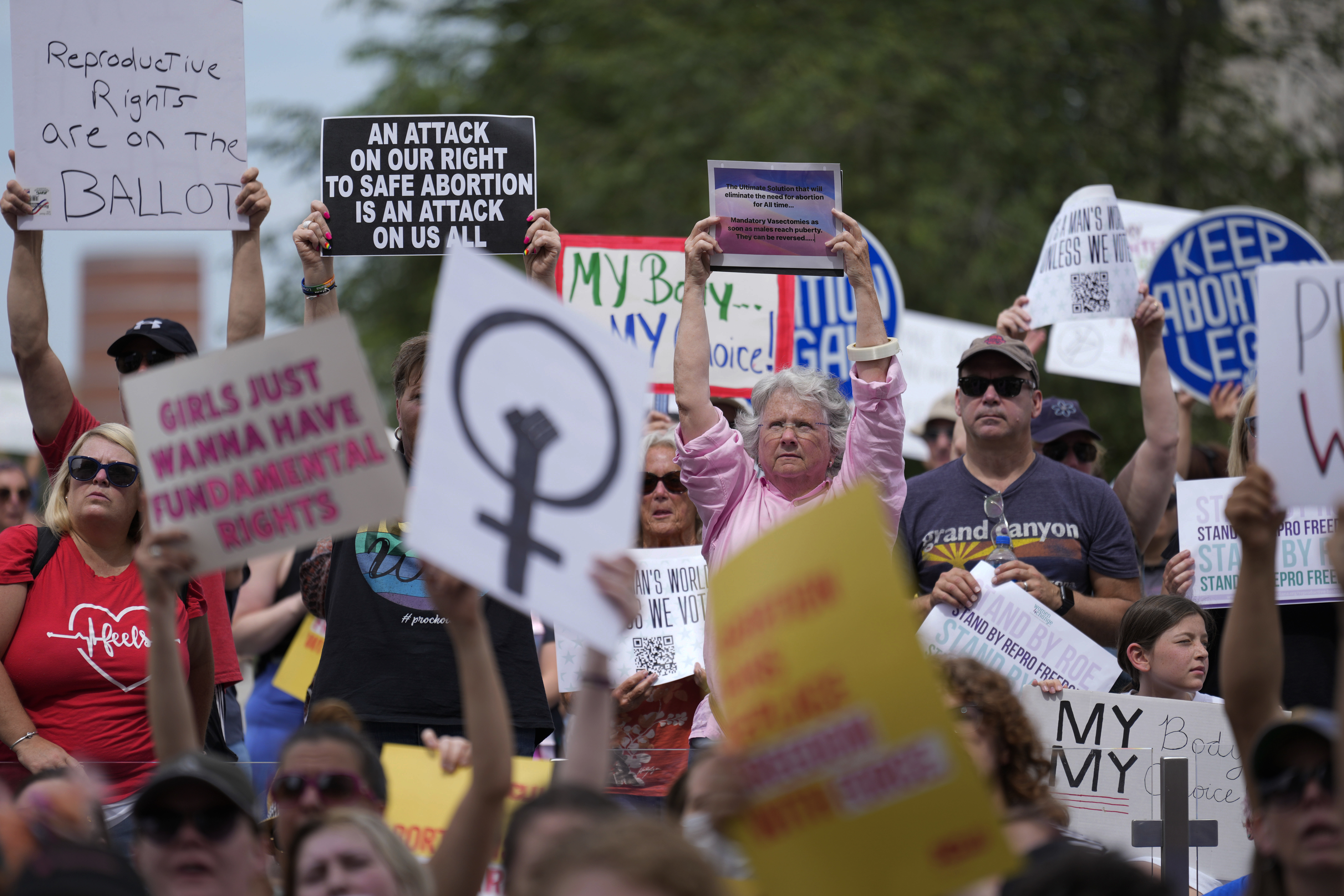 "I don't know what I knew," Daley said during the deposition about the Park District-owned establishment.

Matthew O'Malley, who runs the Chicago Firehouse Restaurant in Chicago's South Loop -- a Daley favorite --  along with Daley friend Fred Barbara and city contractor Raymond Chin were part of the investment group that won the bid in 2003.

Daley has been subpoenaed for the pending trial, which is expected to begin in February.

O'Malley has had two children with former Park District official Laura Foxgrover. The two are now married. Judge Thomas Rakowski, an ethics officer hired by the Park District later siad there was no wrongdoing. Novack concurs.

"The best consultants from the world were representing the Park District, not Laura Foxgrover," he said. "Not one witness has come forward to say she was involved in the negotiations of this deal. Not one. We've been in litigation for years."

Emanuel sued the Park Grill already in 2011 claiming they now needed to pay the city property taxes. The case went all the way to the Illinois Supreme Court. The supreme court sided with Park Grill.

Under the original terms, Park Grill's investors would be required to pay about $275,000 a year in base payments. After 10 years they've paid about $2.6 million, and taken in gross profits closer to $96 million.

"After operating expenses and legal expenses incurred fighting an 8 year battle with the City over real estate taxes and the validity of the contract, Park Grill investors have received only 30 percent of their initial $7 million investment back," said John Shonkwiler with Novack and Macy LLP. "The money Park Grill has distributed to its Investors is less than the money that it has paid to the Park District over the course of the contract."

The mayor is suing again, this time to restructure the deal. The price tag for the second lawsuit has already approached $2.5 million, and it includes both the Park Grill and the Park District as defendants.

Emanuel wants the restaurant to start paying property taxes and for city services like garbage and water.

"It' seems like the mayor's M.O is to try to re-do deals that he inherited that he doesn't like today," Novack said.

Emanuel said he wants taxpayers treated fairly. So far, Emanuel has refrained from mentioning directly his predecessor, Daley. But he clearly wants some action on a valuable piece of real estate.

"This lawsuit was filed political cover over the onslaught of bad publicity," Novack said.