Editor's note: The previous version of this story incorrectly identified the real estate property in question as located at 5978 N. Lincoln, within a TIF District in the 40th Ward. The property is actually located at 5321 N. Lincoln, outside of the TIF district. Ward Room regrets the error.

Every election season is filled with charges and countercharges that fly between sitting incumbents and their political challengers. But sometimes, political figures seeking to hold on to elected offices find themselves in trouble even without anyone’s help.

So it is with two veteran Chicago City Council members who are facing questions over potential ethics violations in the run up to the February 24th city-wide elections.

Perhaps the more public—and likely more embarrassing—is the case of Ald. Danny Solis (25) and the missing $140,000. It seems Solis, who was appointed by Mayor Daley way back in 1996, earmarked the dollars for a series of arts and culture initiatives, to be paid for out of the $1.3 million in “menu money” every alderman receives to spend as he or she sees fit in their ward, along with dollars from a TIF, or tax incremental financing district, in the ward. The funds were supposed to reimburse a local artists group for a new mural installation and a project at Benito Juarez Community Academy, money the artists group initially fronted out of pocket.

News of the missing money broke in October of last year, even though it was budgeted for the arts initiatives in 2013. Since then, no one has come up with a viable explanation for where the money has gone. A spokesperson for Solis has said the money is tied up in the “bureaucratic process of the city,” while for his part, Solis has refused to comment to other media outlets on the matter.

That isn’t good enough for at least one of Solis’ challengers. Byron Sigcho, an activist with the Pilsen Alliance and one of Solis’ four opponents, has filed a formal complaint with the Office of Legislative Inspector General asking for an investigation into Solis and where the money went.

Up in the 40th Ward on the city’s Northwest Side, the issue isn’t missing money as much as it is a missing attorney. The alderman for the 40th Ward is Patrick O’Connor, who was first elected in 1983—making him the longest serving alderman save 14th Ward powerhouse Ed Burke. His longevity and loyalty to both mayors Daley and Emanuel has led him to be named Emanuel’s floor leader, with extraordinary say over what does and doesn't get passed by City Council.

O’Connor has been investigated for potential ethics wrongdoing before, most recently in July when the OLIG revealed it had opened an investigation into potential campaign finance violations.

After running unopposed for several elections in recent years, O’Connor was surprisingly hit with a challenge to his candidacy petitions this year. However, instead of the usual push back over the validity or number of the signatures collected, the challenge centered on two key issues: O’Connor’s failure to file a Statement of Economic Interests with the Cook County Clerk as required by law, and the alderman’s debt to the City for building code violations associated with a real estate investment. 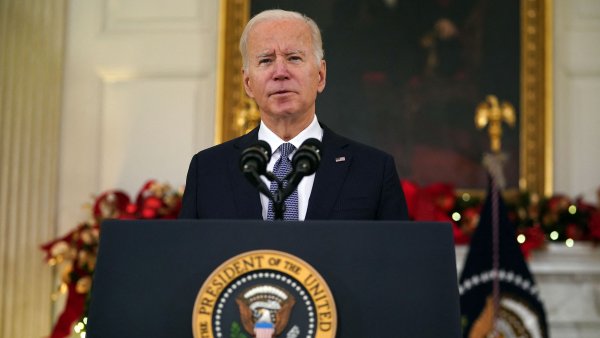 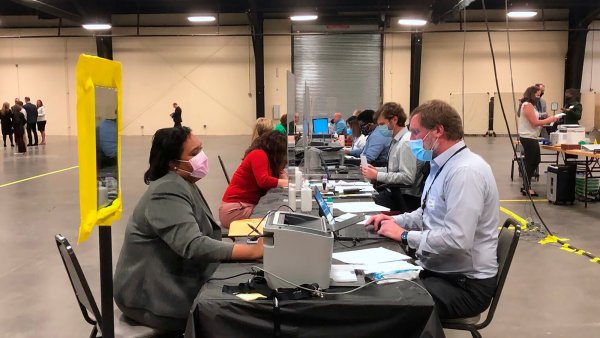 Worse, the indebtedness O’Connor faced was in relation to a controversial condominium project built in 2005 in part with $625,000 in TIF funds, a move the alderman backed. And it’s here that the story gets complicated.

In short order, the project’s developers were represented by the law firm of Neal & Leroy, whose principal, Langdon Neal, is also chairman of the Chicago Board of Elections. Neal and Leroy were paid $230,000 in lobbying fees for the project, and have donated numerous times to the alderman’s re-election campaigns. The main subcontractor on the project was also sent to federal prison in 2005.

The charges represented the biggest challenge to O’Connor’s incumbency in years as either allegation—or both—if proven true would make him ineligible for reelection and cause his name to be removed from the ballot. Yet, in true Chicago political fashion, O’Connor skated by with the help of Neal, who scheduled the January 5 Chicago Board of Election hearing to rule on the challenge only to only to fail to show up to his own meeting—before the Board threw out the case without further debate.

At the same time, O’Connor is also facing one of his toughest re-election fights in recent years from Dianne Daleiden, a public school teacher who’s been endorsed by the Chicago Teachers Union. Of course, whether or not veteran alderman like O’Connor and Solis will be toppled by their challengers come February 24th remains to be seen.

But managing to become entangled in such potentially damaging ethical issues are unlikely to help their reelection chances any.