President Donald Trump paid just $750 in federal income taxes the year he ran for president and in his first year in the White House, according to a report in The New York Times.

Trump, who has fiercely guarded his tax filings and is the only president in modern times not to make them public, paid no federal income taxes in 10 of the past 15 years.

The details of the tax filings published Sunday complicate Trump’s description of himself as a shrewd and patriotic businessman, revealing instead a series of financial losses and income from abroad that could come into conflict with his responsibilities as president. The president’s financial disclosures indicated he earned at least $434.9 million in 2018, but the tax filings reported a $47.4 million loss.

The tax filings also illustrate how a reputed billionaire could pay little to nothing in taxes, while someone in the middle class could pay substantially more than him. Roughly half of Americans pay no income taxes, primarily because of how low their incomes are. But IRS figures indicate that the average tax filer paid roughly $12,200 in 2017, about 16 times more than what the president paid.

The disclosure, which the Times said comes from tax return data it obtained extending over two decades, comes at a pivotal moment ahead of the first presidential debate Tuesday and weeks before a divisive election against Democrat Joe Biden. NBC News has not seen or verified any of the documents reported by The Times.

Speaking at a news conference Sunday at the White House, Trump dismissed the report as “fake news” and maintained he has paid taxes, though he gave no specifics. He also vowed that information about his taxes “will all be revealed,” but he offered no timeline for the disclosure and made similar promises during the 2016 campaign on which he never followed through. 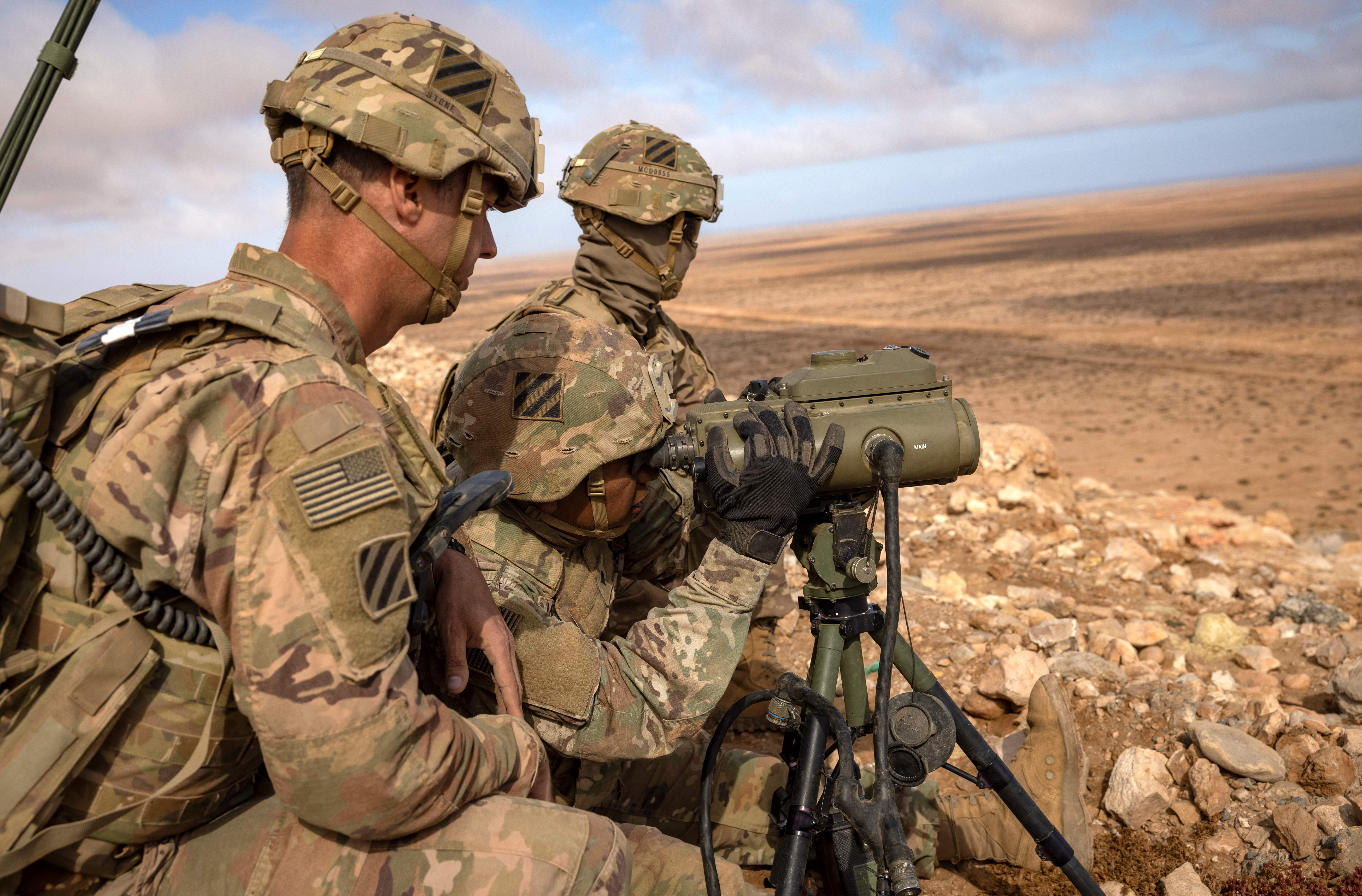 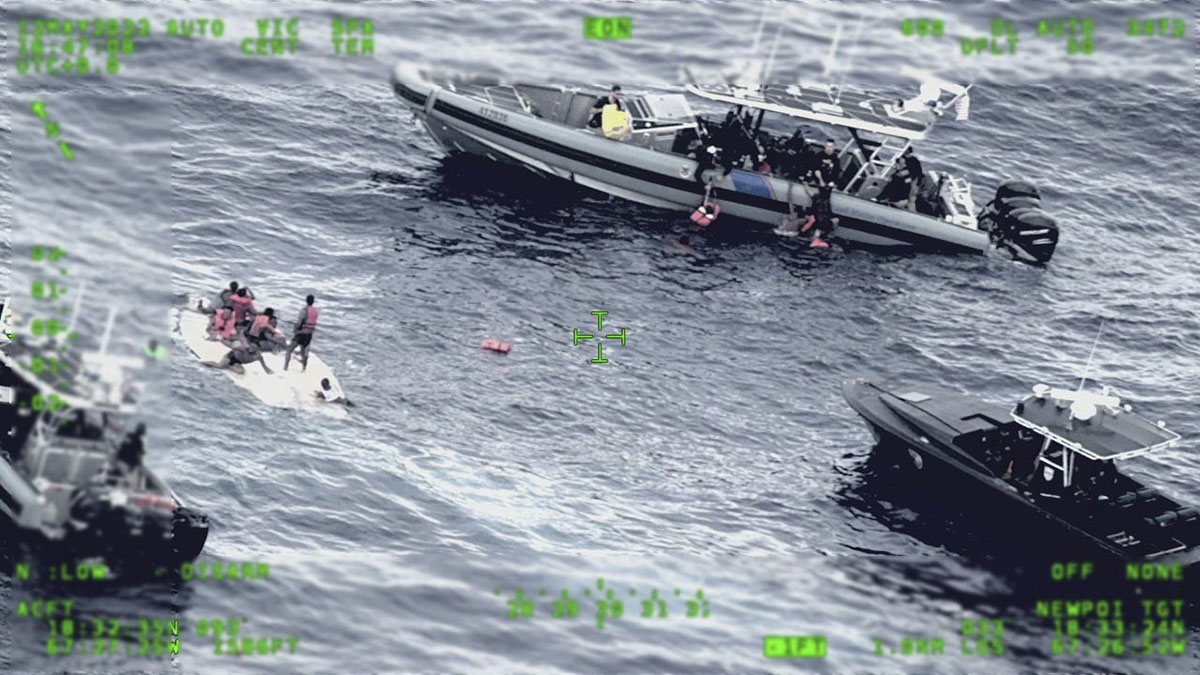 In fact, the president has fielded court challenges against those seeking access to his returns, including the U.S. House, which is suing to get Trump's tax returns as part of congressional oversight.

Trump found multiple ways to reduce his tax bills. He has taken tax deductions on personal expenses such as housing, aircraft and $70,000 to style his hair while he filmed “The Apprentice.” Losses in the property businesses solely owned and managed by Trump appear to have offset income from his stake in “The Apprentice” and other entities with multiple owners.

During the first two years of his presidency, Trump relied on business tax credits to reduce his tax obligations. The Times said $9.7 million worth of business investment credits that were submitted after Trump requested an extension to file his taxes allowed him to offset his obligations and pay just $750 each in 2016 and 2017.

The U.S. Supreme Court upheld the Manhattan district attorney's demand for President Donald Trump's tax returns, voting 7-2 that a New York grand jury can subpoena the president's financial documents. In a separate ruling, the justices kept a hold on Trump's financial records that Congress has been seeking, sending the case to lower courts.

Trump, starting in 2010, claimed and received an income tax refund that totaled $72.9 million, which the Times said was at the core of an ongoing audit by the IRS. The Times said a ruling against Trump could cost him $100 million or more.

The president could also face mounting financial pressure in the years ahead. The tax records show he’s carrying a total of $421 million in loans and debt that are primarily due within four years. Most of that debt comes from the Doral golf resort in Florida ($125 million) and Trump’s Washington hotel ($160 million), two properties that the Times said are struggling financially.

Richard Neal, D-Mass., the chair of the House Ways and Means Committee who has tried unsuccessfully to obtain Trump’s tax records, said the Times report makes it even more essential for his committee to get the documents.

“It appears that the President has gamed the tax code to his advantage and used legal fights to delay or avoid paying what he owes,” Neal wrote in a statement. “Now, Donald Trump is the boss of the agency he considers an adversary. It is essential that the IRS’s presidential audit program remain free of interference.”

The bad blood between House Democrats and the Trump administration is growing by the day, with a court battle all but ensured now that the Treasury Department has formally denied the Ways and Means Committee's request for President Trump's tax returns.

Garten told the Times that “most, if not all, of the facts appear to be inaccurate.”

The New York Times said it declined to provide Garten with the tax filings in order to protect its sources, but it said its sources had legal access to the records.

During his first general election debate against Democrat Hillary Clinton in 2016, Clinton said that perhaps Trump wasn't releasing his tax returns because he had paid nothing in federal taxes.

Trump interrupted her to say, "That makes me smart.”