Meister: Race for Cook County Clerk of the Circuit Court “not a game”

Jacob Meister, a Democratic candidate for Cook County Clerk of the Circuit Court, called out fellow Democratic hopeful Ald. Michelle Harris Friday for her lack of involvement in the race.

Harris was endorsed by the Cook County Democratic party but has failed to attend crucial endorsement sessions at the Daily Herald and Chicago Tribune.

“Ald. Harris’ lack of respect for voters and her indifference toward the office she seeks is astounding,” Meister said in a press release. “The Clerk of the Circuit Court’s office has a direct impact on people’s lives. This is not a game.”

Harris told Ward Room that she doesn’t seek the approval of the Tribune editorial board because she doesn’t agree with some of the newspaper’s editorial decisions. 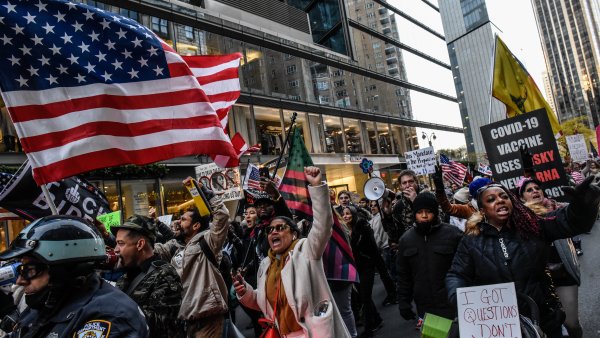 “A member of the Chicago Tribune editorial board wrote a column last year wishing that Chicago would have the destruction visited upon it that Hurricane Katrina brought to New Orleans,” Harris told Ward Room. “That editorial board member refused to apologize or even recognize how deeply offensive and immoral it was to hope for something that left hundreds of people dead, ruined countless lives and caused billions of dollars in economic damages.”

Harris also noted that she doesn’t agree with the Tribune’s endorsement of Gov. Bruce Rauner. She had similar concerns with the Daily Herald.

“The Daily Herald has been fully on board for the Rauner program from day one,” Harris said. “Seeking the endorsement of a newspaper editorial board that supports the chaos and hurt that Governor Rauner is visiting upon our state and Cook County in the service of a radical right wing ideology is not of interest to me.”

The release also claims Harris failed to attend a January 9 candidate forum in her own 8th Ward.

“I have attended many voters forums and meet-the-candidates events across Cook County during this campaign,” Harris said. “Jacob has not been at all of them himself. Obviously, scheduling conflicts occur, but I wouldn't issue a press release condemning someone for not being able to be in two places at once.”

Martin Durkan, a Democratic candidate for the water reclamation board, recently spent $50,000 on a mailer campaign supporting Harris’ run for clerk.

Meister and Harris will face incumbent Clerk of the Circuit Court Dorothy Brown in the March 15 Democratic primary.

Brown, who has served as county clerk for 15 years, lost the endorsement of the Cook County Democratic Party after her cell phone was seized by the FBI as part of a federal investigation of her office.

“Unlike both of my opponents, I have spent the past 25 years of my legal career fighting for justice.” Meister said. “I am the only candidate in this race with the credentials, credibility and independence needed to change to operations and atmosphere of the Clerk’s office.”

Meister was endorsed by the Chicago Sun-Times Friday.