The Republican governor-elect taps his inner circle to lead the Springfield takeover.

Evelyn Sanguinetti: The Wheaton City Council member and lieutenant governor-elect will lead the charge as Chairwoman. "There is no one better prepared to help me achieve our administration’s goals than Evelyn. She has been my partner throughout this campaign and will continue that role as we prepare to take office," said Rauner, to which Sanguinetti trumpeted plans "to build an administration that reflects our state’s diversity and is prepared to lead on Day One." 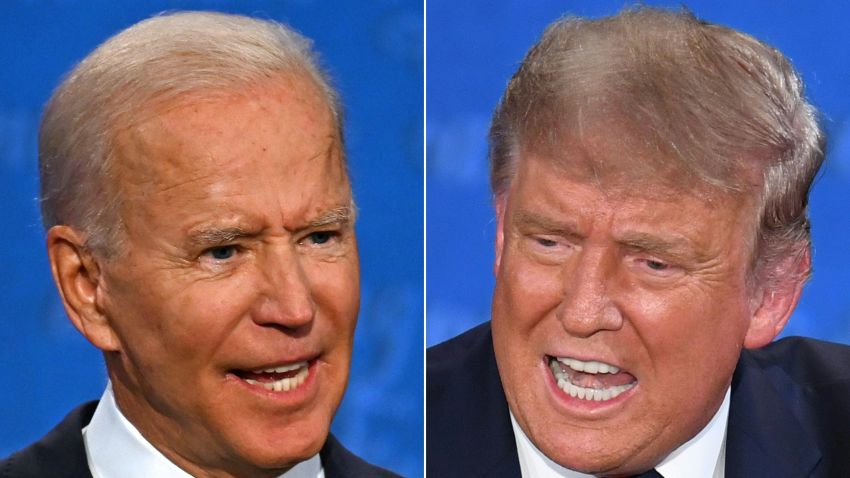 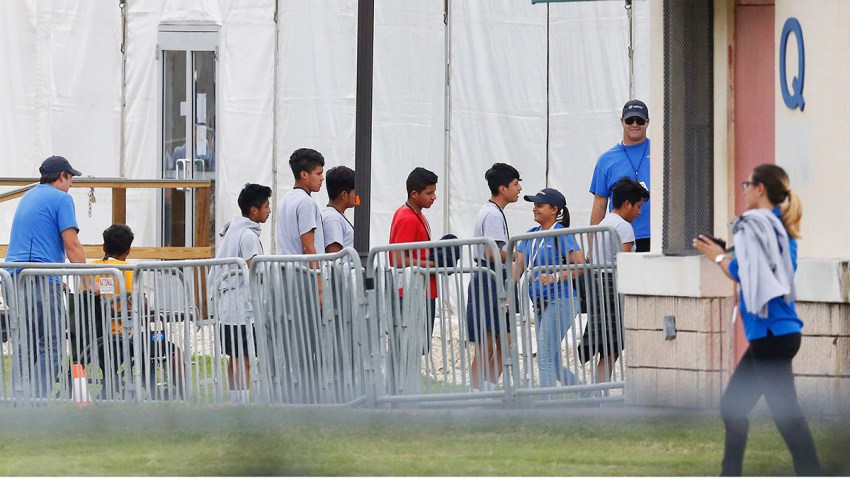 Mike Schrimpf: Communications Director. He was previously communications guru for the Republican Governor's Association. He has a twin brother named Chris, who did public relations for Wisconsin Gov. Scott Walker.

Nancy Kimme: The new Transition Advisor is the only one not to have worked for Operation Rauner 2014. But she's got plenty of experience running things on the state government level as a trusted aide to Comptroller Judy Baar Topinka, for whom she's served as Chief of Staff since 2011.

On Thursday, Rauner unveiled 26 other transition committee members with varying resumes and degrees of fame. Here are six whose names are the biggest and most boldfaced:

Bill Daley: He's a former White House Chief of Staff to President Obama and the brother of ex-Chicago Mayor Richard M. Daley. The Chicago Democrat recently returned to the banking world after flirting with a run for Illinois governor. His day job: Managing partner and head of U.S. operations at the Swiss-based hedge fund Argentiere Capital. Like Rauner, he knows business; his status as a people connector and operator in a tangled web of movers and shakers will make him especially valuable.

Pastor Corey Brooks: A former Democrat-turned-Independent. Brooks, leader of South Side Chicago's New Beginning Church, campaigned hard for Rauner on the platform that Democrats are taking the African-American vote for granted. His controversial views grabbed headlines as the North Shore candidate made inroads into the city's predominantly African-American wards; several days before the election, Brooks' church was burglarized. He linked the crime to his support for Rauner.

Rev. James Meeks: This prominent African-American leader will also be key in extending Rauner's reach throughout the black community, wherein loyalties tend toward the Democratic Party. Meeks founded the popular Salem Baptist Church in the Pullman neighborhood and formerly served as an Illinois state senator (a Democrat) for a 10-year stint ending in 2013.

Jim Edgar: The well-regarded Republican governor of Illinois from 1991 to 1999, Edgar came around to back Rauner after initially criticizing the multi-millionaire political rookie as too rich to govern. On the campaign trail Monday, Edgar flubbed and told reporters of his party successor: "I wish he had more government experience."

These are just the first splashy recruits in what is bound to be an intriguingly assembled Administration.