During October’s WTTW debate with Alexi Giannoulias, Mark Kirk suggested he might vote to repeal Don’t Ask Don’t Tell if the Pentagon’s Working Group Study showed that allowing gays to serve openly would have no effect on morale.

“I think we should wait for the Joint Chiefs of Staff to report,” Kirk told moderator Phil Ponce. “This was actually the recommendation of Secretary Gates and the President, but Speaker Pelosi wanted to move forward anyway. The problem here is that when you remove the policy, you got to have a new policy….I’m going to read every word of that study.”

OK, Congressman Kirk, we can understand why you wanted more information. But now you’re Senator Kirk, and the study you’ve been waiting for is out today. According to the Associated Press, it found that “overturning the law known as ‘don’t ask, don’t tell’ might cause some disruption at first but would not create any widespread or long-lasting problems.”

Seventy percent of troops believed that repealing DADT would have “mixed, positive or no effect,” and 92 percent who had served alongside a gay service member “believed their experience to be good, very good or to have no impact.”

As one of 42 Republican senators, Kirk could vote to uphold a filibuster on repealing the policy. Gay advocates are hopeful that he won’t. Winnie Stachelberg, senior vice president of the Center for American Progress, believes the Pentagon study will satisfy Kirk’s concerns.

“I understand that he’ll have time to read the report and that it is, in fact, what’s he's asking for: a roadmap,” Stachelberg told Metro Weekly. “Losing Senator Burris as a known vote in favor [of repeal] is a challenge, but, as I understand now-Sen. Kirk’s concerns, I feel we haven’t lost a vote there.”

Kirk has given himself an out, though. On Monday, he told MSNBC’s Morning Joe that the lame-duck Congress should not vote on big issues. 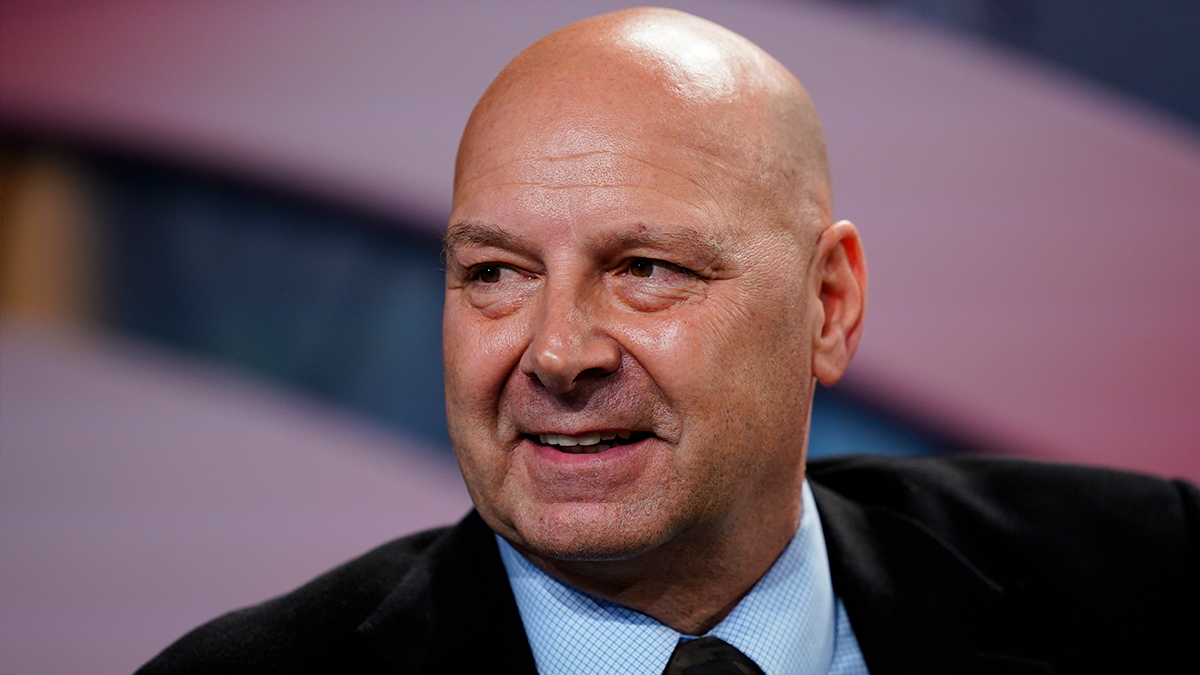 “I think we should make a very limited set of decisions, and then let the new Congress, that has a fresh mandate from the American people, take office and make the bigger decision,” Kirk said.

Kirk was talking about repealing the Bush tax cuts, but he could also apply that to DADT.

On the other hand, Kirk told the Chicago Tribune that he plans to serve as a social moderate and “stay away from some of the more divisive issues in which we don’t have consensus.”

Will Kirk vote against allowing gays in the military in the same week that his own state legislature votes to grant them civil unions? If so, he’ll begin his Senate career looking more in touch with his party leadership than his home state. And he may be hurting his future electability. Every day, all over this state, opponents of gay rights die, and tolerant high school students turn 18.