The Supreme Court on Tuesday questioned lower-court orders that have blocked the Biden administration from ending a controversial Trump-era immigration program for asylum-seekers.

Questions from conservative and liberal justices during nearly two hours of arguments suggested that the court could free the administration to end the “Remain in Mexico” policy that forces some people seeking asylum in the U.S. to wait in Mexico for their hearings.

President Joe Biden suspended the program on his first day in office. After Texas and Missouri sued, lower courts required immigration officials to reinstate it, though the current administration has sent far fewer people back to Mexico than its predecessor.

The heart of the legal fight is whether, with far less detention capacity than needed, immigration authorities must send people to Mexico or have the discretion under federal law to release asylum-seekers into the United States while they await their hearings.

Solicitor General Elizabeth Prelogar, Biden's top Supreme Court lawyer, told the justices the law does not contain a provision requiring migrants to be returned to Mexico and that there is a “significant public benefit” to releasing migrants who pass criminal background and other checks into the U.S., keeping detention beds free for more dangerous people.

“You lose if the government is right about what significant public interest is,” Barrett said in an exchange with Texas Solicitor General Judd Stone II.

Several justices also picked up on Prelogar's point that no administration, including Trump's, fully complied with the requirement to make migrants wait in Mexico.

If the states are reading the law correctly, Justice Clarence Thomas asked, “Wouldn't it be odd for Congress to leave in place a statute that's impossible to comply with?” 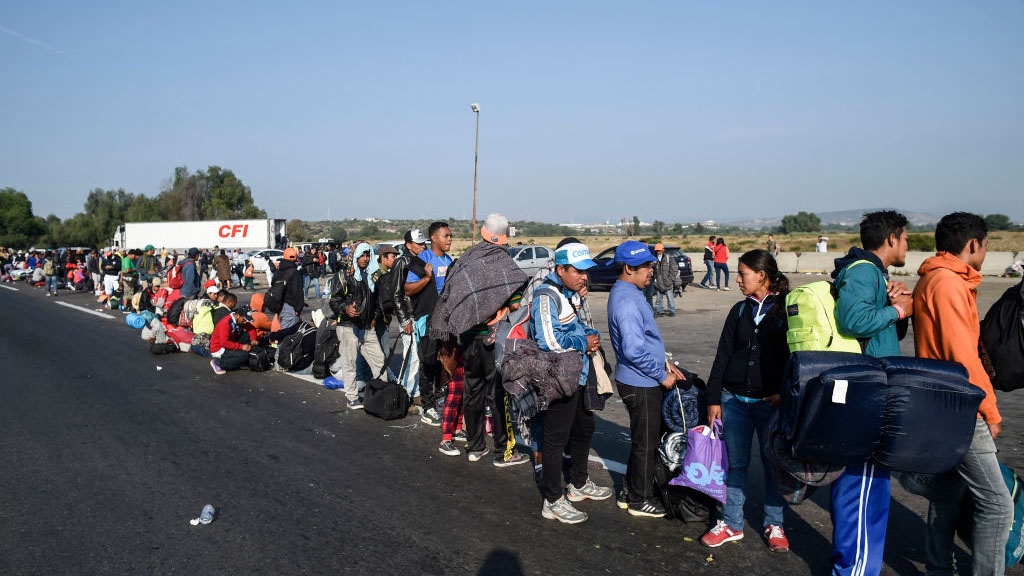 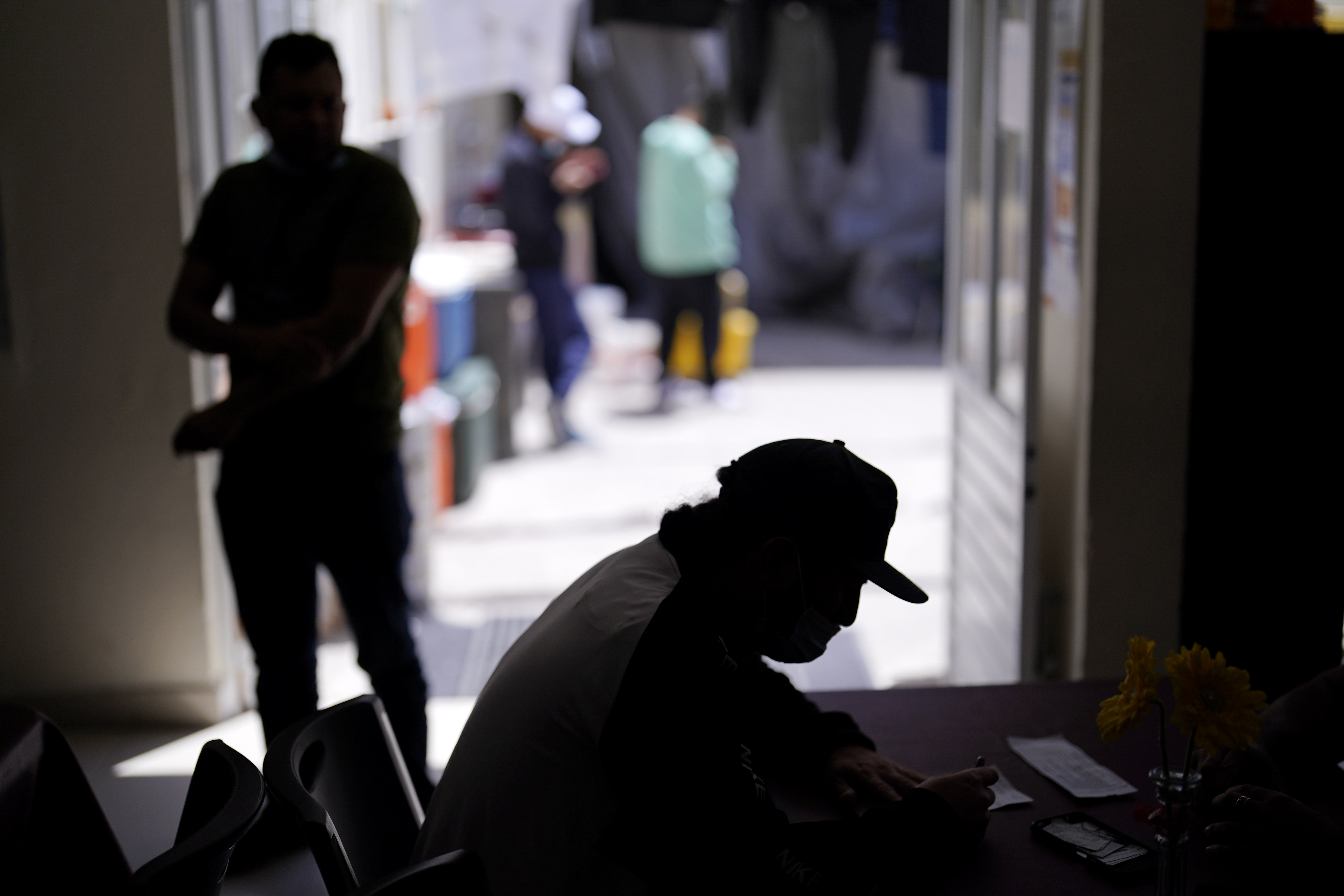 Supreme Court Weighs Policy for Migrants to Wait in Mexico

Justice Elena Kagan was among members of the court who wondered whether the lower courts were dipping impermissibly into international relations since reinstating the program depends on Mexico's willingness to accept the migrants and close coordination between the countries.

“What are we supposed to do, drive truckloads of people to Mexico and leave them in Mexico?” Kagan asked Stone.

Justice Samuel Alito appeared to be the strongest voice on the states' side, questioning the administration's assertion that it assesses migrants on a case-by-case before releasing them.

Alito said the situation seemed akin to people waiting to get into a Washington Nationals game. If they have a ticket and no alcohol or guns, they're admitted, Alito said.

“That's basically what you're doing. You've got a little checklist and you go, boom, boom, boom,” Alito said.

About 70,000 people were enrolled in the program, formally known as Migrant Protection Protocols, after President Donald Trump launched it in 2019 and made it a centerpiece of efforts to deter asylum-seekers.

After Biden's suspension of the program, Homeland Security Secretary Alejandro Mayorkas ended it in June 2021. In October, DHS produced additional justifications for the policy’s demise, to no avail in the courts.

The program resumed in December, but barely 3,000 migrants had enrolled by the end of March, during a period when authorities stopped migrants about 700,000 times at the border.

The high court pondered what to make of the limited nature of the challenged program. Chief Justice John Roberts said he was sympathetic with the administration's position that it can't detain everyone or possibly comply with the law. “Where does that leave us?” he asked.

Those being forced to wait in Mexico widely say they are terrified in dangerous Mexican border cities and find it very hard to find lawyers to handle their asylum hearings.

Democratic-led states and progressive groups are on the administration's side. Republican-led states and conservative groups have sided with Texas and Missouri. Those include the America First Legal Foundation, led by former Trump aides Stephen Miller and Mark Meadows.

As the court is weighing the asylum policy, the administration is expected to end another key Trump-era border policy that was put in place because of the coronavirus pandemic. It allows authorities to expel migrants without a chance to seek asylum. The decision to end Title 42 authority, named for a 1944 public health law, on May 23 is being legally challenged by 22 states and faces growing division within Biden’s Democratic Party.

One of President Biden's first actions on taking the White House was to begin winding down the Trump Administration's Migrant Protection Protocols, also known as its "Remain in Mexico" policy. NBCLX Contributors Martin Markovits and Alex Luchsinger traveled to Mexico to see the experience through the eyes of two women attempting to gain asylum in the U.S.
Copyright Associated Press