The Biden administration said Monday that it would appeal a judge's order directing it to release a legal memo on whether President Donald Trump had obstructed justice during the Russia investigation.

U.S. District Judge Amy Berman Jackson earlier this month had ordered the Justice Department to release the March 2019 memo as part of a public records lawsuit from a Washington-based advocacy organization. She said the department, under Attorney General William Barr, had misstated the purpose of the document in arguing that it was entitled to withhold it from the group, Citizens for Responsibility and Ethics in Washington.

A portion — a page and a half — of the 2019 memo was released in a subsequent filing Monday night, but the Justice Department is appealing a judge's order on the rest of it, NBC News reports.

Justice Department Inspector General Michael Horowitz testified Wednesday before the Senate Judiciary Committee that his report reveals “significant concerns” with the FBI’s applications to receive and renew warrants to surveil former Trump campaign staffer Carter Page, but determined the opening of the investigation had no political motivations.

Though it agreed to release one section of the document, it asked Jackson to put her order on hold so a federal appeals court could review her order mandating the release of the entire memo.

At issue is an Office of Legal Counsel memo that was prepared for Barr to evaluate whether the evidence collected in special counsel Robert Mueller's investigation could support an obstruction of justice prosecution of the president. Barr has said he relied on that opinion in reaching the conclusion that Trump did not illegally obstruct the Russia probe.

The Justice Department turned over other documents to CREW as part of the group's lawsuit, but declined to give it the OLC memo. Government lawyers said they were entitled under public records law to withhold the memo because it reflected internal deliberations among lawyers before any formal decision had been reached.

But Jackson said those arguments were disingenuous because the memo was being prepared at the same time as a separate Justice Department letter informing Congress and the public that Barr had determined that Trump had not obstructed justice. 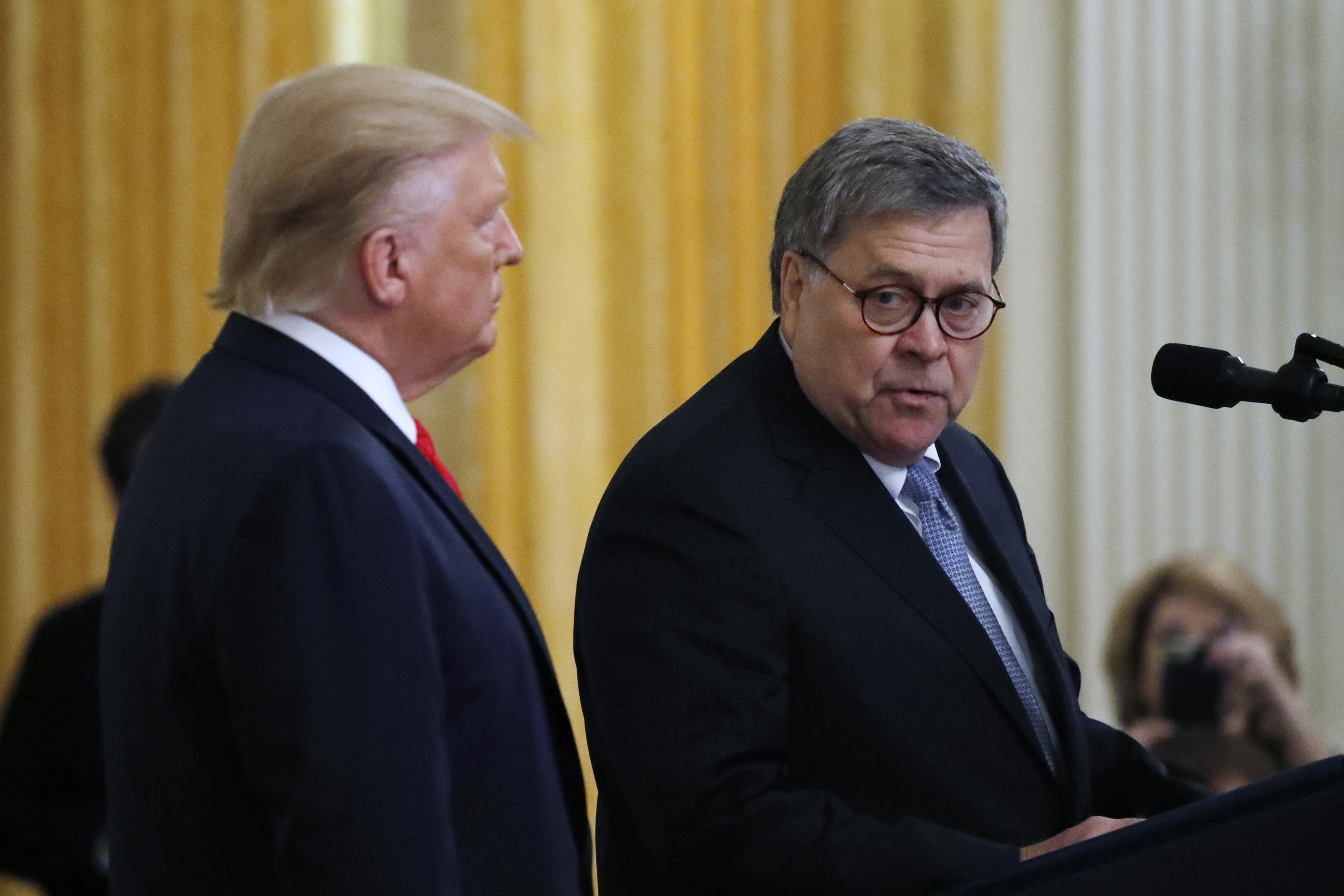 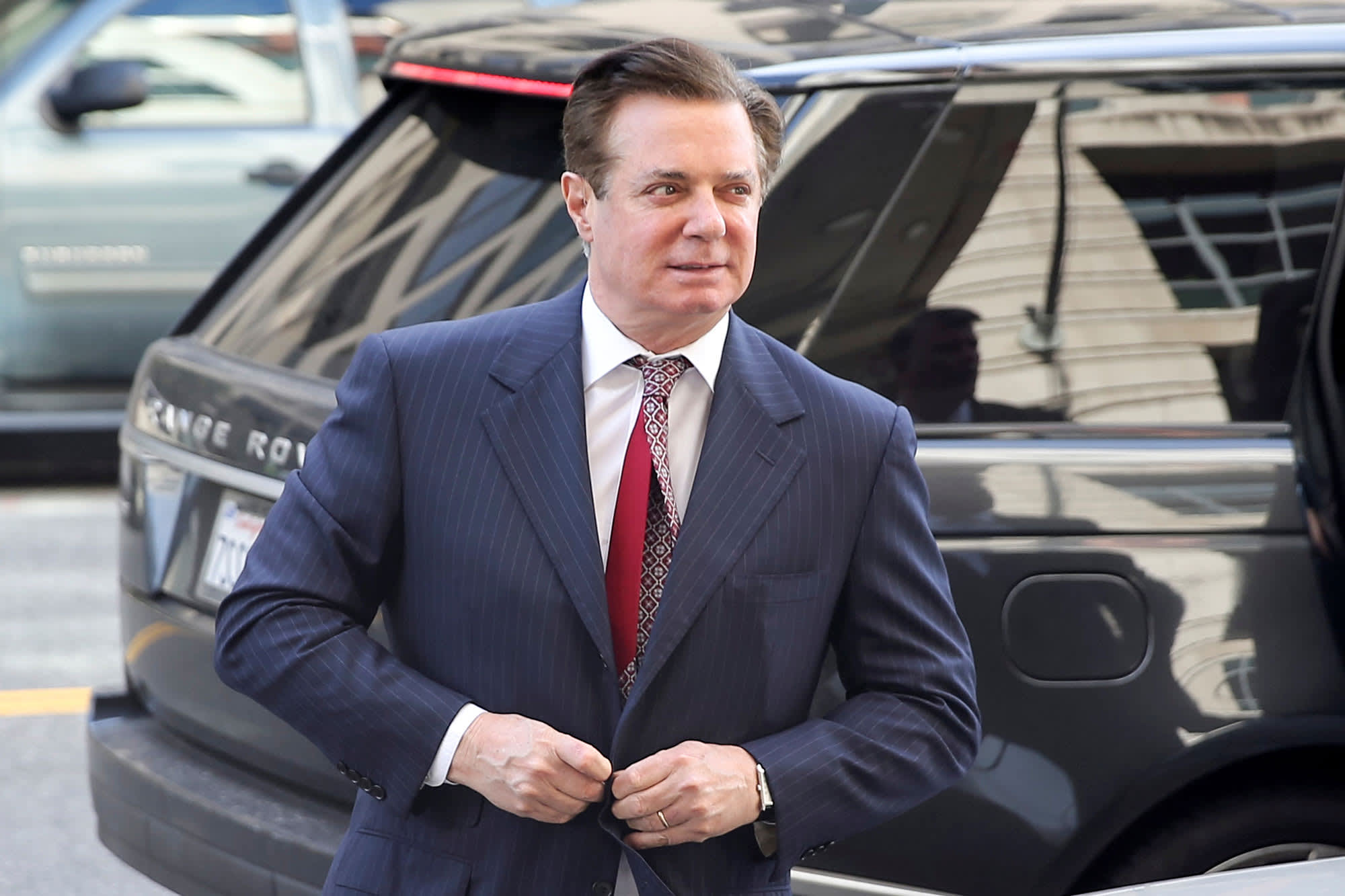 In its motion Monday, Justice Department lawyers said the government never meant to mislead the court but acknowledged that some of its language could have been clearer.

The department said the decision before the attorney general was not whether to indict Trump since the prosecution of a sitting president is against longstanding Justice Department policy. Rather, the question that the memo set out to address was whether the facts gathered by Mueller would warrant prosecution.

“The Attorney General’s determination on that point — and on what, if anything, to say to the public about that question — undoubtedly qualifies as a decision, even if it could not have resulted in an actual prosecution of the sitting President,” Justice Department lawyers wrote.

“There was no legal bar to determining that the evidence did or did not establish commission of a crime, a determination the Attorney General made and announced," they added.