A federal judge on Monday defended his decision not to quickly approve the Justice Department's request to dismiss its own criminal case against former Trump administration national security adviser Michael Flynn, saying that the department's reversal was unusual and he wanted to consider the request carefully before ruling on it.

The brief from U.S. District Judge Emmet Sullivan offers the most detailed explanation for his refusal to immediately sign off on the department's decision to drop its case against Flynn, who pleaded guilty as part of special counsel Robert Mueller's Russia investigation. It raises the prospect of a drawn-out clash between two branches of government over whether a judge can be forced to unwind a guilty plea at the Justice Department's behest.

Flynn’s attorneys have urged the Washington-based federal appeals court to order Sullivan to grant the department’s request. But Sullivan laid out in detail his reasons for his concern as he urged the appeals court to stay out of the case until he has a chance to study the dismissal request, which he said he may ultimately grant. 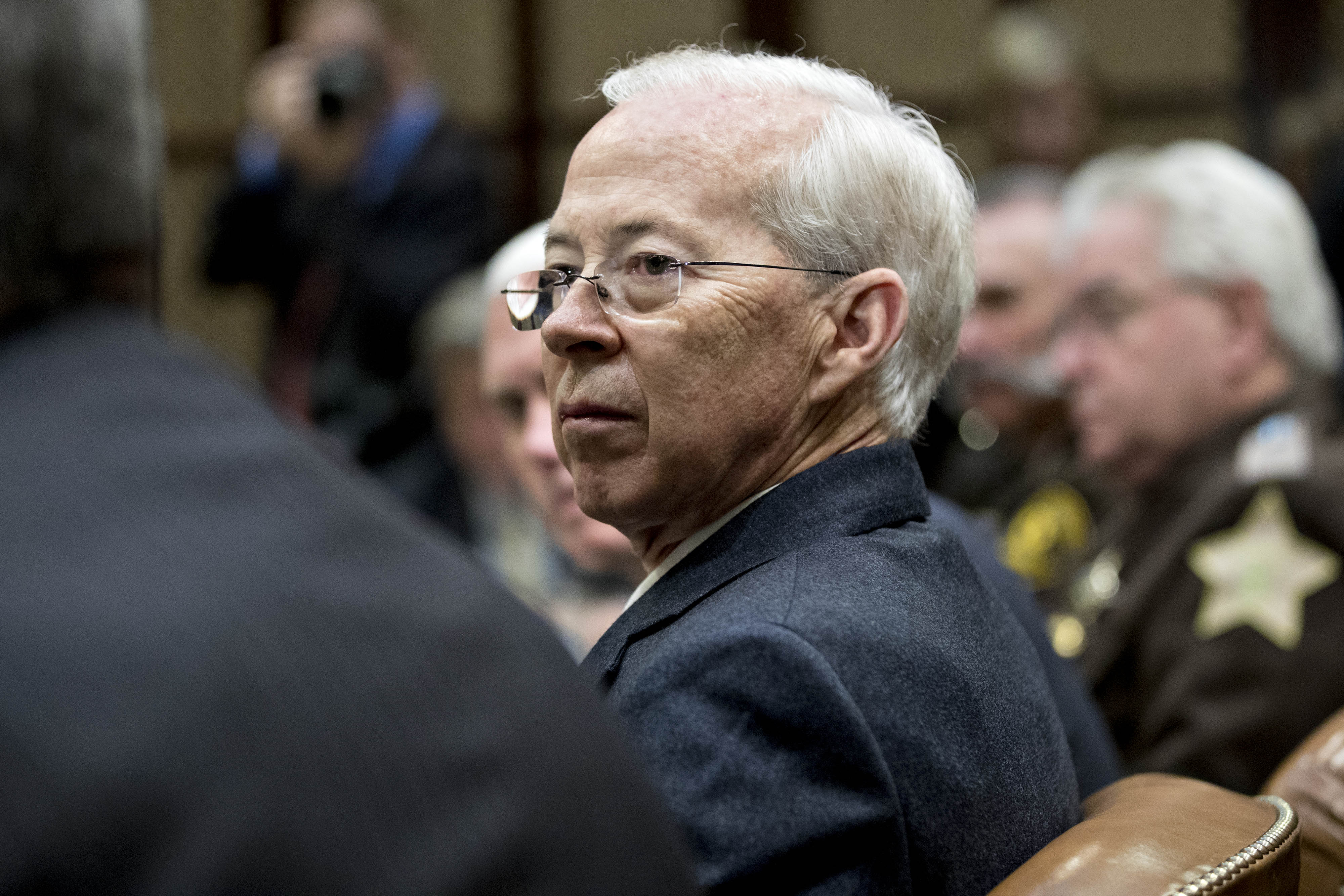 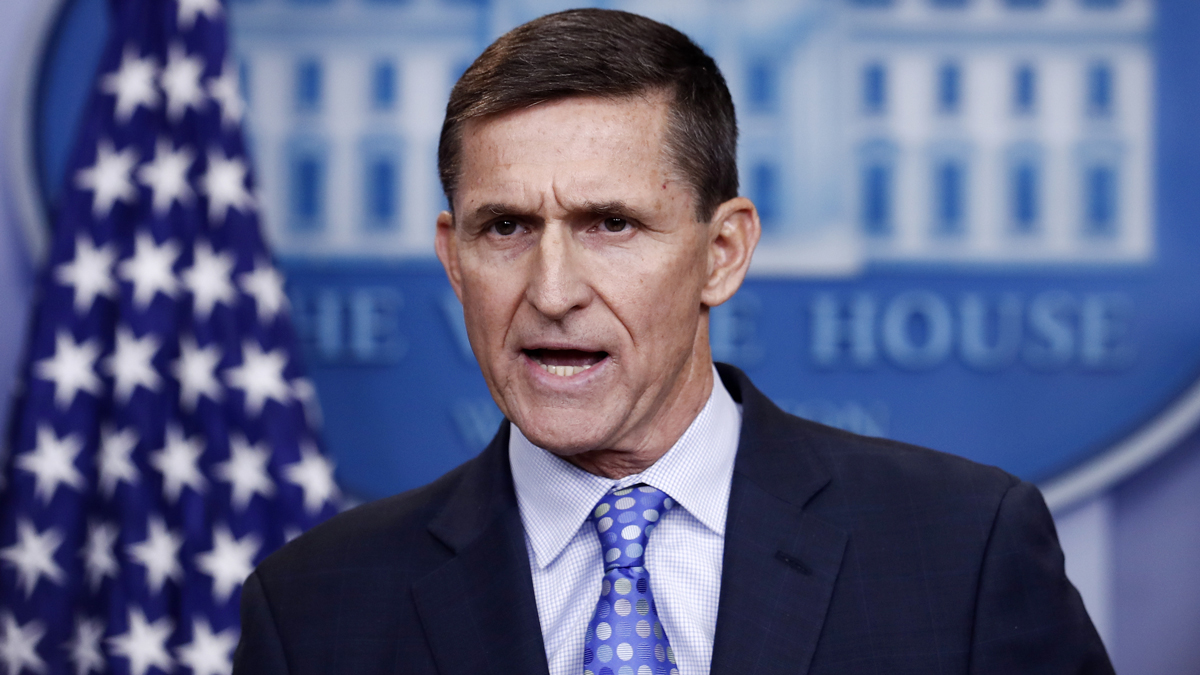 "The question before this Court is whether it should short-circuit this process, forbid even a limited inquiry into the government’s motion, and order that motion granted," lawyers for Sullivan wrote. "The answer is no."

The Justice Department, in its own brief Monday, said Sullivan has no authority "to stand in the way of a dismissal the defendant does not oppose." It urged the appeals court to direct him to drop the case.

"Far from authorizing further proceedings at the district court’s behest, the Constitution requires the court to honor the Executive’s unopposed decision to drop the pending charges, and precludes the case from proceeding to sentencing in the absence of a live controversy," lawyers for the department wrote.

Flynn admitted lying to the FBI about his conversations on sanctions during the presidential transition with the then-Russian ambassador, a topic that recently released transcripts of the call show the two men discussed in detail. But the Justice Department said last month that the FBI should never have interviewed Flynn in the first place and that the communication he had with the ambassador was entirely appropriate.

President Donald Trump on Thursday said that he "would certainly consider" bringing Gen. Michael Flynn back into his administration if he were "exonerated." Trump, who also mused about pardoning Flynn, did not elaborate further on what circumstances would allow for the indicted former national security advisor to rejoin the White House team.

Flynn enjoys strong support from Trump and conservative media, but the decision to drop the case outraged former law enforcement officials who were involved in the investigation as well as many Democrats who called it a politically-motivated act. The motion to dismiss followed the recommendation of U.S. Attorney Jeff Jensen, who was appointed by Attorney General William Barr to investigate the handling of the Flynn case.

Rather than grant the request, Sullivan appointed a retired federal judge, John Gleeson, to argue against the Justice Department's position and to consider whether Flynn could be held in criminal contempt for perjury since he had previously pleaded guilty under oath to lying and was now asserting his innocence. The judge also invited outside parties to weigh in with their opinions.

In their brief Monday, Sullivan's lawyers cited what they said were numerous irregularities about the Justice Department's recent actions, noting that "it is unusual for a criminal defendant to claim innocence and move to withdraw his guilty plea after repeatedly swearing under oath that he committed the crime."

Beyond that, they said that “it is unprecedented for an Acting U.S. Attorney to contradict the solemn representations that career prosecutors made time and again, and undermine the district court’s legal and factual findings, in moving on his own to dismiss the charge years after two different federal judges accepted the defendant's plea."

Former national security adviser Michael Flynn has pleaded guilty to a count of making false statements to the FBI. He is the fourth person charged in special counsel Robert Mueller’s investigation into Russia’s involvement in the 2016 presidential election.

The judge's brief also noted that the Justice Department's motion to dismiss was not signed by any of the career prosecutors involved in the case, and that it cited "minimal legal authority" for some of it its positions.

Though Sullivan may ultimately grant the Justice Department's motion, he was duty-bound to seriously consider the significant legal issues that the case raised, the brief said.