The Obama Foundation applauded the ruling

A federal judge has dismissed a lawsuit that sought to prevent the construction of the Obama Presidential Center in a park on Chicago's South Side.

In a ruling issued Tuesday, U.S. District Judge Robert Blakey rejected the contention by the group Protect Our Parks that the city's park district improperly gave control of the land in Jackson Park to former President Barack Obama's foundation in violation of the public trust.

The city, Blakey wrote, “did not abdicate control or ownership of the OPC site to the Obama Foundation.”

Citing the state law that governs museums, the judge wrote that the Obama Center will ”confer a public benefit because they ’serve valuable public purposes, including ... furthering human knowledge and understanding, educating and inspiring the public, and expanding recreational and cultural resources and opportunities.”

The Obama Foundation applauded the ruling.

“We know many in the city and community are eager for us to continue our work to bring jobs and investment to the South Side and the ruling yesterday allows us to do just that,” the foundation said in a statement Wednesday. “We have appreciated the voices of the many leaders who weighed in on this issue with the court to move the Center forward as the city focuses on its recovery efforts and steps to build a more inclusive economy.”

Kristen Cabanban, spokeswoman for the city's law department, said in a written statement that the city was "pleased with the court’s decision.”

Protect Our Parks founder and president Herb Caplan told WTTW News that the organization would appeal the ruling.

“This is not the end of the road,” Caplan said. “Our many available paths of legal recourse are actually beginning not ending, and with a few unexpected surprises to come for the defendants.”

But with construction underway after the former president and former first lady Michelle Obama took part in a ceremonial groundbreaking in September, and with the same judge having already refused their request to temporary halt work at the site, the chances of halting construction could be slipping away.

The foundation said the center is slated to open in 2025. Organizers expect the center to attract about 750,000 visitors a year.

More on the Obama Center: 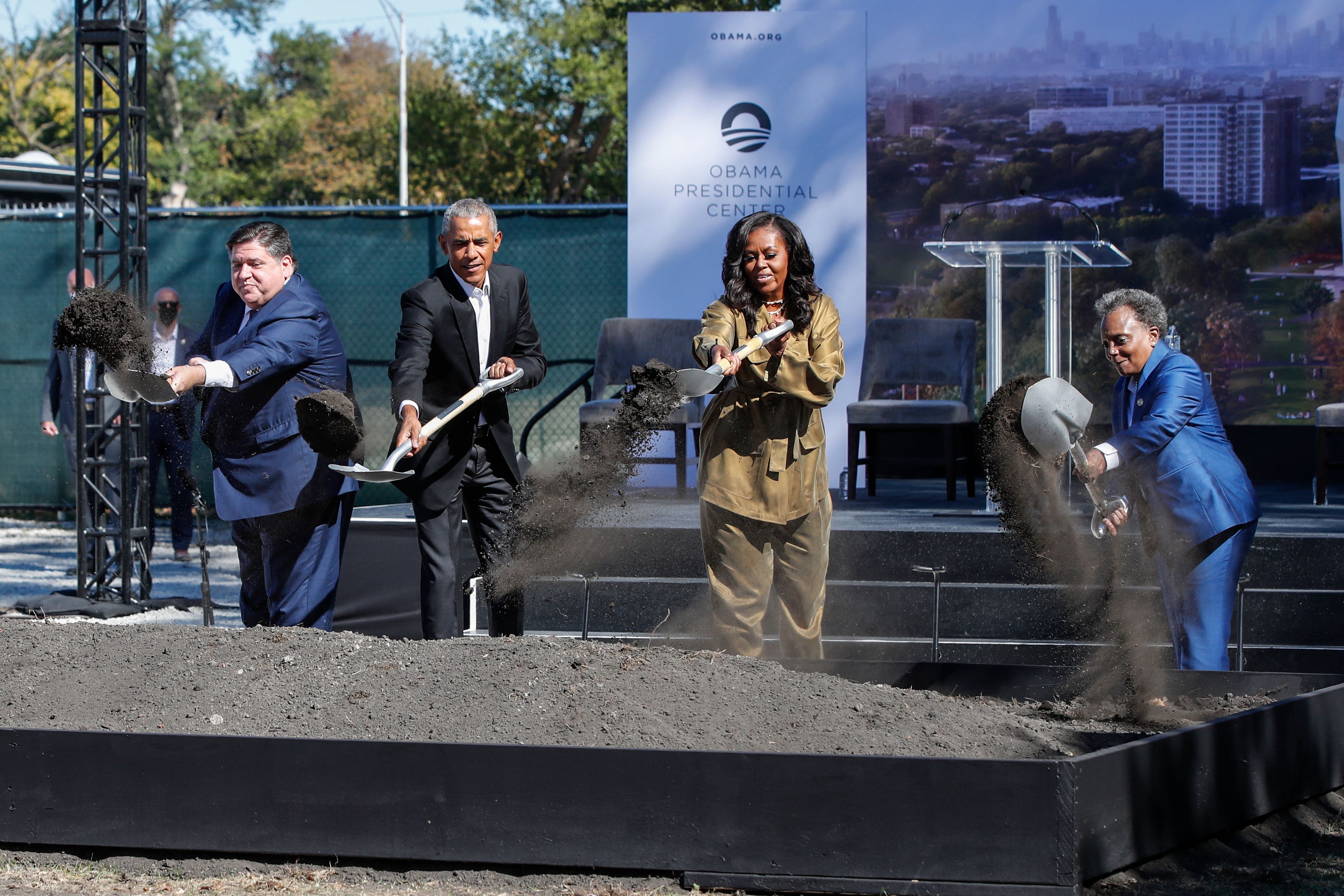 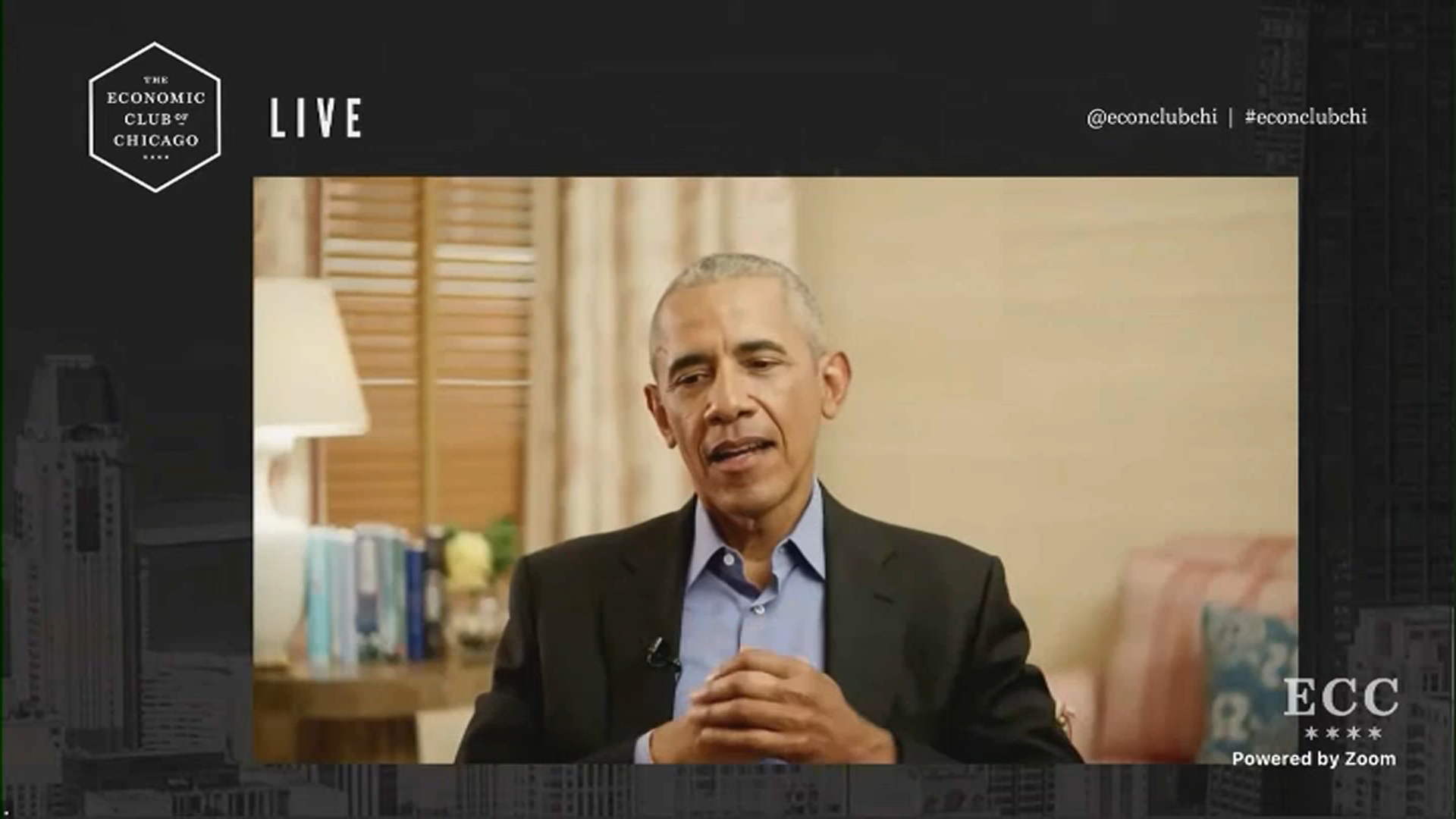 It will sit on 19 acres (7.7 hectares) of the 540-acre (291-hectare) of Jackson Park, named for the nation’s seventh president, Andrew Jackson. Significantly, it will be located near the Obama family home and where the former president started his political career on the city's South Side.

The city will own the center under the terms of a 2018 ordinance approved by the Chicago City Council.

The initial cost was projected at $500 million, but documents released by the Obama Foundation last summer showed the cost had climbed to roughly $830 million. Funds are being raised through private donations.