Jim Ryan Thinking of Running for Governor With GOP

The GOP is pulling out all the stops to get back the Illinois governor’s seat.

Former Republican Attorney General Jim Ryan is "seriously" considering whether to join the race to obtain the GOP nomination for the November 2010 election, the Chicago Tribune reported.

In the meantime, a political committee called “Friends of Ryan” was registered on Monday with the Illinois State Board of Election, to “explore and/or promote the candidacy of Jim Ryan for Governor of Illinois.” The committee’s initial funds are $27,800. 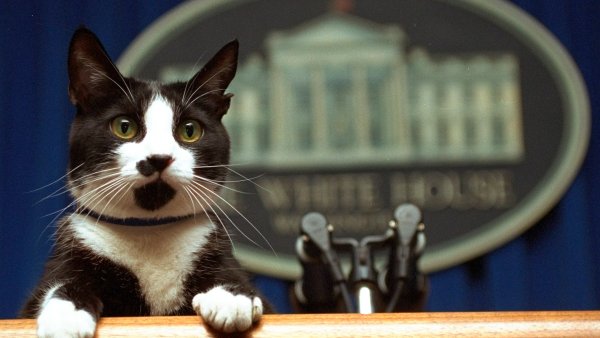 The White House 4 hours ago 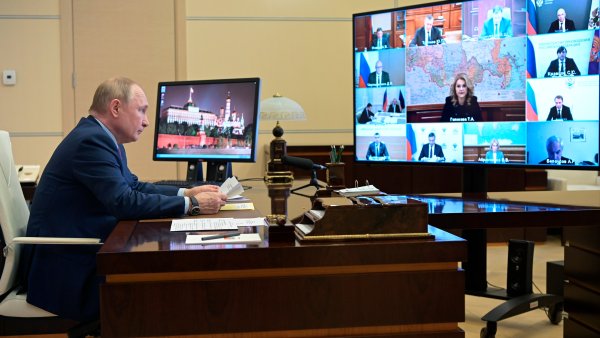 Ryan, 63, retired from politics after being defeated in the 2002 gubernatorial race against ousted Gov. Rod Blagojevich.

If he decides to pursue his candidacy, Ryan would join an already long list of GOP hopefuls, including state Sen. Kirk Dillard, DuPage County Board Chairman Bob Schillerstrom and state Sen. Bill Brady.