One polling location in a hotly-contested race between State Rep. Toni Berrios and challenger Will Guzzardi wasn't open as of 8 a.m. Polls in Chicago opened at 6 a.m. Guzzardi's camp was concerned the Tuesday morning that the delay could impact their voters.

Campaign staffers with Jhatayn "Jay" Travis, a Democrat running for Illinois' 26th House District seat, said they filed a complaint with the Board of Elections when voters were turned away from the polls at several precincts in Chicago's 4th Ward.

"When I went to cast my vote today at 6 a.m. at the Paul G. Stewart Center, I was told that there were problems with the voting machine and that I would have to return in an hour and a half," Travis said in a statement to the press. "A group of elderly senior citizens were also turned away from the polls at that time."

Travis said she was ultimately allowed to vote at 7:30 a.m. but insinuated the problem had more to do with clout than a problem with the machines. Her challenger in the race is incumbent Christian Mitchell, who previously worked for Cook County Board President Toni Preckwinkle.

Diane Garrett, a judge at the polling place in the 2700 block of North Sheffield location, regretfully had to ask eight or nine people to come back and vote at a later time because the new electronic check-in system kept failing.

"It's been a mess this morning," Garrett said, "because our e-poll, the newest thing they have out for our voters to vote on, is going out."

Voter Robbie Klein said he had to return to vote because the system wasn't working.

"Nobody wants to go stand at a polling place for 50 minutes, but as I said I have confidence that the situation is being dealt with and I'll go back."

Not every polling place had difficulties. The Board of Elections said at least 90 percent of machines were functioning. 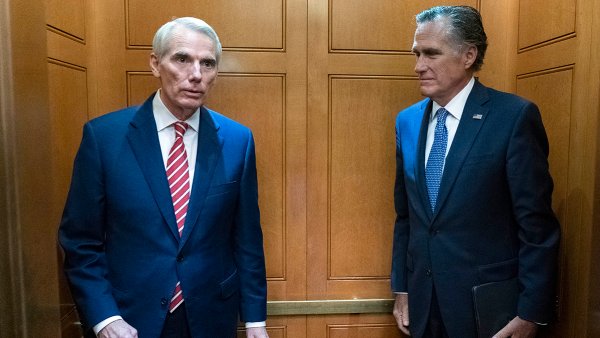 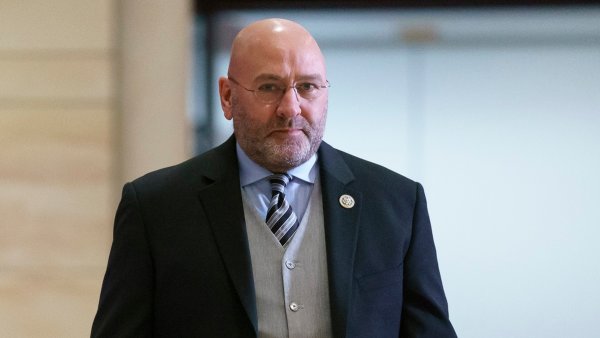 GOP Congressman Says He Has COVID-19 for Second Time

@nbcchicago Could not vote this morning - waited for 50 min.- faulty equipment + they wouldn't let us use provisional ballots. — Robbie Klein (@robbieklein9) March 18, 2014