Two tight races in Illinois proved just how much every vote matters Tuesday.

While all precincts were reported, it remained unclear if the race had been called for Miller Walsh. 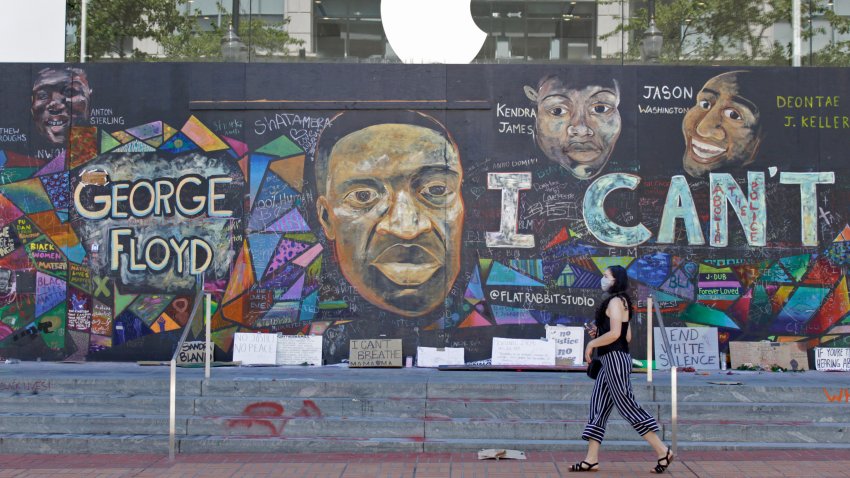 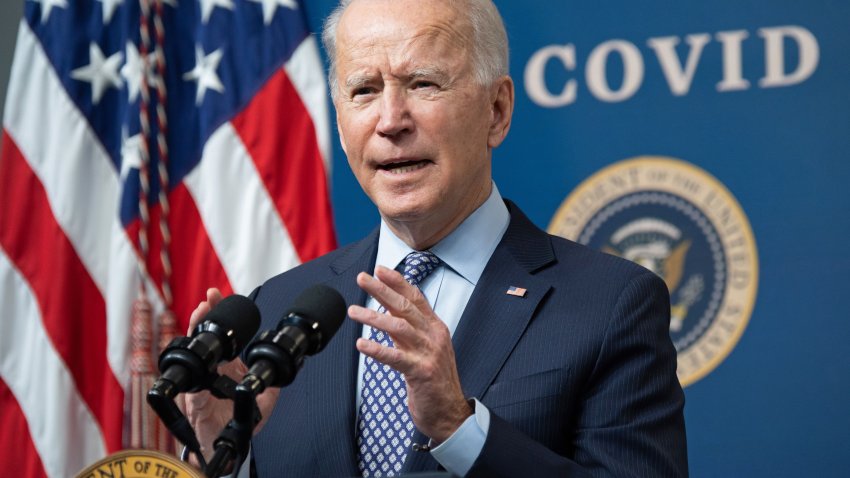 Biden Getting 1st Shot at Making Mark on Federal Judiciary

The Lake County district’s seat was in play after former Rep. Nick Sauer, a Republican, resigned over allegations he posted explicit photos of his ex-girlfriend online to lure other men into sexual conversations.

Local party officials appointed Helene Miller Walsh – wife of conservative firebrand and former congressman Joe Walsh – to fill the vacancy. While the district has trended Republican for years, Hillary Clinton won it by nearly 7 points, providing an opening for Edly-Allen.

Connelly held the slim lead in the district that represents parts of DuPage and Will counties.

It remained unclear if the race had been called for him as of Wednesday morning, however.