A handful of candidates for governor are being perfectly transparent when it comes to the time-honored tradition of releasing their income tax returns: They don't think it's any of your damn business.

The Associated Press surveyed the Illinois field and found an unusual amount of resistance to what has become routine disclosure in political campaigns. Republicans Bob Schillerstrom and Bill Brady, for example, flat-out refuse to release their tax forms. In turn, Andy McKenna says he'll only release his if everybody else does. Waah!

"I feel strongly about full disclosure in government, but I do not believe posting my personal tax returns, or the tax returns of the other candidates for governor, would further the public interest in any tangible way," Schllerstrom wrote on an AP questionnaire. "I have yet to hear anyone make a compelling argument how this would benefit voters." 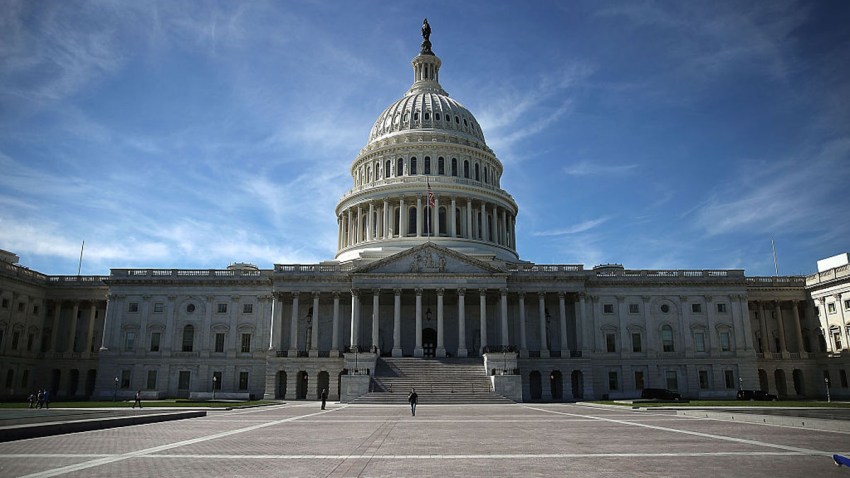 For Americans Waiting on Virus Aid, No New Relief in Sight 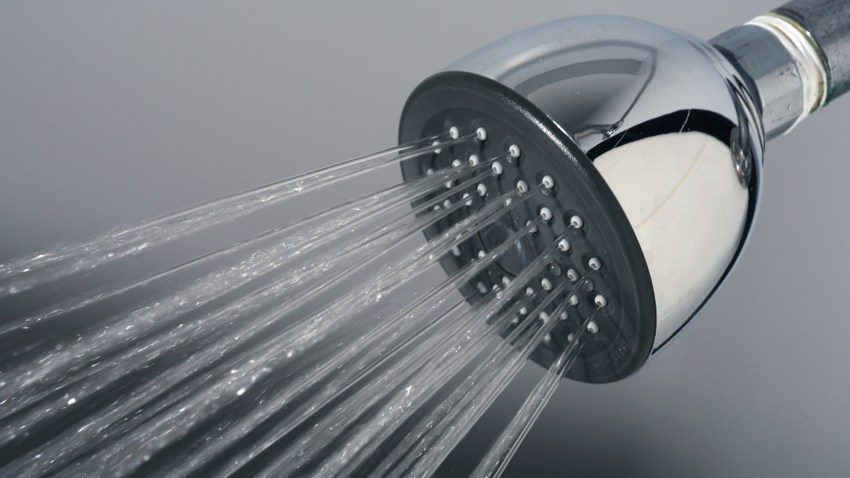 Schillerstrom's next call, then, should be to Republican party officials telling them to stop attacking Alexi Giannoulias based on information found in his tax returns.

That's not to say the Democrats are clean. Both Pat Quinn and Dan Hynes told AP they would release their returns, but when asked if they would post them on the Internet, both left the question blank.

One candidate, though, has already posted his tax returns on his campaign website: Adam Andrzejewski. And far from hurting him, it makes him look downright statesmanlike compared to the competition.