Former President Barack Obama's presidential center will move another step closer to its brick-and-mortar future next week when ground is broken after years of reviews, other delays and continued local opposition.

Obama and his wife, Michelle, will join Illinois Gov. J.B. Pritzker and Chicago Mayor Lori Lightfoot in Chicago on Tuesday for a groundbreaking ceremony for the Obama Presidential Center.

“Michelle and I could not be more excited to break ground on the Obama Presidential Center in the community that we love,” the former president says, seated beside his wife, in a video announcement shared first with The Associated Press. 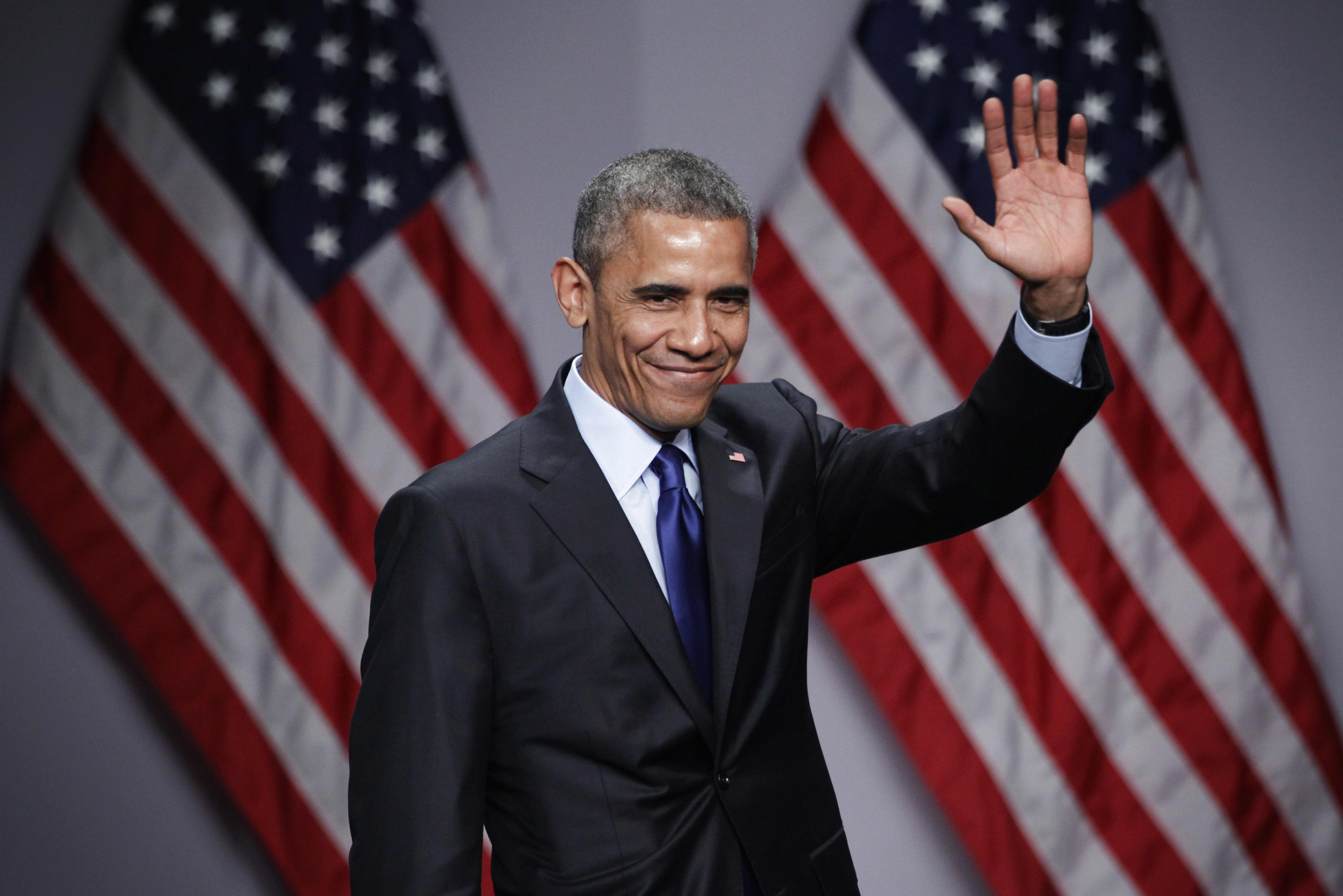 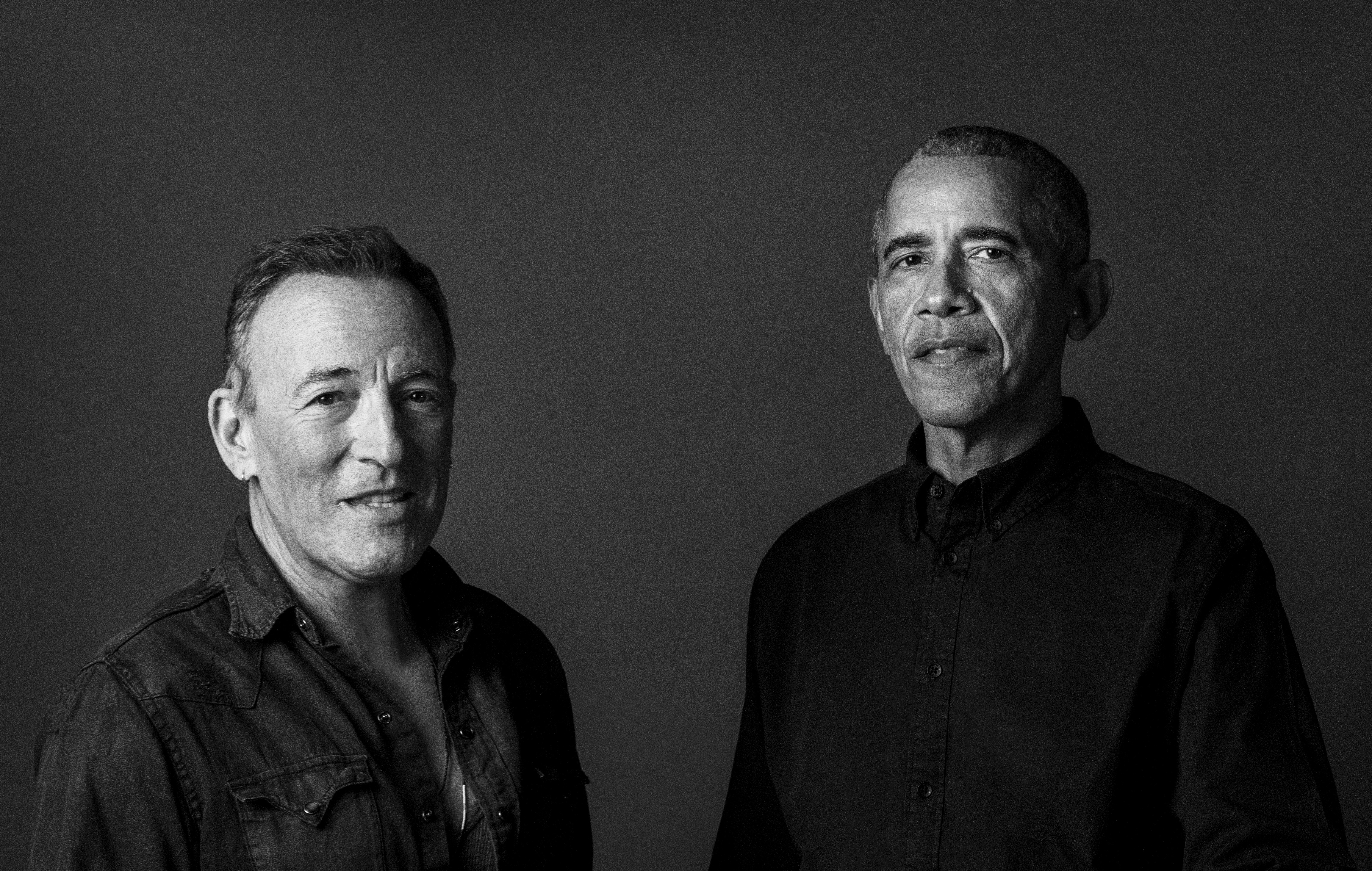 The former president in 2016 chose a site in a historic lakefront park on the South Side of Chicago to build his presidential library, near where he began his political career, met and married his wife and lived with their family. The former first lady grew up on Chicago's South Side.

But the planning process hit numerous snags due to a legal battle with park preservationists and protests from neighborhood activists who feared the planned $500 million center would displace Black residents.

Chicago’s City Council has since approved neighborhood protections, and a four-year federal review process that was needed because of its location in Jackson Park — which is on the National Register of Historic Places — was recently completed.

Officials announced in February that construction would begin this year, starting with the relocation of utility lines followed by actual construction.

“This project has reminded us why the South Side and the people who live here are so special,” the former first lady said in the video, adding that the effort has reaffirmed for her and her husband that the future on the South Side of Chicago “is as bright as it is anywhere.”

Barack Obama has described the center as a hub for youth programming and public gatherings that will jumpstart the economy on the city’s South Side, parts of which are impoverished, by bringing attention, jobs and visitors. Foundation officials estimate the center will help create about 5,000 jobs, both during and after construction.

Funding will be raised through private donations.

The complex will sit on 19 acres of the 540-acre Jackson Park and include a museum, public library branch, athletic center, children’s play area and a test kitchen. Obama’s presidential papers will be available in digital form.

The Obama Foundation will also donate up to $3.5 million toward a public track and field facility in the area, city officials have said.