Rep. Jesse Jackson Jr. asked a political fund-raiser to offer then Gov. Rod Blagojevich $6 million dollars in exchange for an appointment to President Obama's former Senate seat -- and had the fund-raiser pay for two airline trips for a blonde "social acquaintance" -- the fund-raiser told federal authorities.

Nayak says Jackson instructed him to offer Blagojevich as much as $6 million for the seat -- $1 million from the Indian community and $5 million from a yet-to-be-held fund raiser that Jackson Jr. would organize.

The congressman's alleged involvement in the scheme was first revealed during the Blagojevich trial. After the trial, Jackson Jr. said he was present during a meeting on Oct. 8, 2008 when the scheme was allegedly discussed, but that the businessmen involved were speaking "practically in Hindu." 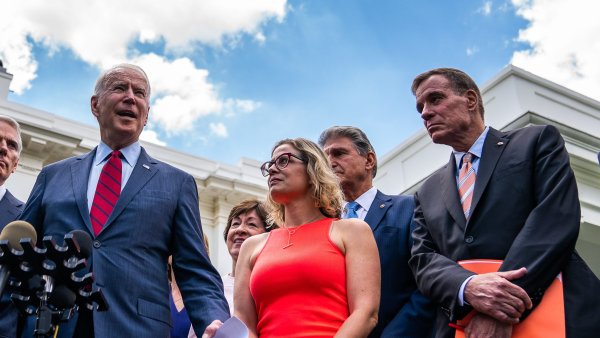 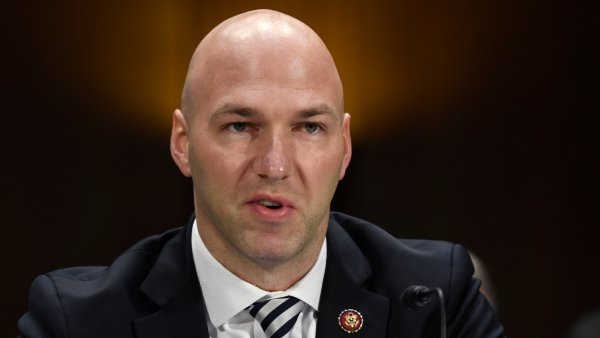 None of the trips show up on Jackson Jr.'s congressional expense reports, but it's unclear if there is any ethical lapse. Nayak produced credit card receipts showing that he paid for two flights for Huidobro to travel to Chicago, according to the Sun-Times.

Huidobro was present during the Oct. 8 2008 meeting between Jackson Jr. and Nayak. Before that meeting, Nayak says, Jackson Jr. asked him to tell Blagojevich that if the then-Governor appointed Jackson Jr. to the Senate, then he could expect the Indian community to raise up to $6 million.

Later that evening all three --Jackson Jr., Nayak and Huidobro -- dined at the Ozio restaurant where Huidobro works.

Huidobro told Federal investigators during an August 2009 interview that she didn't know about Jackson Jr.'s political dealings, but her presence and travel seem to lend credence to Nayak's tale.

Jackson Jr. is believed to be mulling a possible run for Chicago mayor. He has not been charged with any crimes.

Last year Congress began an ethics investigation into Jackson Jr. but suspended the inquiry at the request of federal authorities who said it could interfere with the Blagojevich trial.

Read all the details in the Sun-Times.