More than a month ahead of the primary election for Illinois state's attorney, Kim Foxx condemned her opponent, State's Attorney Anita Alvarez, for her handling of the police shooting of Chicago teen Laquan McDonald in a campaign advertisement released Sunday.

"A teen murder, shot 16 times, but for 400 days Anita Alvarez did nothing," the ad claims.

McDonald was killed October 20, 2014, but it wasn't until dash-cam footage of the incident was released 13 months later that the shooter, Chicago police officer Jason Van Dyke, was charged with the teen's murder.

In the wake of the McDonald tragedy, large-scale protests were staged in Chicago calling for Alvarez's resignation.

The ad posits Foxx as an advocate for the abused as well as a proactive prosecutor and social justice reformer.

In November of last year, Alvarez said she "refused to be bullied by politicians" in the case of Laquan McDonald. 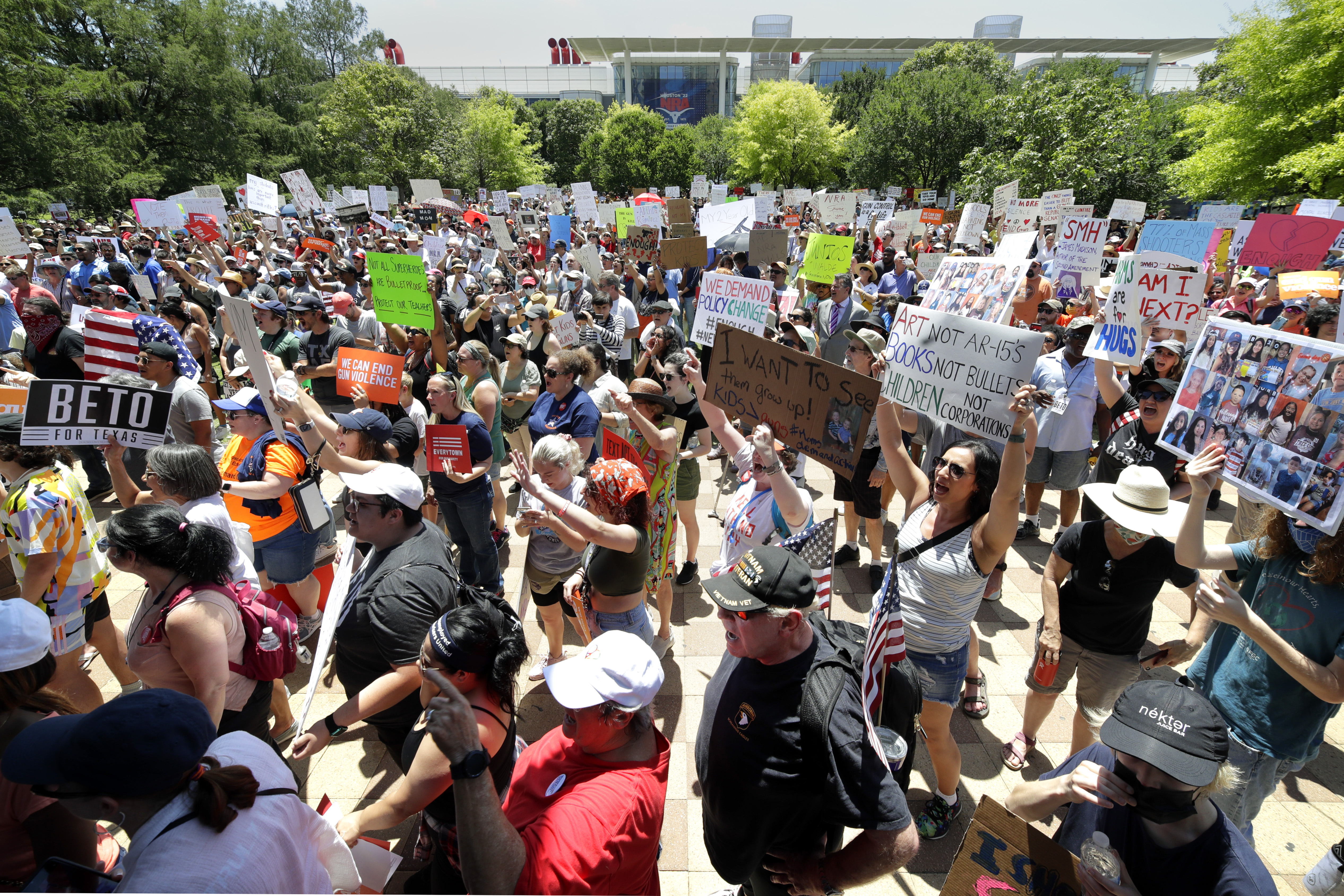 As US Mourns Shootings, NRA in Turmoil But Influence Remains "It's disappointing that Kim Foxx is running attack ads to score political points off the death of a teenager--in a case that Anita Alvarez has already charged after a joint investigation with the FBI and the US Attorney's Office."

"Maybe Foxx wants to avoid a discussion about her real record of pay-to-play fundraising schemes, raising the sales tax and using tax dollars to give out millions in political pay raises to her supporters. It's time for voter to learn about the real Kim Foxx."

Foxx and Alvarez will face off in the March 15 Democratic primary election. Donna More is also on the ballot but has taken a backseat to her opponents who have received more high-profile endorsements.