In a Monday ruling, U.S. District Court Judge David Carter ordered the release of more than 100 emails from Trump adviser John Eastman to the House committee investigating the insurrection at the U.S. Capitol

A federal judge on Monday ordered the release of more than 100 emails from Trump adviser John Eastman to the House committee investigating the insurrection at the U.S. Capitol, asserting it is “more likely than not” that former President Donald Trump committed crimes in his attempt to stop the certification of the 2020 election.

The ruling by U.S. District Court Judge David Carter marked a major legal win for the panel as it looks to correspondence from Eastman, the lawyer who was consulting with Trump as he attempted to overturn the presidential election.

The ruling does not mean anyone involved has been found guilty of a crime.

“Based on the evidence, the Court finds it more likely than not that President Trump corruptly attempted to obstruct the Joint Session of Congress on January 6, 2021,” Carter wrote in the ruling submitted in the federal Central District of California.

Eastman was trying to withhold documents from the committee on the basis of an attorney-client privilege claim between him and the former president. The committee responded earlier this month, arguing that there is a legal exception allowing the disclosure of communications regarding ongoing or future crimes. 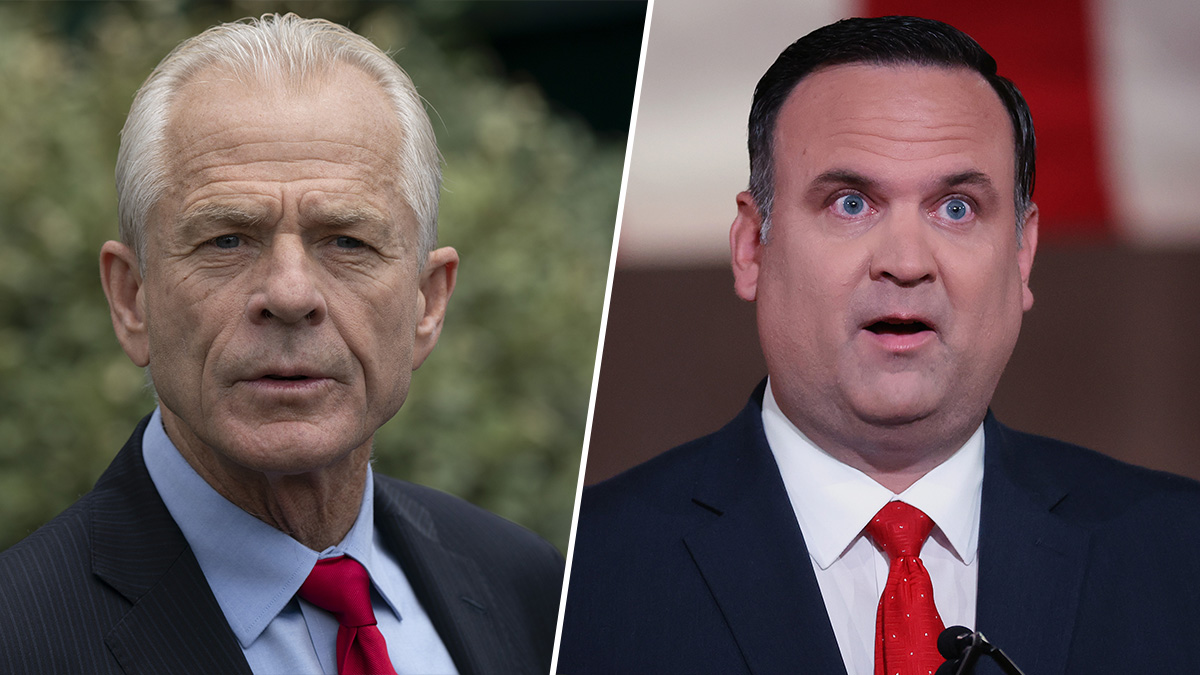 An attorney representing Eastman did not immediately respond to a request for comment.

The March 3 filing from the committee was their most formal effort to link the former president to a federal crime. Lawmakers do not have the power to bring criminal charges on their own and can only make a referral to the Justice Department. The department has been investigating last year’s riot, but it has not given any indication that it is considering seeking charges against Trump.

The committee argued in the court documents that Trump and his associates engaged in a “criminal conspiracy” to prevent Congress from certifying Democrat Joe Biden’s victory in the Electoral College. Trump and those working with him then spread false information about the outcome of the presidential election and pressured state officials to overturn the results, potentially violating multiple federal laws, the panel said.

It was a busy year for federal agents, with over 700 people arrested since the Jan. 6 Capitol riot. NBCLX Political Editor Noah Pransky breaks down the numbers and talks about the aftermath of the day, and President Joe Biden's fiery speech that was unlike his usual self.
Copyright AP - Associated Press