The latest news on the 2020 presidential election
Michael Bloomberg

Presidential candidate Michael Bloomberg is receiving quite a bit of help from a Chicago-based company in his attempt to gain support from voters across the country.

Bloomberg's campaign has contracted with EF Design Group — a black-owned business based on Chicago's Southwest Side — to produce literature for his campaign.

The latest news on the 2020 presidential election 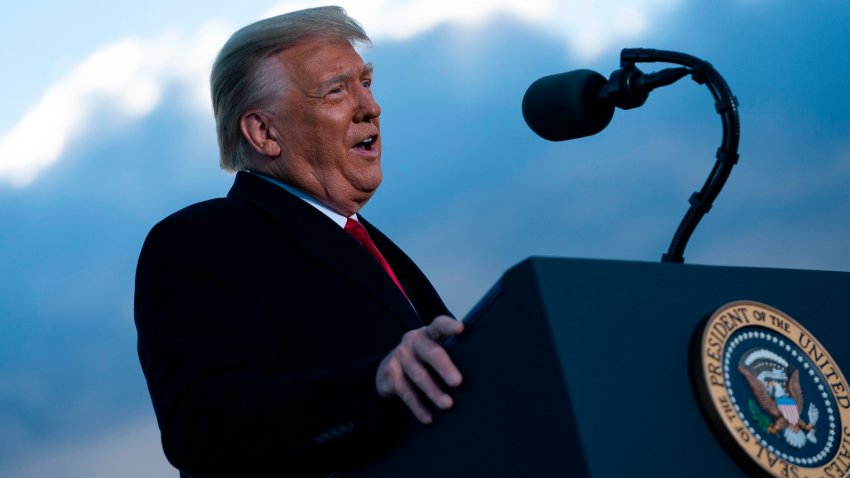 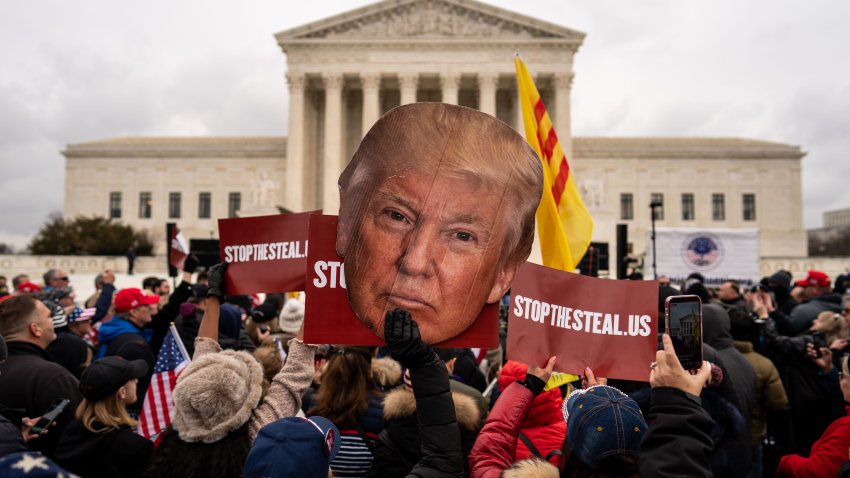 Six months later, Roberson returned to another Buttigieg campaign event and asked the candidate himself.

"How are we going to expect you to really work with the black community and the hispanic community to do business, because you have not shown us that's your intent?" Roberson said. "It's been six moths since we heard from you. Not a call. Not an email. Nothing."

Then, when Bloomberg came to Chicago, Roberson passed his business card out to campaign representatives, and ended up getting a call back.

"Does it trickle down to our level? A lot of times it does not," said Walter Freeman, owner of EF Design Group. "And so that's our job to keep the voice for small businesses. We want to keep the voice."

While Buttigieg remains focused on the next state casting votes, Bloomberg, who is self-funding his campaign, has a national operation in place.

"Voters know that it's important to have a candidate... to beat Donald Trump, and is investing in our communities on the ground level," said Julie Kaviar, Illinois communications director for Bloomberg's campaign.

Bloomberg's strategy to wait until the March states start voting also means he has not yet faced reporters' questions on the local level.

"There's a lot of unknowns yet with Bloomberg," said Chuck Todd, moderator of NBC's Meet the Press. "...How does he handle questions? He's been prickly before. Ask the New York City press corps. How's he going to handle the national press corps coming down on him life we do?"