In Illinois, the death penalty has been abolished in all but law. We haven’t had an execution since 1999, shortly before Gov. George Ryan declared a moratorium on the practice.

Could the killing of a Chicago police officer derail the latest effort to end executions in Illinois? On the same day a state legislative committee voted 4-3 in favor of a bill to ban capital punishment, Mayor Richard M. Daley demanded death for the murderer of Officer Michael Flisk on the Southeast Side.

“I believe in the death penalty,” Daley said. “I’ll be very frank. I know there’s been abuses in the past. Yes, there are. But under our system, we should really protect life. In situations like this -- this should be a death penalty case.” 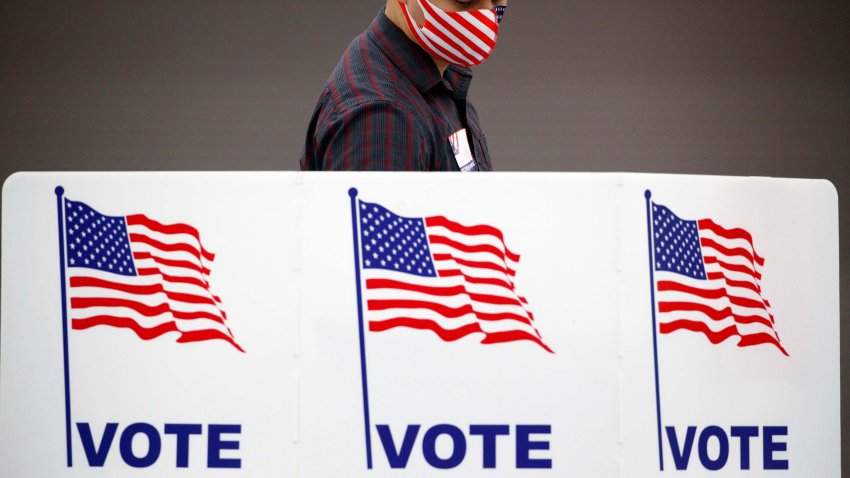 CEOs Gather to Speak Out Against Voting Law Changes 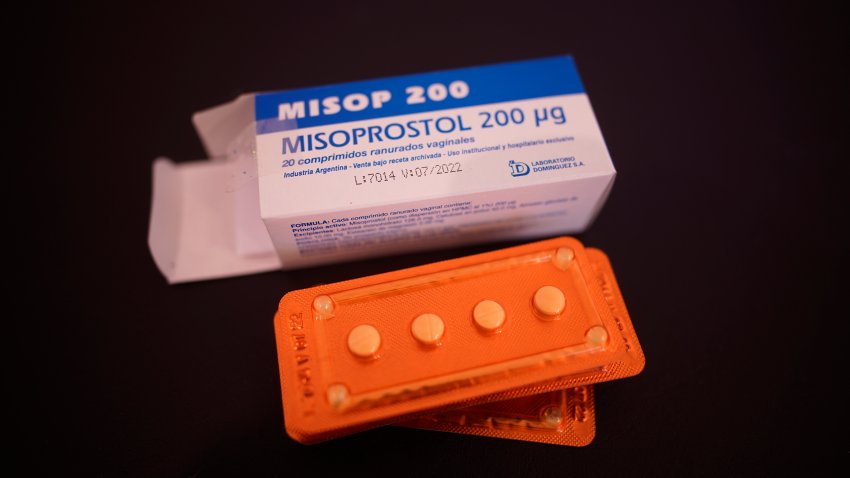 Daley’s comments suggest that white ethnic Democrats aren’t as likely to support repealing the death penalty as their black and Lakefront colleagues, and could join with Republicans to defeat the bill. The ban is sponsored by Rep. Karen Yarborough, D-Maywood, and passed the Judiciary II-Criminal Law Committee on a party line vote. But Rep. Frank Mautino, D-Spring Valley, a death penalty proponent, says it’s three votes short of passage in the House.

Daley’s public support of the death penalty doesn’t seem coincidental. Flisk is the fifth Chicago police officer killed this year. But Daley didn’t make a forceful call for the death penalty after the other four murders.

The mayor is entitled to speak out in favor of capital punishment, but it should be remembered that his actions as Cook County State’s Attorney from 1980 to 1988 contributed to the moratorium in the first place. Former Death Row inmates Madison Hobley, Aaron Patterson, Stanley Howard and LeRoy Orange were all arrested or convicted while Daley was state’s attorney, as a result of confessions obtained by police torturer Jon Burge. All four men were later found innocent, and pardoned by Gov. Ryan.

So while Mayor Daley is giving us a good reason to oppose a death penalty ban, State’s Attorney Daley gave us four good reasons to support one.