Reform-minded Cook County commissioners will try to roll the rock back up the hill again today.

A few commissioners plan to introduce new measures aimed at taking the clout out of the county's contracts and hiring practices.

Good luck with that. 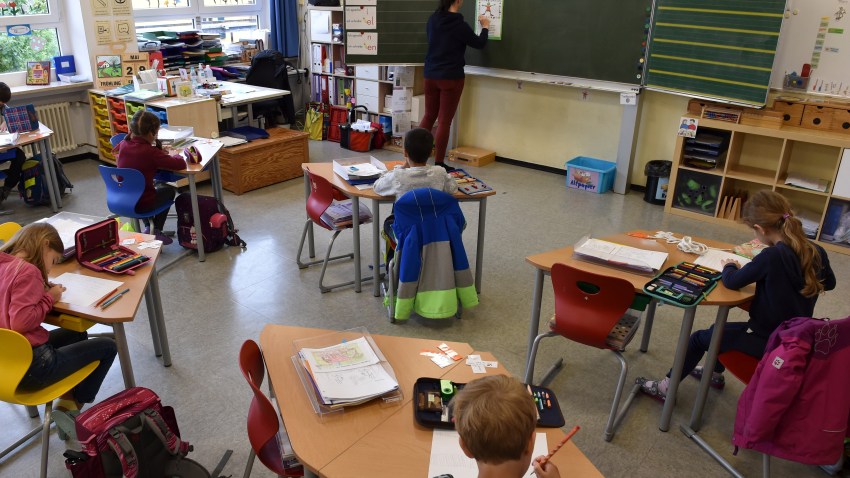 First comes the Lobbyist Sunshine Initiative, pieced together by County Clerk David Orr and Commissioner Bridget Gainer, who succeeded Mike Quigley when he was elected to the U.S. House.

The measure would prohibit county employees who leave their jobs from lobbying their old employers for at least a year. Lobbyists would also be required to disclose their activities online.

"It doesn't mean that lobbyists will stop," Orr said at a press conference earlier this week. "It only means there'll be more sunshine on the process."

And that will help how? Sunshine may be the great disinfectant, but cockroaches are immune.

Disclosure and transparency have become great buzzwords for ethics legislation, but  that legislation rarely changes or punishes bad behavior.

Gainer is confident she has the votes to pass the initiative, but it's not clear whether board President Todd Stroger will play along -- meaning Gainer might need more than enough votes to pass her plan, because she might have to beat a veto.

Meanwhile, Commissioner Liz Gorman is expected to introduce an ordinance that would prohibit county employees from hiring or awarding a contract to a relative.

Just get into town, Liz? Only fools don't use middlemen.

Around here, you hire somebody that somebody sent; the somebody doing the sending doesn't do the hiring.

This is just more futzing around the edges, and more rolling rocks up hills that will never make it to the other side.