Foxx, a Chicago native, served as an assistant Cook County state’s attorney for 12 years and has emerged as a viable replacement for embattled incumbent Anita Alvarez.

“Elections are opportunities to evaluate the needs of the times and of the citizens who write their public servants' paychecks,” the editorial board wrote. “Today we acknowledge Alvarez's 29-year career in this office. Yet we endorse one of her challengers, Kim Foxx, in the Democratic primary for state's attorney.” 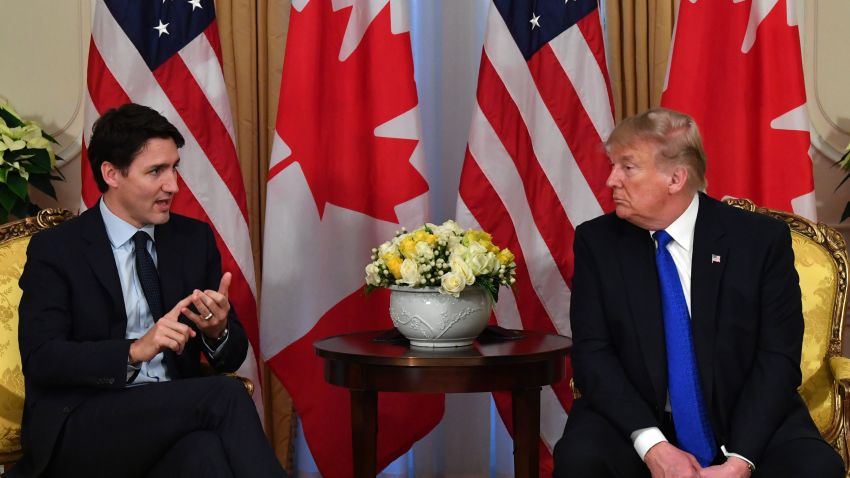 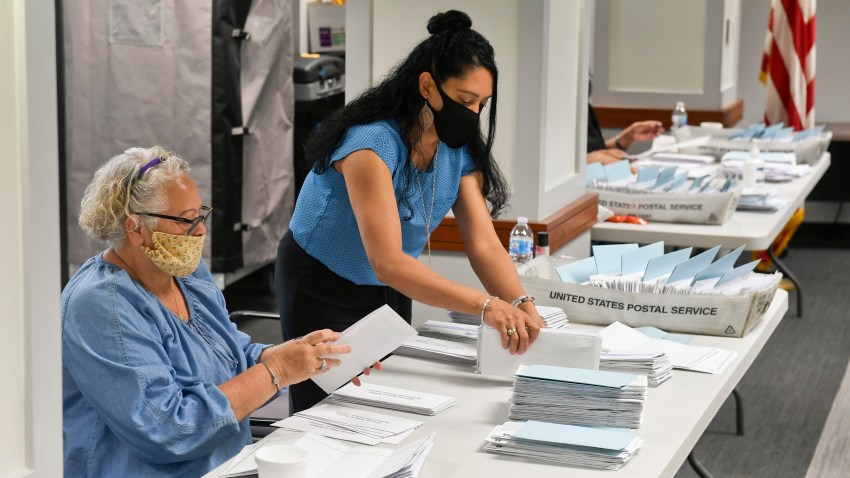 Fact Check: Voting by Mail in the Swing States

Alvarez came under fire amid the Laquan McDonald scandal. McDonald, a 17-year-old Chicagoan, was shot and killed by Chicago Police officer Jason Van Dyke in October of 2014.

Van Dyke was not charged with McDonald’s murder until November of 2015 when dash-cam footage of the incident was being made public as a result of a Freedom of Information Act request.

Alvarez, who has worked in the office for nearly three decades, was previously endorsed by the Tribune in 2008 and 2012. The Tribune lauded her prosecutorial experience but cited concerns over her leadership.

“If we could choose one of the three candidates in this race to prosecute a murder case in a courtroom tomorrow, we'd choose Alvarez for her depth of experience there,” the editorial board wrote. “But the top job of state's attorney involves many other skills: judgment about law enforcement priorities and conduct; frank and comfortable communication with the public; administration of a big and vital office that, like all of county government, will have to get smaller as pension costs crush budgets.”

Nevertheless, the Tribune claimed Foxx, given her resume, would be the right candidate to restore the public’s trust in the office in the wake of the McDonald scandal.

“We think Foxx, by contrast, in time would rebuild the public's trust,” the editorial board wrote. “She spent 12 years as an assistant state's attorney, mostly in juvenile court, and served as chief of staff to Cook County Board President Toni Preckwinkle.”

In the endorsement, the paper showed concern over Foxx’s relationship with Preckwinkle, who has helped finance Foxx’s campaign. Foxx served as Preckwinkle’s chief-of-staff.

“She has been endorsed by her former boss, Preckwinkle, and the county Democratic organization,” the endorsement reads. “Beyond a polite hello in the elevator, prosecutors should be fiercely independent of politicians, especially those who sign off on their budget. The clear and present dangers of intrusion from county pols run from patronage to policy to principle.”

The paper also expounds on the need for the next state’s attorney to serve as a bridge between crime-riddled communities and law enforcement.

“Foxx suggested to us that she does understand the crime-fighting demands of the job,” the endorsement reads. “We trust that she could connect with people in those violence-ravaged communities. That she could explain to them why cooperating with cops and prosecutors in finding and convicting the bad guys can curtail the bloodshed that takes so many of their children's lives.”

"Kim Foxx is a strong voice for reform and justice for all,” Governor Quinn said in a statement provided by Foxx's campaign. “She has the integrity and ability to serve the people of Cook County well as their state’s attorney.”

Christopher Pfannkuche will run unopposed on the Republican ticket.