Some say Anthony Beale is a focused man. The 9th Ward Alderman would most likely agree.

Since 1999 has been focused primarily on the far south side community of Roseland, an area he would like to see elevated from its current blight in to a shining star of Chicago.

He recently won a success by leading the charge on bringing Wal Mart into the city.

Background: Ald. Beale did not graduate college. He worked at AllState insurance as a technician, but also maintained involvement in public service. He has been a long time member of action committees like the Redevelopment of Roseland Area board and the Rosemoor Community Association. He is also Vice President of the United Block Club of Roseland and President of 1000th Street of Prairie Block Club of Roseland. Beale also serves on the board for the Rainbow/Push Coalition- a Jesse Jackson Sr. organization.

‘Preparing for a Post-Roe World': Ripples From Texas Abortion Law Spread to Illinois 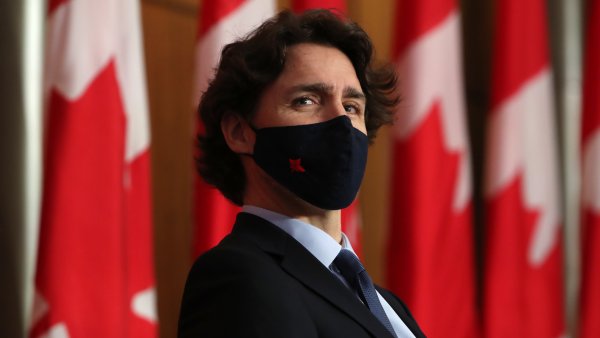 Canadians Vote in Pandemic Election That Could Cost Trudeau

The Ward: Roseland was once a thriving, highly-populated area with a wide diversity of people. Located on the far south side, the area today is mostly African American, but is struggling economically and with gang related violence. The Roseland neighborhood was one of the areas on Mayor Rahm Emanuel's food desert list, because of its lack of available fresh food retail options.

The Office: In 1999, Beale was one of the youngest alderman ever elected. His youth didn't deter him from quickly gaining the chairmanship of the prestigious Police Committee under former Mayor Daley. He called for more police on the streets and reduction of requirements to become a police officer. Beale also proposed a ban on liquor license sales in the ward and created a business advisory board to pre-screen potential business moving to the area. He was key to establishing a Walmart store in the Pullman area. He also revived Little League and hosted the 2007 Little League State Championships.

Information Provided By: Office of City Clerk, City of Chicago website and http://www.ward09.com/