How Bruce Rauner Can Woo Chicago Voters (And Swing the Election)

Bruce Rauner has loads of support in suburban and downstate Illinois, but can he trounce Pat Quinn in Chicago?

Not a chance. But he's going to try.

The multi-millionaire Republican venture capitalist—who's waging a successful grassroots campaign to unseat Democratic Gov. Quinn—has shifted attention to Cook County, the largest voting block in the Land of Lincoln and one dominated by diehard Democrats. 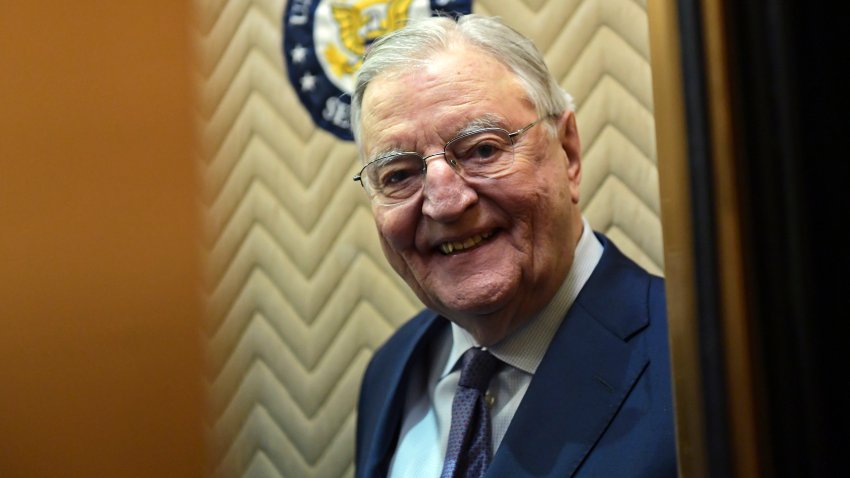 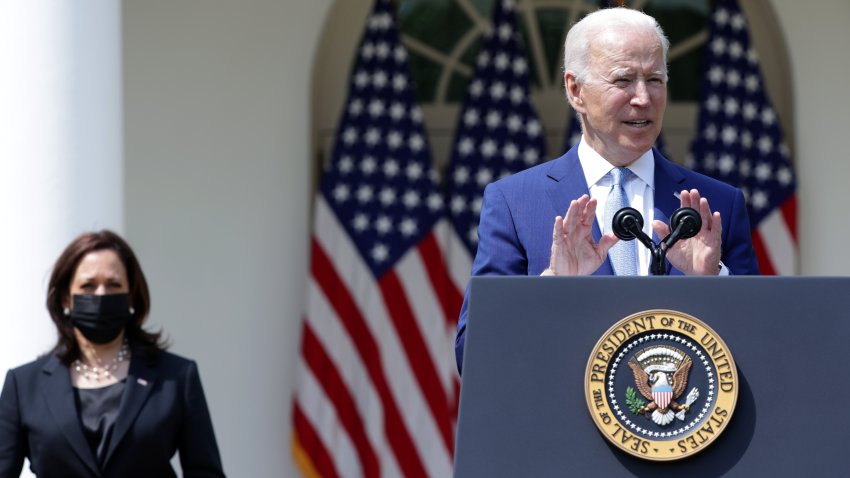 "We've got to campaign hard around Chicago," Rauner said over the weekend. "It's critical. If we just take the mindset that Cook County is just, you know, another country, that allows Cook County to be consolidated under the machine. And it's so big that Cook County runs the rest of the state. No more. No more. That ain't right."

Flashing back to 2010, Quinn bested GOP challenger Bill Brady by winning the Windy City with 82.6 percent of the vote to Brady's 17.4 percent. The former also won the Cook County 'burbs, 60.5-39.5. There has not been a Republican governor since George Ryan, who seized an above-average, 31-percent chunk of Chicago votes away from Democratic opponent Glen Poshard back in 1998.

Dick Simpson, a professor of political science at the University of Illinois at Chicago, thinks Rauner should aim higher that that if he wants to swing the election.

Simpson tells Ward Room: "If I were his campaign, I would be trying to get more like a third of the votes. The 20-25 percent range is a pretty hazardous range to be in. ... It's not possible that Rauner would carry Chicago or Cook County but it is possible that he can get votes, enough votes, to tip the balance of the election out of Chicago and Cook County."

Simpson says there could be potential Rauner support systems in the Northwest, Southwest and "lakeside" Chicago, "particularly if the Democratic machine isn't able to turn out votes in the usual numbers."

Meanwhile, "Rauner's not likely to win a huge vote in the black community and I see no reason for him to win much of a Latino vote. But the white vote in the city he could win if he can get votes in each of these areas. But his best alternative based on previous elections is to win the white ethnic and maybe the white liberal vote in order [to get] a lot of votes in those areas."

What could sway those Chicagoans to endorse Team Rauner?

"Issues like term limits, 'Let's shake things up in Springfield,' 'I'm the person to bring change,' those'll resonate with the more conservative Democratic voters," says Simpson, adding: "His real hope is to gain the sort of independent voter that lives in Chicago or Cook County. Hardcore Democratic machine voters are not going to be swung to Rauner I don't think by anything that he's doing."