President Joe Biden tested negative for COVID-19 on Saturday but will continue to isolate at the White House until a second negative test, his doctor said.

Dr. Kevin O'Connor wrote in his latest daily update that the president, “in an abundance of caution,” will abide by the "strict isolation measures” in place since his “rebound” infection was detected July 30, pending a follow-up negative result. 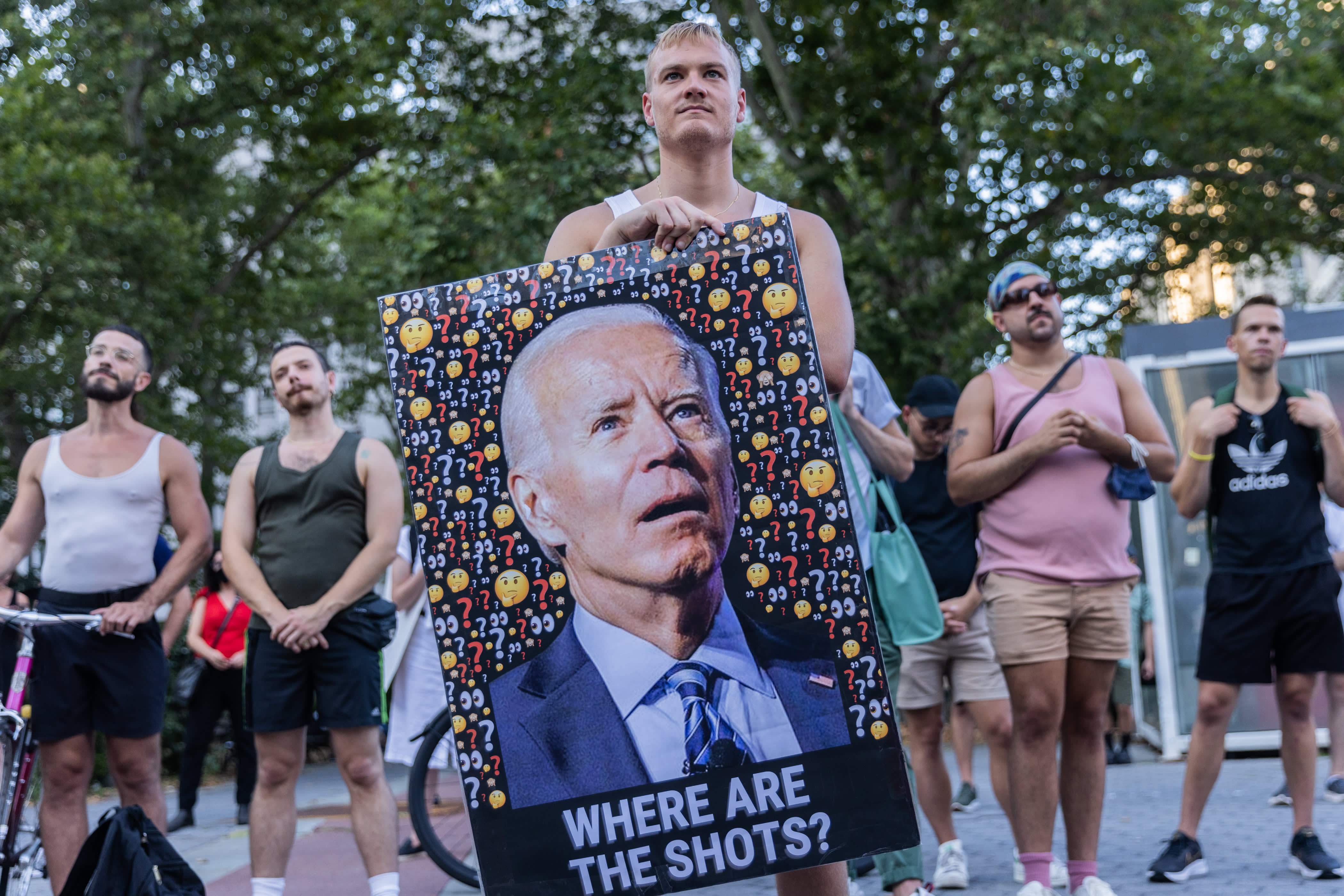 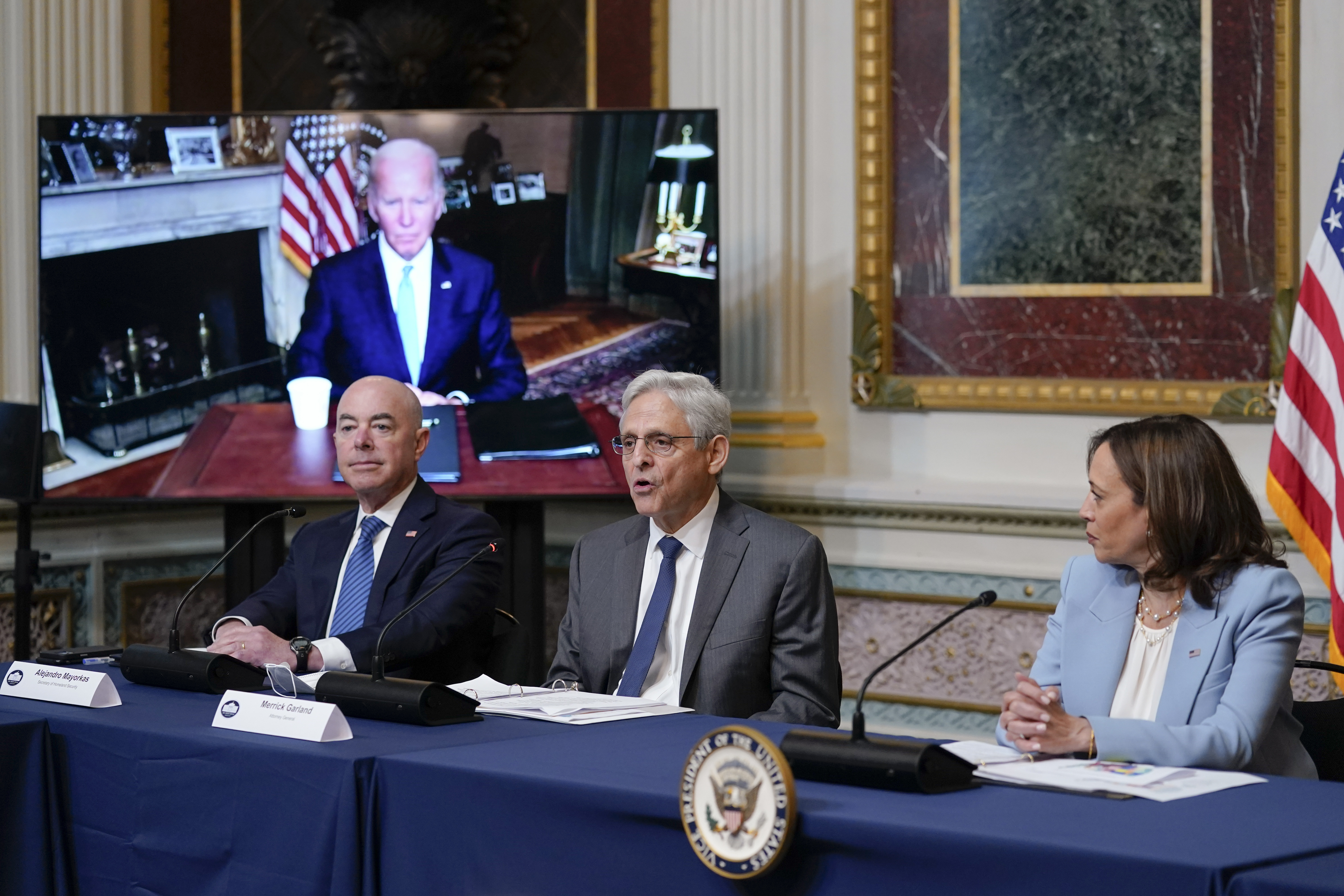 Biden, 79, came down with the virus a second time three days after he had emerged from isolation from his initial bout with COVID-19, reported on July 21. There have been rare rebound cases documented among a small minority of those, who like Biden, were prescribed the anti-viral medication Paxlovid, which has been proved to reduce the risk of serious illness and death from the virus among those at highest risk.

Biden's travel has been on hold as he awaited a negative test. He plans to visit Kentucky on Monday to view damage from catastrophic flooding and meet with families.

Biden was “doing great,” White House press secretary Karine Jean-Pierre said Saturday when asked about his health during her appearance in Las Vegas at a joint conference of the National Association of Black Journalists and the National Association of Hispanic Journalists. She said that when she speaks to the president, he tells her to “tell folks I’ve been working eight-plus hours a day.”

President Joe Biden likely has the BA.5 strain of COVID-19, the highly infectious variant that is currently responsible for most cases in the U.S., the president's physician said Saturday.

During his first go-around with the virus, Biden’s primary symptoms were a runny nose, fatigue and a loose cough, his doctor said at the time. During his rebound case, O’Connor said only Biden’s cough returned and had “almost completely resolved” by Friday.

Regulators are still studying the prevalence and virulence of rebound cases, but the Centers for Disease Control and Prevention in May warned doctors that it has been reported to occur within two days to eight days after initially testing negative for the virus.

“Limited information currently available from case reports suggests that persons treated with Paxlovid who experience COVID-19 rebound have had mild illness; there are no reports of severe disease,” the agency said at the time.