Harris promised an increase in aid to countries in the region and efforts to better cooperate to "manage migration in an effective, secure and humane manner"

Vice President Kamala Harris told Guatemalan President Alejandro Giammattei Monday that the U.S. is planning to increase relief to the Northern Triangle region and “strengthen our cooperation” to better manage the steep increase in migration at the U.S. southern border.

Harris made the comments during a virtual meeting with the president that marked a ramping up of her diplomatic efforts to address the root causes of migration from the region, a role she was given by President Joe Biden last month. Harris will also meet with Guatemalan community-based organizations Tuesday, and she has plans to hold a similar virtual meeting with the Mexican president next month, before heading to visit Mexico and Guatemala in June.

The new role has offered Harris both a high-profile challenge to take on and sparked increased criticism from Republicans, who have questioned why neither she nor the president have made a trip down to the border to review the situation there. The Border Patrol picked up a record number of unaccompanied children attempting to cross the border in March, and the influx of migrants has put a strain on the federal departments tasked with detaining, housing and processing those migrants.

In her new role, Harris has thus far called both Giammattei and Mexican President Andrés Manuel López Obrador on the phone, and held a number of listening sessions with experts and advocates from the region.

In her opening remarks during the Monday meeting, she spoke about what she described as the “acute causes” of the spike in migration — hurricanes that battered the region last fall, a persistent drought and the COVID-19 pandemic — as well as “root causes,” like the lack of economic opportunity in the region, extreme weather conditions and government corruption.

“We want to work with you to address both the acute causes as well as the root causes, in a way that will bring hope to the people of Guatemala that there will be an opportunity for them if they stay at home,” Harris said.

She promised an increase in aid to countries in the region and efforts to better cooperate to “manage migration in an effective, secure and humane manner.” 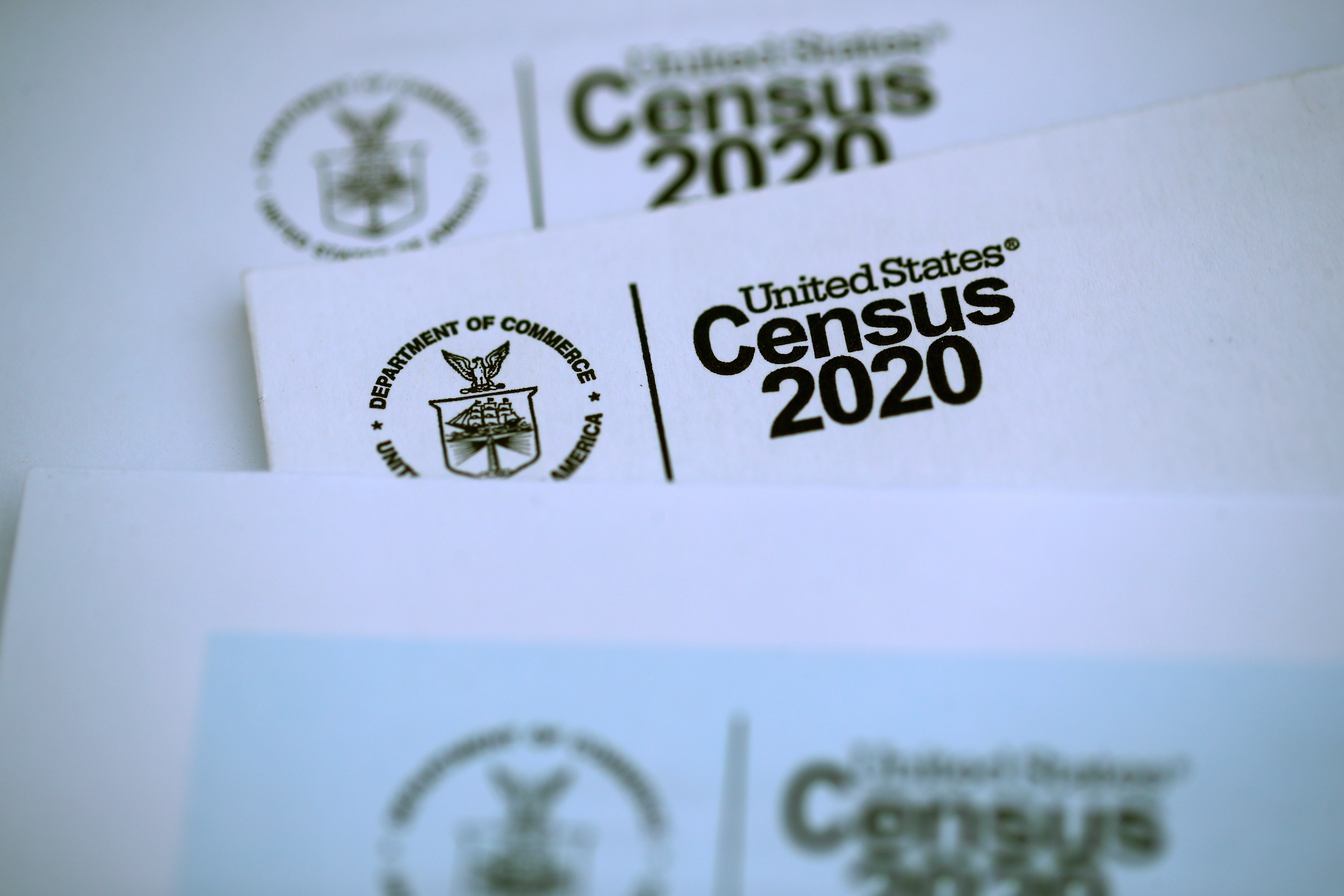 US Marks Slowest Population Growth Since the Depression

Biden's First 100 Days: Where He Stands on Key Promises

Her comments come the same day the Biden administration announced sanctions against one current and one former Guatemalan government official for corruption. In a statement, Secretary of State Antony Blinken said “these sanctions support efforts by the people of Guatemala to end the scourge of corruption, as part of the US government’s commitment to support improvements in governance in Guatemala.”

Neither Harris nor President Giammattei referenced the sanctions in their opening statements, however.

Giammattei told Harris that his country's government would like to be a “partner” to the U.S. to address “not only poverty, but so many evils that affect us.” Between now and their meeting in June, Giammattei said the two should create a “roadmap” between their two governments toward an agreement “to ensure peace, progress and development, and also so that we can secure the cooperation that we need from you.”

Released photos of crowded holding facilities for migrants at the border has turned the country's eyes on the Biden Administration's handling of the border crisis. The White House and state department officials will travel to Mexico and Guatemala to discuss the cause of the sudden influx of migrants, and how to slow it down.

While Republicans have been quick to hammer Harris as absent on the migration issue, immigration experts and advocates say it’s too early to evaluate her work.

“We haven’t seen any concrete initiatives or efforts yet,” said Theresa Brown, managing director of immigration and cross-border policy at the Bipartisan Policy Center. “Foreign policy takes some time, and it sounds like they're just figuring out what they want from these countries that’s different than the last administration, and understanding the challenges and realities of the region down there.”

Dan Restrepo, a senior fellow and expert on immigration at the Center for American Progress, said Harris being assigned the issue is significant because it sends the message to both other high-ranking officials in the administration and key figures in the region that “this is a high priority issue for the White House.”

Climate migration and subsequent gentrification will accelerate as the United States faces an accelerating sea-level rise, more intense heatwaves, wildfires, and even mega hurricanes, all worsened by a warming planet. Those trends and events will leave more and more of America uninhabitable.

Restrepo, who has briefed Harris on the issue in private meetings, said he was heartened in particular by the vice president's plans to meet with Guatemalan community-based organizations.

“The deliberate engagement and lifting up of civil society is a really encouraging early sign that the vice president and her team understand what it’s going to take to move the needle on this issue,” he said.

But Brown emphasized that while Harris may be able to secure some initial agreements for greater cooperation with regional partners and aid for the region, it may take time to be able to tell whether she's achieved the goal of reducing migration to the border and addressing its root causes.

“You’re not going to change the circumstances on the ground there quickly, because they are circumstances that have been developing for years if not decades, and are exacerbated by recent events such as coronavirus,” she said.