Former U.S. Attorney General William Barr said he made it clear to former President Donald Trump that he did not support perpetuating false claims of a stolen election.

Barr's comments were heard Thursday in a video previously recorded during an interview with the House special committee investigating the Jan. 6 insurrection at the U.S. capitol.

In the video, Barr said he talked to Trump at least three times after the Nov. 3, 2020, election, which Joe Biden won. In those conversations, Barr said he told Trump he disagreed with Trump's attempts to blame his election loss — without evidence — on voter fraud.

"I made it clear I did not agree with the idea of saying the election was stolen ... which I told the president was bull----," Barr said during the interview. "I didn't want to be a part of it and that's one of the reasons that went into me deciding to leave when I did."

In the interview, Barr said he would eventually resign because of the false claims. He officially resigned Dec. 23, 2020. 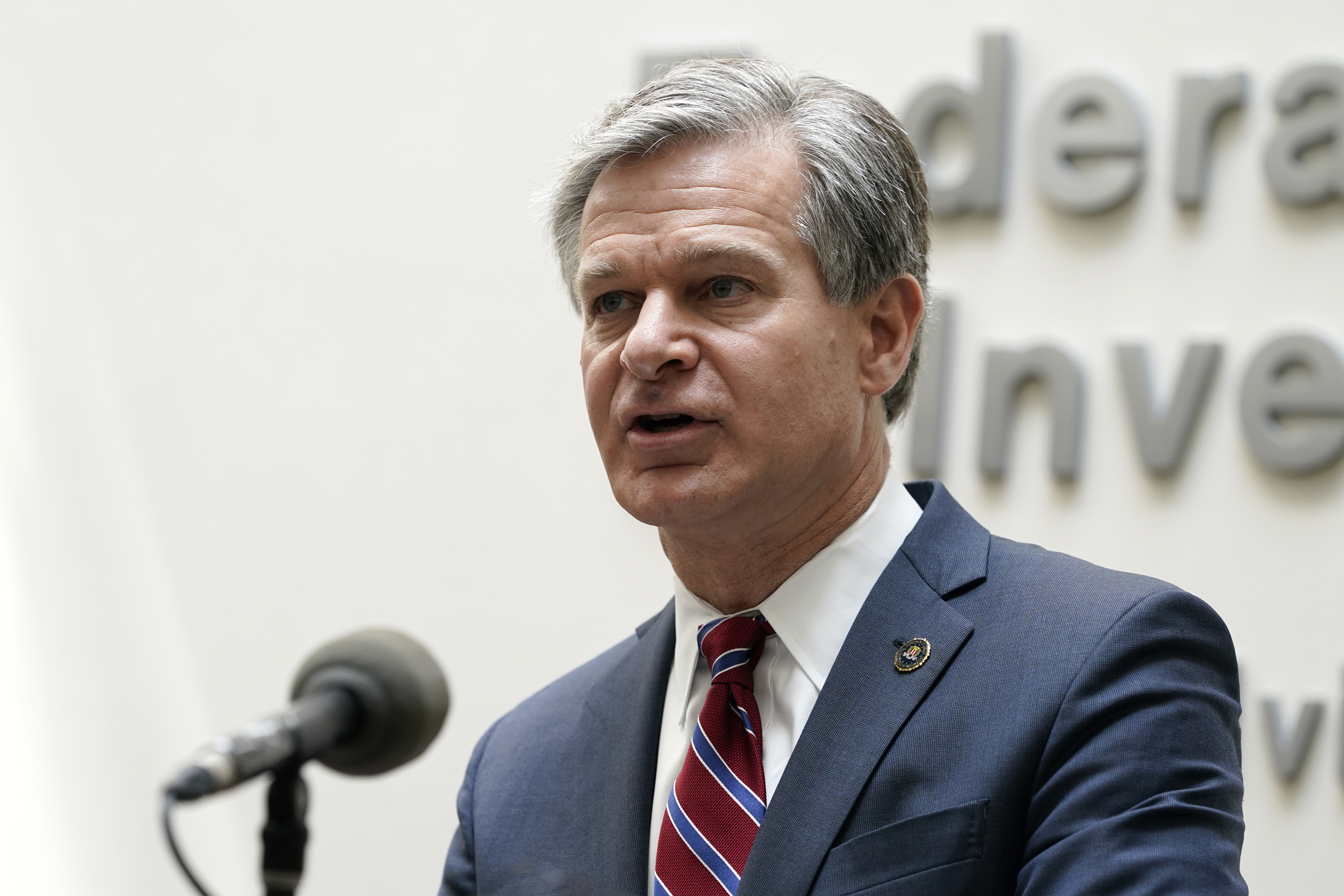 For more on the hearing, follow our live blog.