According to the park's statement, Yellowstone officials consulted with 27 tribes on the name change

A government panel has renamed a Yellowstone National Park mountain that had been named for a U.S. Army officer who helped lead a massacre of Native Americans.

Mount Doane will now be called First Peoples Mountain after the unanimous vote by the U.S. Board on Geographic Names, the National Park Service announced.

The 10,551-foot peak in southeastern Yellowstone in Wyoming had been named for Lt. Gustavus Doane, who in 1870 helped lead an attack on a band of Piegan Blackfeet in northern Montana.

Doane bragged for the rest of his life about what become known as the Marias Massacre. The attack in response to the alleged slaying of a white fur trader killed at least 173 American Indians, including many women, elders and children suffering from smallpox, Yellowstone officials said in a statement.

Besides being a leader of the massacre, Doane was a key member of a Yellowstone expedition the same year. Yellowstone became the world’s first national park in 1872.

Yellowstone officials consulted with 27 tribes on the name change, according to the statement.

“This name change is long overdue. We all agreed on ‘First Peoples’ Mountain’ as an appropriate name to honor the victims of such inhumane acts of genocide, and to also remind people of the 10,000-year-plus connection tribal peoples have to this sacred place now called Yellowstone,” Piikani Nation Chief Stan Grier said in a statement Wednesday.

The Piikani Nation's traditional territory covers much of Montana, including the site of the Marias Massacre, and the Canadian provinces of Alberta and Saskatchewan. 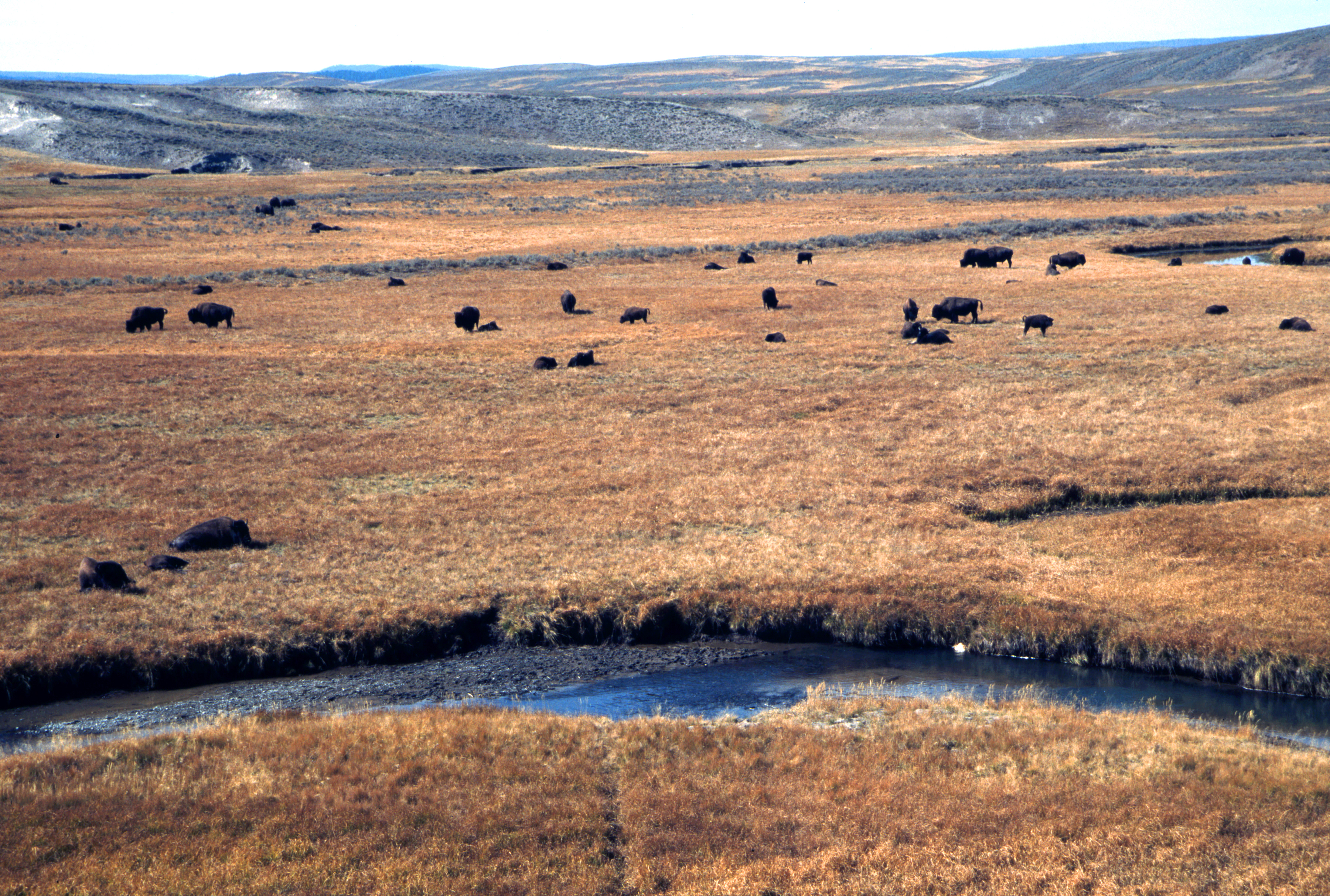 Montana Curbs Wolf Hunt After 23 From Yellowstone Are Killed