'World of Dance': What to Expect From Jennifer Lopez's ‘Olympics of Dance'

A whole new world of dance is coming to NBC, and it's pretty fun.

"World of Dance" debuts tonight, inviting dancers from around the world to show off their skills in any and all styles of dance. It's a bit of a mix between "So You Think You Can Dance" and "America's Best Dance Crew", with some elements of "The Voice" thrown in there just for kicks.

The possibilities are pretty much endless when it comes to what we might see on that stage, from popping twins to country clogging bros to tiny contemporary dancers, but there are a few definite things you can expect to see in tonight's premiere that might make you want to tune in.

Renewed or Canceled? Find Out the Fate of All Your Favorite Shows

An Expert Judging Panel
Jennifer Lopez serves as both executive producer and judge, and she helped put together the team including Ne-Yo, Derek Hough, and host Jenna Dewan Tatum.

"I just knew that this was going to be the right combination," Lopez tells E! News' Maria Menounos in the video above. "I don't know how I knew it, I just knew it. I pushed for certain things, and everybody works together when you're producing the show. I'm not trying to take credit for everything, but when this came together it was perfect and you just know."

A Unique Judging System
The judges don't just say "yes" or "no." Each judge instead uses a tablet to score each act on several different categories like performance and technique. In order to make it past the first round, dancers have to score at least an average of 80 from the three judges. 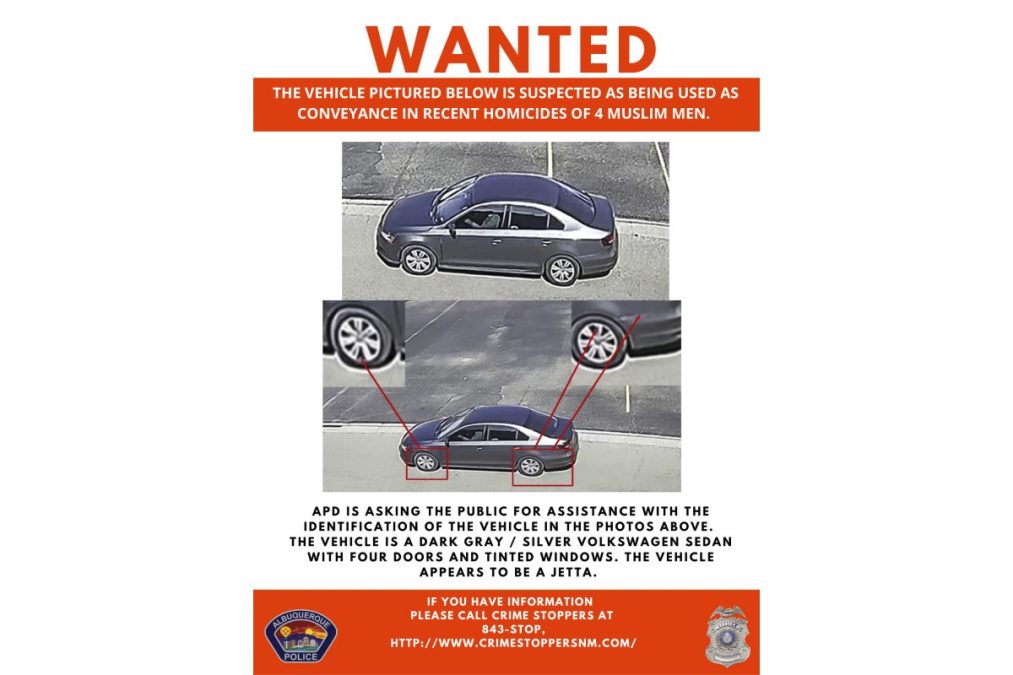 Police Seek Car in Killings of 4 Muslim Men in Albuquerque

A Gladiator Kind of Energy
Lopez compares the performances to watching gladiators at the Coliseum, with the audience waiting to be completely blown away.

"That's what's different about this show: There's a level of excitement, and it's so worldly," Lopez says. "It is really people competing from all over the world that you don't know what you're going to see. Sometimes I'm on the edge of my seat like thinking that they're going to hurt themselves because they're pushing the limits and risks of what dance is and flexibility and acrobatics and everything."

Incredible Dancing, Obviously
This is no amateur hour. These are supposed to be the best dancers in the world, and they're competing for a million dollar prize, so everybody's got to be good to even get to perform for the judges. Just in the premiere, we see huge dance crews, a married duo, and one young tween dancing all by herself, all putting on completely different but incredible shows.

And if none of the performances in the premiere are your jam, this show is promising a whole world of dance, so who knows what the rest of the season may bring.