The Chicago Transit Authority Tuesday released footage of a woman casually riding the Blue Line with what is perhaps Chicago's most famous alligator.

Earlier this month officials at O'Hare Airport found a small alligator abandoned near baggage claim No. 3.

Now they know how it got there.

The woman, according to the CTA, boarded a northbound Blue Line train carrying the critter that appeared at the airport. Officials said she left the Pulaski stop around 1 a.m. on Nov. 1. and appeared perfectly comfortable with her riding companion.

She reportedly spent the trip showing her pride and joy to other passengers, as if people weren't already going to notice an alligator on a train in the middle of an urban city. The photos also depict her nonchalantly talking on the phone with the critter in hand.

The unknown woman arrived at O'Hare with her reptile friend around 2:15 a.m. Next time the cameras saw her, it was 2:44 a.m., and the alligator was nowhere to be found.

Mark Strotman was riding the train that night and came across the woman and her alligator, tweeting the odd scene to his Twitter followers.

"Everyone who got on sort of did a double take with a few expletives, because they couldn't believe there was an alligator on the el," Strotman said. "She couldn't have been nicer she was very nice about it. She said she had had it since it was very little. She was petting it and very fond of it and it didn't seem like she was trying to get rid of it or ready to get rid of it." 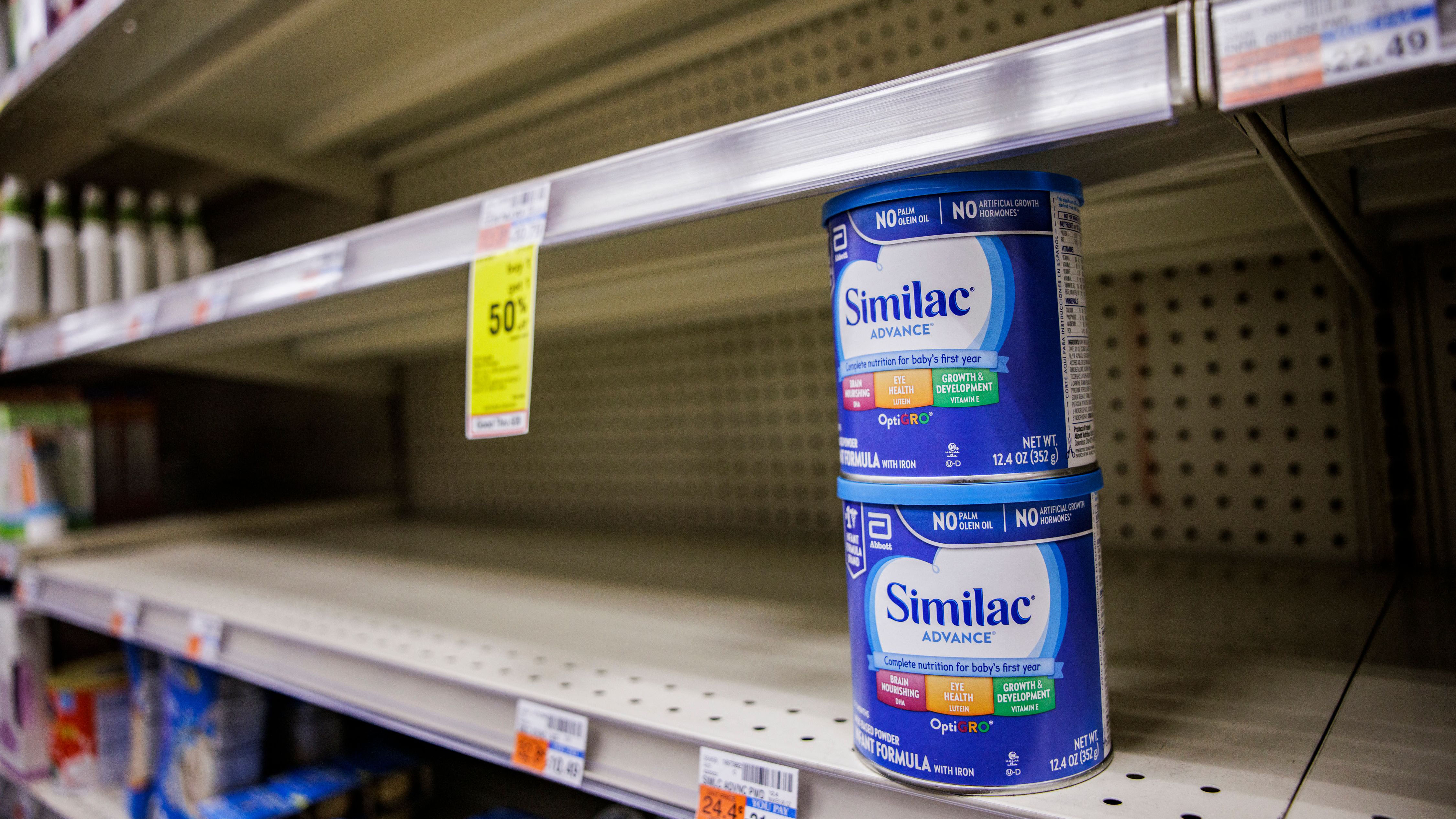 CTA officials are encouraging anyone who can help identify the woman to call the customer service line at 1-888-YOUR-CTA. Those responsible for the handling of this alligator could face a misdemeanor charge of animal cruelty or a fine for abandoning it in a public place.