"If you were confused, no worries!" Rep. Alexandria Ocasio-Cortez tweeted. "Convention rules require roll call & nominations for every candidate that passes the delegate threshold."

Rep. Alexandria Ocasio-Cortez stressed the importance of broad progressive priorities during a brief speech to the virtual Democratic National Convention Tuesday night that made no mention of the party's nominee as she symbolically nominated Sen. Bernie Sanders for president, NBC News reported. She later congratulated Joe Biden on Twitter.

The New York Democrat, who was given a 60-second slot, opened her speech by offering her thanks to a “mass people’s movement working to establish 21st century social, economic, and human rights, including guaranteed health care, higher education, living wages, and labor rights for all people in the United States.” 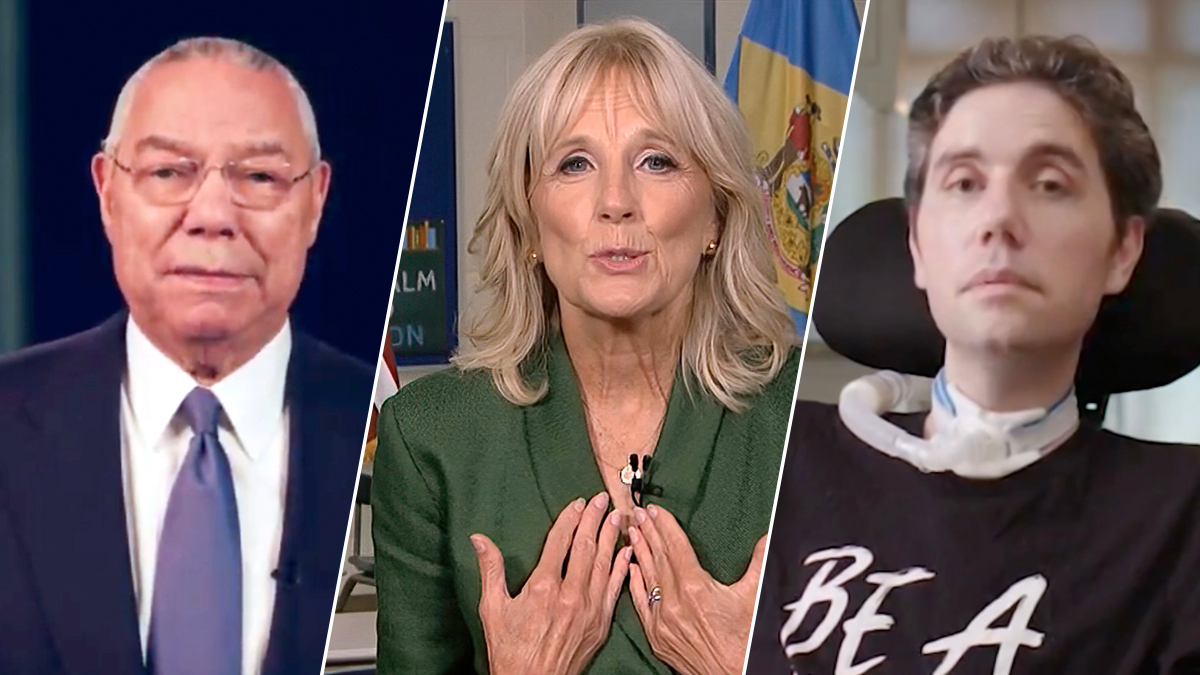 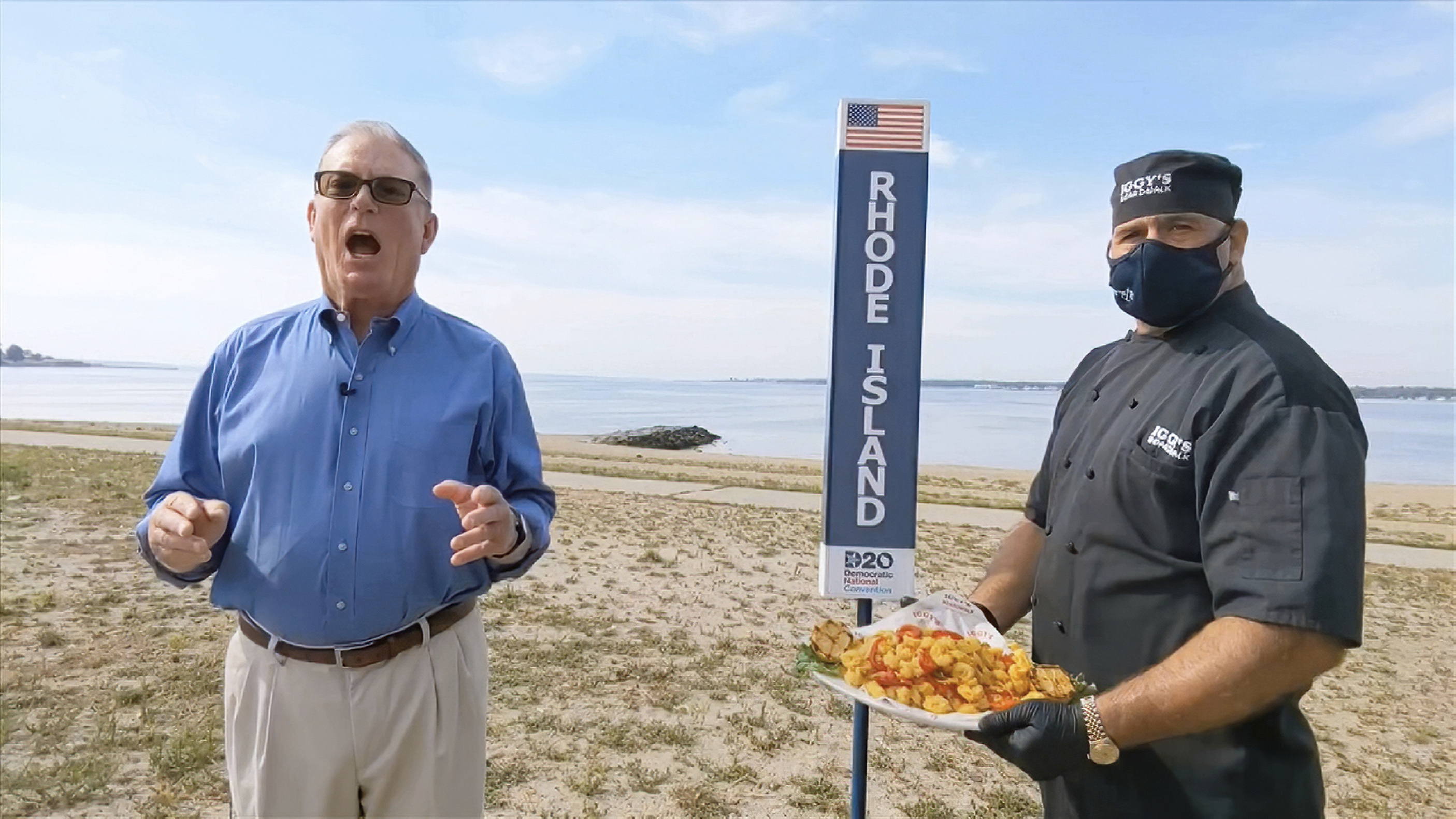 From Calamari to Cows: Virtual Roll Call Was an American Travelogue

She ended by formally seconding the nomination of Sanders, I-Vt., to be her party's presidential nominee, a procedural move. Biden officially claimed the party's nomination moments later.

The convention proceedings Tuesday included a formal roll call of delegates, an archaic procedure by which each candidate who won sufficient support during the primaries and caucuses to receive delegates can then be nominated for president (unless the candidate has already turned over those delegates to the presumptive nominee). It’s all part of the convention process of actually nominating the party’s nominee.

That she nominated Sanders at a convention designed to formally nominate Biden, however, caused a bit of confusion on Twitter among those who tuned in. Ocasio-Cortez took to Twitter after her speech to clear up the point of her remarks.