What Is Martial Law, and Why Does NY Gov. Keep Getting Asked About It?

The governor of New York has been asked if he would impose martial law in the state, and has denied it repeatedly

Self-quarantine. Self-isolation. Shelter-in-place. Martial law. All of these terms have been kicked around in the last few days to describe what might -- or might not -- happen in New York to keep people in their homes and prevent the spread of coronavirus.

Gov. Andrew Cuomo made about as clear as he could on Thursday that he has no plans to declare martial law (which sounds like "marshall law" when said out loud but is spelled "martial.") But, it's one of those things that sticks in the public consciousness as soon as someone says it, whether it's happening or not.

So what exactly is martial law, and what would it look like for New Yorkers?

Article I, Section 6, Paragraph 1 of the Military chapter of the Consolidated Laws of New York reads:

The governor shall have power, in case of invasion, disaster, insurrection, riot, breach of the peace, or imminent danger thereof, to order into the active service of the state for such period, to such extent and in such manner as he may deem necessary all or any part of the organized militia. Such power shall include the power to order the organized militia or any part thereof to function under the operational control of the United States army, navy or air force commander in charge of the defense of any area within the state which is invaded or attacked or is or may be threatened with invasion or attack.

Article I, Section 9 then takes those rules a step further:

Whenever any portion of the organized militia is employed pursuant to section six of this chapter, the governor, if in his judgment the maintenance of law and order will thereby be promoted, may by proclamation declare the county or city in which the troops are serving or any specified portion thereof, to be under martial rule.

So that's how the governor gets the troops of the New York National Guard (of which he serves as commander-in-chief) mobilized and then declares martial rule or martial law in New York. But in practice, what does that look like?

The Legal Information Institute at Cornell Law School has a good online primer on the constitutional limitations of martial law. Generally, courts have found it permissible, with restrictions.

A 2000 paper in the Air Force Law Review, "Imposition of Martial Law in the United States," imagines a scenario frighteningly like our current one -- a pandemic breaks out (in this case, terrorist-released smallpox), which overwhelms civilian authority and defeats quarantine efforts, leading to a declaration of martial law.

California Gov. Gavin Newsom issued a stay-at-home order Thursday to aid in preventing the spread of the coronavirus. Here is what you need to know about the order and what it means for you.

And martial law, as defined in a famed 1942 Harvard Law Review paper, is described this way: "Martial law [in the sense we are using it] is more accurately described as martial rule, which obtain in a domestic community when the military authority carries on the government, or at least some of its functions."

So -- martial law, or martial rule, is essentially a condition where the military takes on functions of the government during civil turmoil. Their job is to enforce order, keep the peace, and ensure the state remains functioning.

New Yorkers of a certain age may remember an extreme and dramatized version of the idea from the 1998 Bruce Willis movie "The Siege," in which a series of terrorist attacks on New York City leads to the imposition of martial law, allowing a war-hawk general to imprison Muslims on the grounds of Yankee Stadium.

But in practice, it hasn't actually been used aggressively at a state level since Southern governors invoked it in the 1950s and 1960s to quell racial unrest. The chances of that happening again, as of now, appear remote.

"I am not going to do martial law in the state of New York. That is not going to happen," Cuomo said Thursday. 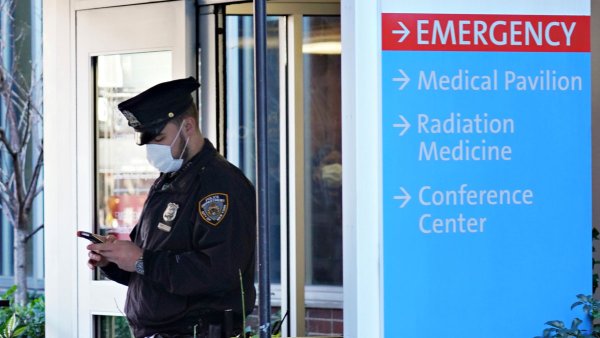 ‘We Are All in Quarantine': 100% of NY Work Force Must Stay Home, Cuomo Puts State on Pause 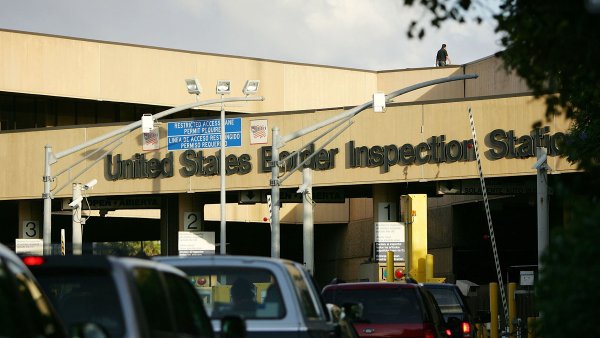 US and Mexico Curtail Cross-Border Travel