A Warminster, Pennsylvania, police officer jumped into a pickup truck that was rolling out-of-control along a busy Bucks County road after the driver suffered a seizure behind the wheel.

Officer Ryan Bunda was able to apply the brakes of the white Ford truck with his hand as it rolled eastbound along County Line Road near Newtown Road on Tuesday.

The driver, police said, was convulsing, so Bunda and a passing Huntington Valley firefighter quickly pulled him from the pickup to provide medical attention. 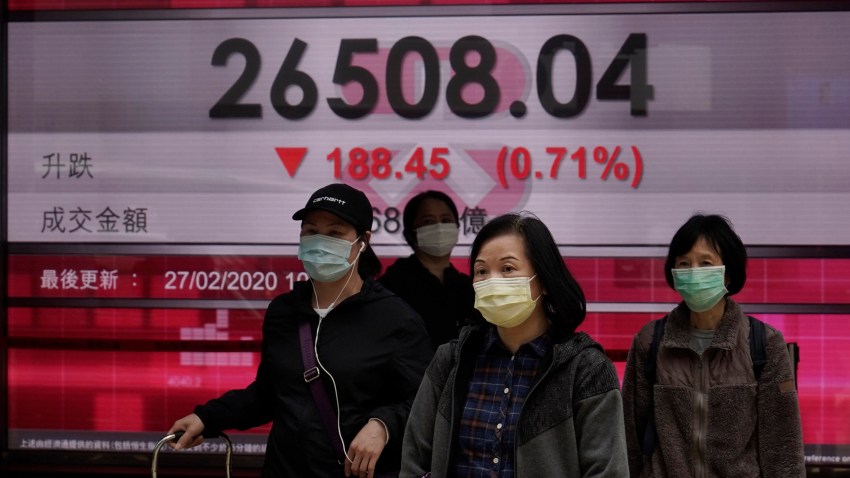 The rescue was caught on video from Bunda's police cruiser dashboard camera. You can watch him in action in the video above.

Police have not released the condition of the driver. They called Bunda's actions "heroic and lifesaving" in a news release.