Environmentalists have been pushing to reinstate federal protections for years

U.S. wildlife managers on Wednesday proposed federal protections for the lesser prairie chicken, saying its habitat across five states is in danger of becoming more fragmented and the effects of climate change and drought are expected to take a further toll on the species in the future.

Once listed as a threatened species, the chicken’s habitat spans parts of New Mexico, Colorado, Texas, Oklahoma and Kansas – including a portion of the oil-rich Permian Basin.

Environmentalists have been pushing to reinstate federal protections for years. They consider the species severely threatened, citing lost and fragmented habitat as the result of oil and gas development, livestock grazing, farming and the building of roads and power lines.

Federal officials are proposing to list the southern population in eastern New Mexico and the southern reaches of the Texas Panhandle as endangered and those birds in the northern part of the species' range as threatened.

The public will have 60 days to comment on the proposal. Two virtual public meetings will be held in July. It could be a year before federal officials make a final determination.

Once thought to number in the millions, federal officials said the five-year average population across the entire range hovers around 27,000 individual birds. 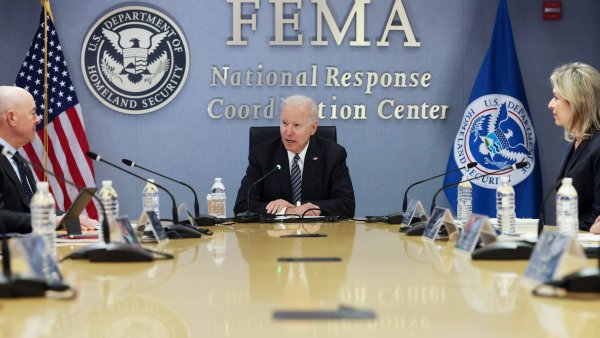 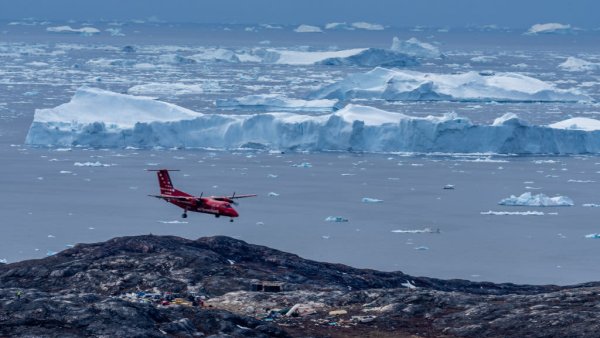 Landowners and the oil and gas industry say they have had success with voluntary conservation programs aimed at protecting habitat and boosting the bird's numbers. The Western Association of Fish and Wildlife Agencies, which oversees the conservation effort, reported last fall that the population grew to an estimated 34,400 — up from a low of about 15,400 in 2013.

A group of U.S. senators sent a letter last week to federal officials urging them not to list the bird, saying a designation under the Endangered Species Act would undermine the ongoing conservation work in the five states.

Sen. Jim Inhofe of Oklahoma and his fellow Republican lawmakers pointed out that more than 9,375 square miles (24,280 square kilometers) are covered by conservation agreements and industry participants have contributed more than $64 million in enrollment and mitigation fees that have helped to boost the bird's population.

"Today’s announcement will hurt our state’s economy, hinder our oil and gas independence, increase utility costs, and prevent the development of renewable energy in prime western Kansas locations,” he said.

If the agency decides to list the species, officials said landowners and oil companies already participating in the conservation program wouldn’t be affected because they already are taking steps to protect habitat. However, a listing would prevent any activities that result in the loss or degradation of existing habitat.

Deforestation, drought, floods and many other symptoms of climate change are visible from satellites. Stanford University student Liza Goldberg teamed up with NASA, National Geographic and Google to show some of those images on website Cloud to Classroom. "One of the best ways of actually communicating environmental change is making a visual," Goldberg says.

Energy companies and ranchers have concerns, but environmentalists applauded Wednesday's announcement, saying a listing is overdue.

The species' regulatory history dates back to an initial petition for protection in 1995.

The Fish and Wildlife Service in 2014 classified the bird as a threatened species, but the agency was forced to remove it from the list two years later following court rulings that determined the agency failed to properly consider the voluntary conservation efforts.

The year the bird was listed, Kansas enacted a law saying that state had the sole power to regulate the lesser prairie chicken — along with the larger, darker and more abundant greater prairie chicken — and their habitats within Kansas. It authorized the attorney general or county prosecutors to sue over federal attempts to impose conservation measures.

While federal officials acknowledged that there's always a chance for more litigation, agency biologist Clay Nichols said consideration was given to the conservation program this time around by assessing the benefits of ongoing projects and what future benefits they might have.

“The current threats acting on the landscape are expected to either continue at the same levels or increase in severity in the foreseeable future,” he said. “Habitat loss is projected to outpace conservation efforts to restore habitat.”

Nichols also pointed to drought, noting that the population in the southern range dropped to as few as 1,000 birds in 2015 because of severe dry conditions and that drought across the region has persisted, leaving the population in a precarious situation.