Senior members of President Joe Biden's administration met with counterparts in Mexico Tuesday for talks on addressing illegal migration to the U.S., according to the White House.

Mexico's foreign affairs ministry said in a statement after the meetings that the two sides had analyzed recent migration flows and agreed to expand cooperation aimed at achieving orderly and safe migration. 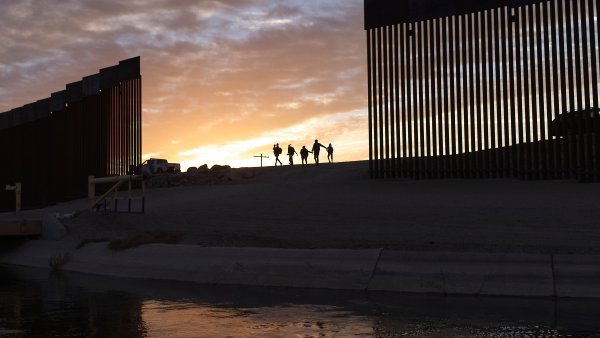 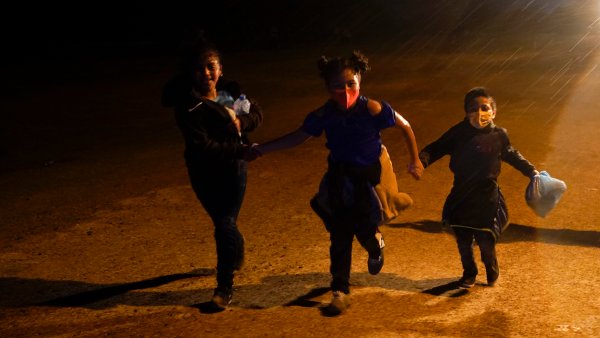 US Is Flying Central Americans to Mexico to Deter Crossings

The visit came a day after Vice President Kamala Harris, who was tapped by Biden to lead the administration's efforts to stem the “root causes” of migration from Central America, spoke with Mexican President Andrés Manuel López Obrador to reiterate that addressing the issue was a “top priority” for the administration.

U.S. border authorities reported large numbers of arrivals at the Mexican border in June, with significant increases in people arriving in families and children traveling alone. The trend appeared to continue in July, despite soaring temperatures that often deter people from coming.

Last week, the U.S. government began flying Central American migrants expelled from the U.S. deep into Mexico to deter them from trying to reach the border again. Mexican officials were then deporting them.

President Biden said he would increase the cap of refugees admitted to the country this year - but so far this year about 2,000 refugees have been admitted, a new low. Ali Noorani, president and CEO of the National Immigration Forum, weighs in.
Copyright AP - Associated Press