US Man Abducted in Afghanistan Appears in Newly Posted Video

The New Yorker magazine has posted a video showing an American man, Mark Frerichs, who was kidnapped in Afghanistan two years ago

An American man kidnapped in Afghanistan two years ago is seen in a video pleading for his release so that he can be reunited with his family, according to a recording posted Friday by The New Yorker magazine.

The video of Mark Frerichs marks the first time that the Navy veteran and civilian contractor has been seen by the public since his abduction in Kabul on Jan. 31, 2020. Frerichs, of Lombard, Illinois, is believed to be held by the Taliban-affiliated Haqqani network, and U.S. officials across two presidential administrations have tried unsuccessfully to get him home.

Frerichs appears by himself in the video, sitting upright before a dark curtain and wearing what appears to be traditional Afghan clothing. In the video, which he says was recorded last Nov. 28, he says he has patiently awaited his release and adds: “I'd like to ask the leadership of the Islamic Emirate of Afghanistan: please release me. Release me so that I may be re-united with my family. Thank you." 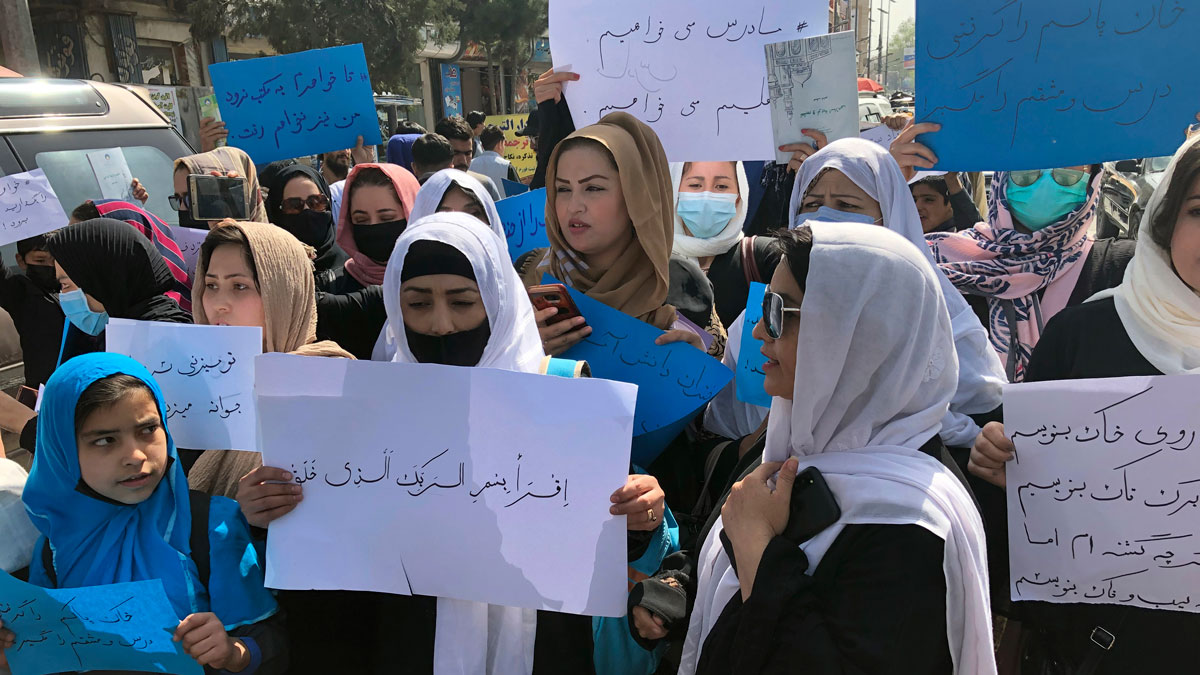 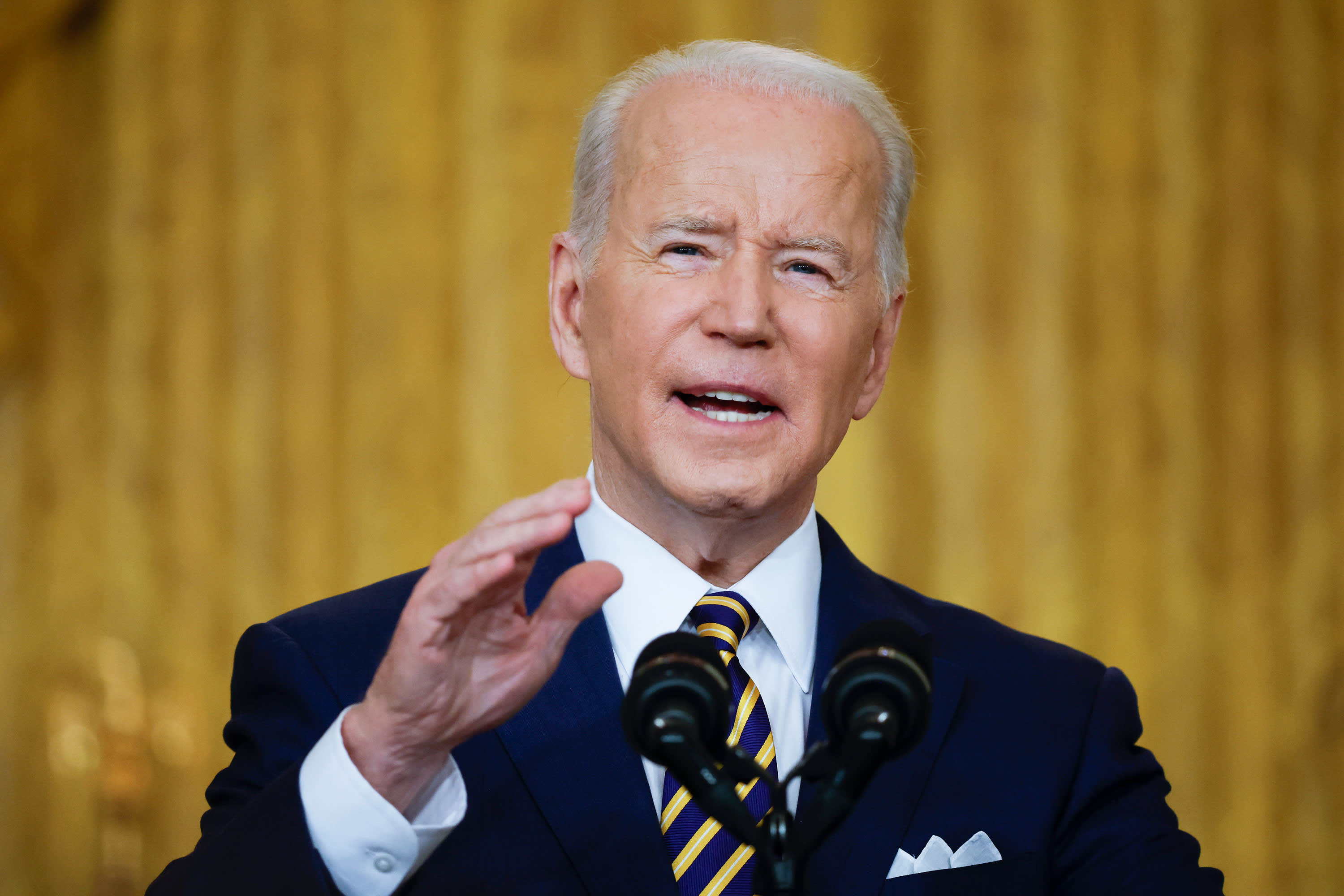 Biden Calls for Release of US Hostage in Afghanistan

Videos of hostages are sometimes released to show proof that they are alive and to facilitate negotiations for a release, though it was not immediately clear if that was the case here.

The video was posted Friday by The New Yorker, which says it obtained it from an unidentified individual in Afghanistan.

An FBI spokeswoman in Washington declined to comment on the video's authenticity, but a sister of Frerichs, Charlene Cakora, said in a statement Friday that she was grateful to the Taliban for releasing the video and described it as "public confirmation of our family’s long-held belief that he is alive after more than two years in captivity.”

She appealed to President Joe Biden and Secretary of State Antony Blinken to step up efforts to get Frerichs released.

“We consider this to be an important indicator of the Taliban’s interest in seeking to arrange for Mark’s immediate release. President Biden and Secretary Blinken, we urge you to take bold and decisive action to bring Mark home," she added.

The Taliban has made clear to U.S. officials that it seeks the release of a convicted drug lord named Bashir Noorzai, but the U.S. government has not moved forward on any sort of prisoner trade or exchange that could get Frerichs home.

The video of Frerichs surfaced on the same day that the State Department announced the release from Afghanistan of U.S. citizen Safiullah Rauf and Anees Khalil, a lawful permanent resident. The State Department said that they were now in Qatar before traveling home but offered no additional details about their activities in Afghanistan.

A new NBCLX/YouGov poll on refugees shows stark contrasts in attitudes toward refugees from Ukraine compared to other war-torn areas of the world like Afghanistan and Syria. NBCLX Political Editor Noah Pransky joined LX News to talk about the data on Americans' attitudes toward welcoming refugees.
Copyright AP - Associated Press