The U.S. government on Tuesday executed a former soldier who said an obsession with witchcraft led him to kill a Georgia nurse he believed had put a spell on him.

William Emmett LeCroy, 50, was pronounced dead at 9:06 p.m. EDT after receiving a lethal injection at the same U.S. prison in Terre Haute, Indiana, where five others have been executed in 2020 following a 17-year period without a federal execution.

Lawyers had asked President Donald Trump in a petition to commute LeCroy’s sentence to life in prison, saying that LeCroy’s brother, Georgia State Trooper Chad LeCroy, was killed during a routine traffic stop in 2010 and that another son’s death would devastate their family.

The execution began nearly three hours later than scheduled as LeCroy's lawyers made an ultimately failed, last-minute bid to convince the U.S. Supreme Court to issue a stay.

As a curtain rose across glass windows separating witnesses from the death chamber, LeCroy lay strapped to a cross-shaped gurney, with IVs in his forearms and hands. He kept his eyes fixed firmly on the ceiling, not turning to look toward witnesses. The witnesses included the father and fiancé of Joann Lee Tiesler, whom LeCroy raped and stabbed to death 19 years ago, Justice Department spokesperson Kerri Kupec said in a statement.

LeCroy's spiritual adviser, Sister Barbara Battista, stood a few feet away inside the chamber, her head bowed and reading softly from a prayer book.

LeCroy had said last week he didn’t want to play into what he called the “theater” surrounding his execution and so might not make a full statement in the minutes before he died, Battista told The Associated Press earlier Tuesday. 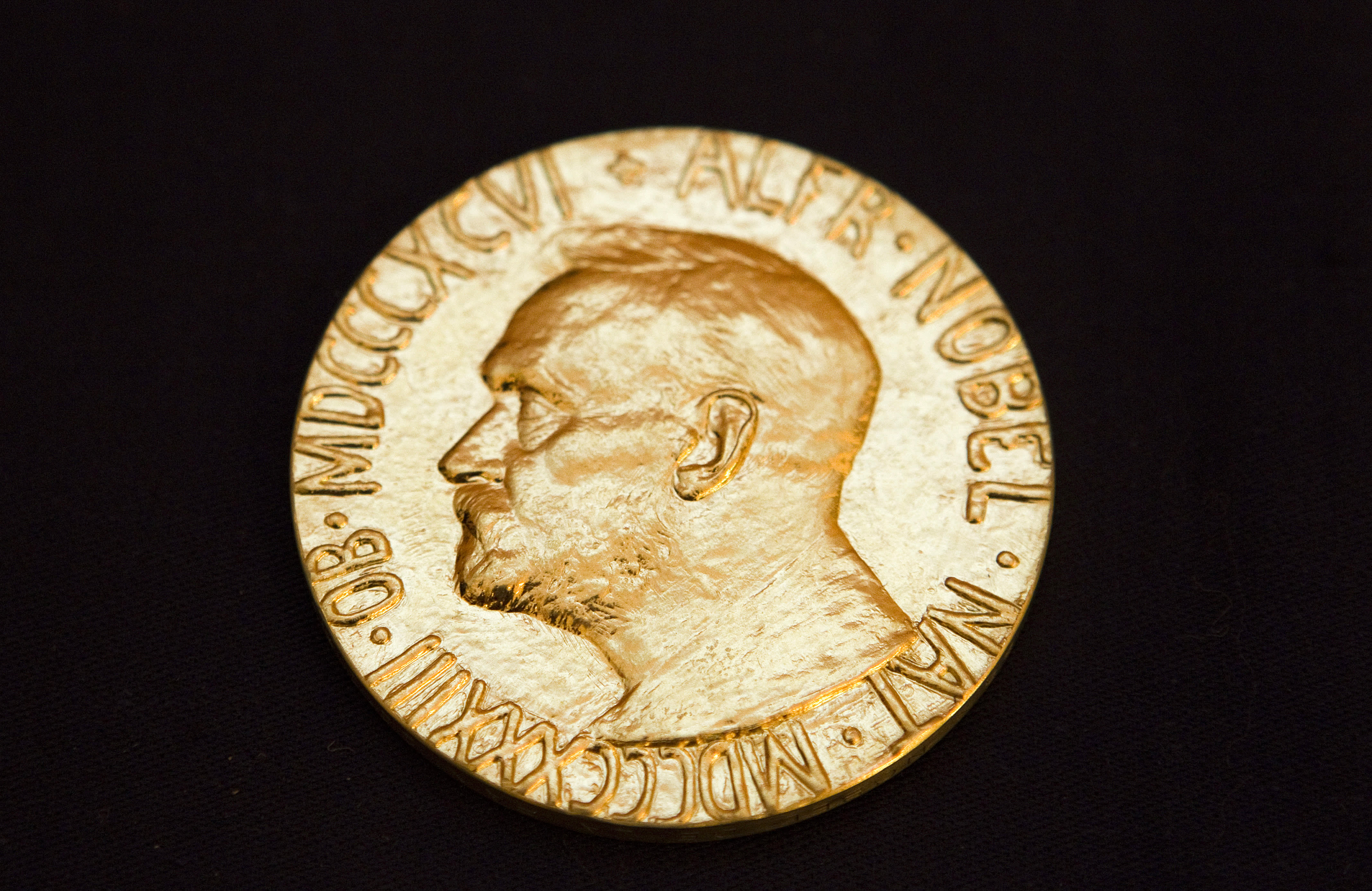 When a prison official leaned over him Tuesday night and gently pulled off LeCroy’s face mask to ask if he had any last words, LeCroy responded calmly and matter-of-factly. His last and only words were: “Sister Battista is about to receive in the postal service my last statement."

LeCroy kept his eyes open as someone out of his view in an adjacent room began administering the lethal injection of pentobarbital. His eyelids grew heavy while his midsection began to heave uncontrollably. After several more minutes, color drained from his limbs, his face turned ashen and his lips tinted blue. After about 10 more minutes, an official with a stethoscope entered the chamber, felt LeCroy’s wrist for a pulse and then listened to his heart before officially declaring him dead.

Another execution, of Christopher Vialva, is scheduled Thursday. He would be the first African American on federal death row to be put to death in the series of federal executions this year.

Critics say the Justice Department's resumption of federal executions this year is a cynical bid to help Trump claim the mantel of law-and-order candidate leading up to Election Day. Supporters say Trump is bringing long-overdue justice to victims and their families.

LeCroy broke into the Cherrylog, Georgia, mountain home of Joann Lee Tiesler on Oct. 7, 2001, and waited for her to return from a shopping trip. When she walked through the door, LeCroy struck her with a shotgun, bound and raped her. He then slashed her throat and repeatedly stabbed her in the back.

LeCroy had known Tiesler because she lived near a relative’s home and would often wave to her as he drove by. He later told investigators he’d come to believe she might have been his old babysitter he called Tinkerbell, who LeCroy claimed sexually molested him as a child. After killing Tiesler, he realized that couldn’t possibly be true.

Authorities found a note LeCroy wrote before his arrest in which he asked Tiesler for forgiveness, according to court filings. “You were an angel and I killed you,” it read. “I am a vagabond and doomed to hell.”

"Today justice was finally served. William LeCroy died a peaceful death in stark contrast to the horror he imposed on my daughter Joann,” the victim’s father, Tom Tiesler, said in a statement.

“I am unaware that he ever showed any remorse for his evil actions, his life of crime or for the horrific burden he caused Joann’s loved ones," the statement read.

A few hours before the execution, Battista, waiting near the prison, held a bag of caramel chocolate that she said was LeCroy’s favorite. In conversations with him in the days leading up to the execution, she said he had been contemplating his likely death and sounded resigned.

LeCroy joined the Army at 17 but was soon was discharged for going AWOL and later spoke about an interest in witchcraft that began during a previous stint in prison for burglary, child molestation and other charges.

He had ruminated for days before the slaying about how Tiesler was Tinkerbell and that assaulting her would reverse a hex she put on him. After he cut her throat, he went to Tiesler’s computer to search for books about witchcraft, court filings said.

He was convicted in 2004 on a federal charge of carjacking resulting in death and a jury recommended a death sentence.

LeCroy's lawyers had unsuccessfully tried to halt the execution and argued that his trial lawyers didn’t properly emphasize evidence about his upbringing and mental health that could have persuaded jurors not to impose a death sentence. Their last-minute appeal to the U.S. Supreme Court was also rejected.

Over previous 56 years, before the Trump administration’s reboot of executionsthis year, the federal government had executed just three people — all in the early 2000s. Oklahoma City bomber Timothy McVeigh was among them.