Authorities in Poland and other neighboring nations are encouraging refugees from the war to find jobs, especially in health care and education

As the number of people leaving Ukraine for points west slows, authorities in Poland and other neighboring nations are encouraging refugees from the war to find jobs, especially in health care and education.

The U.N. refugee agency UNHCR reported Thursday that the daily number of arriving refugees recorded by the countries that border Ukraine dropped below 40,000 on Wednesday, the fewest since Russian troops invaded five weeks ago.

Poland's Border Guard registered more than half of the new arrivals, maintaining a pattern seen since the start of the war. Of the conflict's more than 4 million refugees, almost 2.4 million went to Poland, according to the country's border agency.

Humanitarian organizations and other observers have attributed the slowing of the Ukrainian exodus in recent days to several possible factors, including residents of surrounded and besieged cities having no way to safely evacuate. Others may be reluctant to leave their homes and hope to wait out the hostilities, observers say. 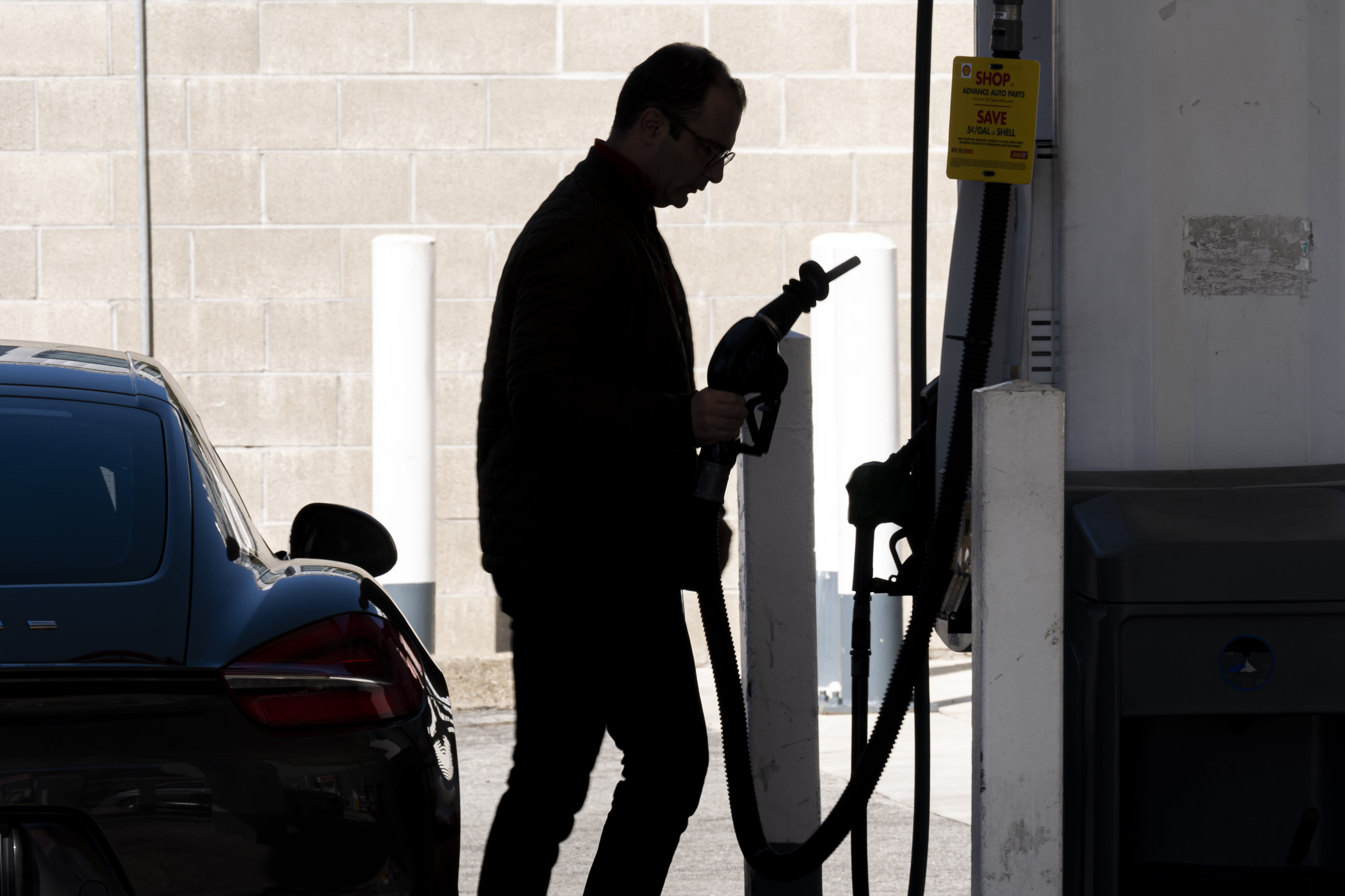 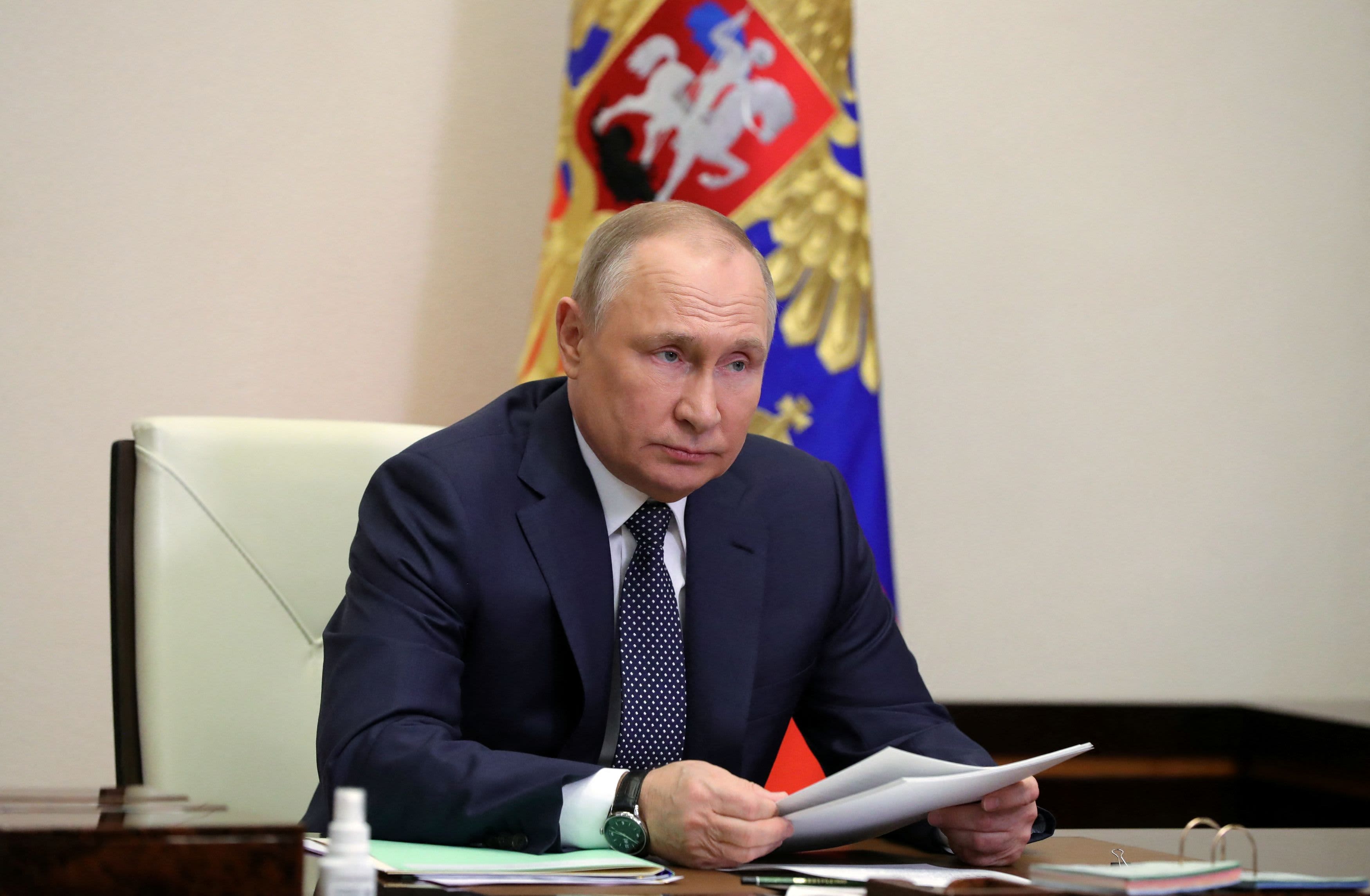 A spokesperson for Poland’s Border Guard, Anna Michalska, said the numbers could pick up again, if Russian attacks in Ukraine continue.

Recent legislation passed in Poland allows refugees from Ukraine to obtain ID numbers that entitle them to free medical care, education, social benefits and the right to work for 18 months.

Refugees in Warsaw have submitted about 700 applications and some 100 have been hired for jobs in the Polish capital's medical centers and schools, according to city officials.

To boost the employment drive, Mayor Rafal Trzaskowski and Deputy Mayor Renata Kaznowska met Thursday with the director of the Bielanski Hospital and some Ukrainian and Polish staff members.

Kaznowska said employment and professional activity were the best way to integrate the adults who have fled Ukraine into Polish society.

Since Russia invaded Ukraine in late February, the U.S. has admitted few refugees despite almost 3 million people fleeing the country. One of them, 36-year-old Misha Pishak, successfully made it to New York City earlier this month, thanks to a work visa issued two years ago. He recalled his weeklong journey and what it was like to leave his parents behind to NBCLX storytellers Ngozi Ekeledo and Mackenzie Behm.

Educators are also needed to help refugee children adjust to their new school environment, where lessons are taught in Polish and where the curriculum is largely different from the one in Ukraine.

Two nurses who are in the hiring process, speaking in Ukrainian mixed with Polish, said they appreciated the chance to continue their careers.

Hospital director Dorota Galczynska-Zych said the new job recruits have provided valuable skills and that language has not been a barrier.