President Donald Trump announced he has pardoned Bernard Kerik, the former NYPD commissioner who later went to federal prison for tax fraud and lying to the government.

The news comes mere hours after Trump pardoned Edward DeBartolo Jr., the former San Francisco 49ers owner convicted in a gambling fraud scandal who built one of the most successful NFL teams in the game's history.

Kerik, a one-time nominee to be the nation's homeland security chief, served three years in federal prison before his 2013 release.

Hailed as a hero for leading the NYPD during the 9/11 attacks, Kerik fell from grace when he became the first New York City police commissioner ever imprisoned on federal crimes.

His legal problems clouded the political fortunes of other elected officials, especially that of his mentor, former Mayor Rudy Giuliani.

While departing the White House Tuesday afternoon, Trump said he "pardoned" Kerik "a man who had many recommendations from a lot of good people."

Following his pardon, Kerik took to Twitter to thank the president writing that "there are no words to express my appreciation and gratitude to President Trump," adding that "with the exception of the birth of my children, today is one of the greatest days in my life."

Also thanking President Trump was Giuliani, who called Kerik a "true patriot" and said Trump's pardon was a "wise decision."

Kerik went on to describe going to prison as "dying with your eyes open," citing the "collateral consequences and the permanent loss of many of your civil and constitutional rights are personally devastating."

Trump also mentioned he pardoned Michael Milken, who became a face of the insider trading financial scandals of the 1980s.

Trump cited the “incredible job” that Milken has done in the "world with all of his research on cancer," adding that Milken suffered "greatly" and paid a "big price."

The two had met when Kerik volunteered to chauffeur Giuliani and provide security during his first unsuccessful race for mayor. Once elected in 1993, Giuliani promoted Kerik, a high school dropout, to the highest levels of city government.

The mayor eventually tapped his former bodyguard as the city's 40th police commissioner in 2001, despite his attaining only the lowest rank for a detective and failing to earn a college degree — a requirement for officers above the rank of sergeant. 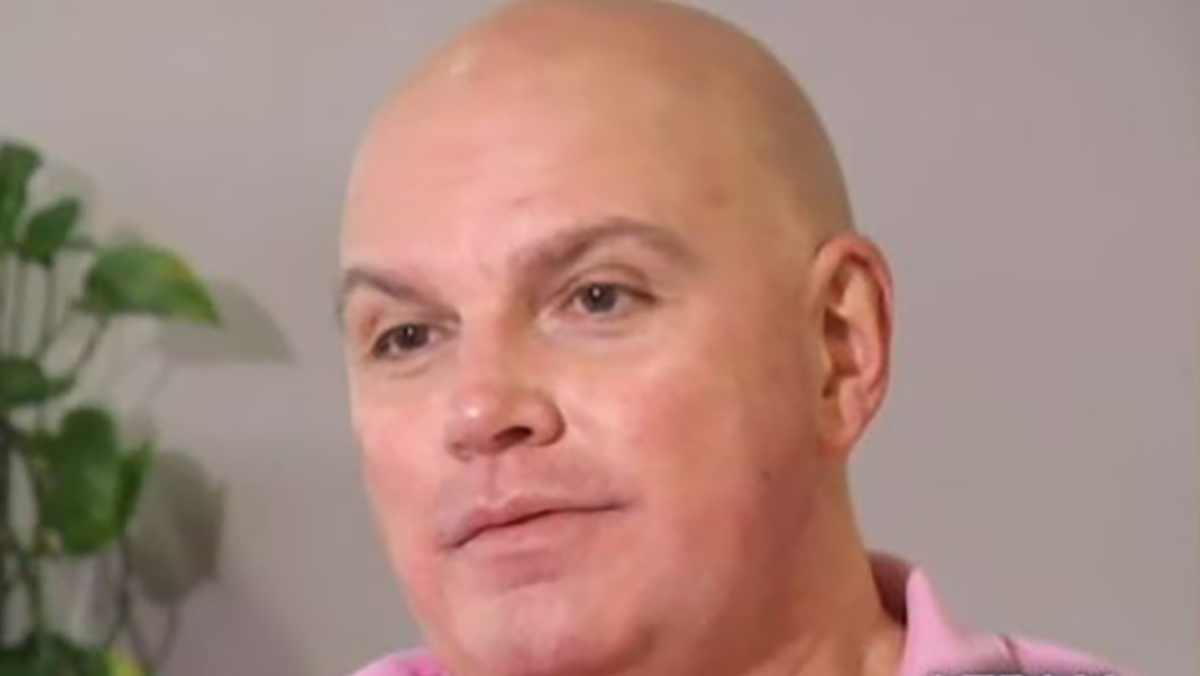 Kerik nearly became President George Bush’s homeland security secretary in 2004, but his name was abruptly withdrawn as the nominee.

Two days later, The Daily News reported that Larry Ray, who had been the best man at Kerik’s wedding, had come forward with evidence that Kerik failed to report thousands of dollars in gifts he’d received while working for the city. A the time, Ray was under indictment in a $40 million stock scam.

During his failed presidential bid in 2008, Giuliani had to admit that he erred in recommending Kerik to President Bush.

Kerik was in the news earlier this month when Ray was arrested on sex trafficking charges.

Blagojevich, who was impeached and removed from office in 2009 on corruption charges, was also commuted by the president.

Blagojevich, 63, was found guilty of corruption charges related to his solicitation of bribes in an attempt to "sell" the Senate seat Barack Obama left open after being elected president. He was sentenced in 2011 to 14 years in federal prison.

Blagojevich was a contestant on Trump’s reality TV show "The Celebrity Apprentice" in 2010.