The former president made his comments at a rally in Texas

Former President Donald Trump is dangling the prospect of pardons for supporters who participated in the deadly Jan. 6 storming of the U.S. Capitol if he returns to the White House.

“If I run and if I win, we will treat those people from January 6th fairly," Trump said Saturday night during a rally in Conroe, Texas. "And if it requires pardons, we will give them pardons because they are being treated so unfairly.”

The offer represents an attempt by Trump to further minimize the most significant attack on the seat of government since the War of 1812. Participants smashed through windows, assaulted police officers and sent lawmakers and congressional staff fleeing for their lives while trying to halt the peaceful transition of power and the certification of rival Joe Biden’s victory. 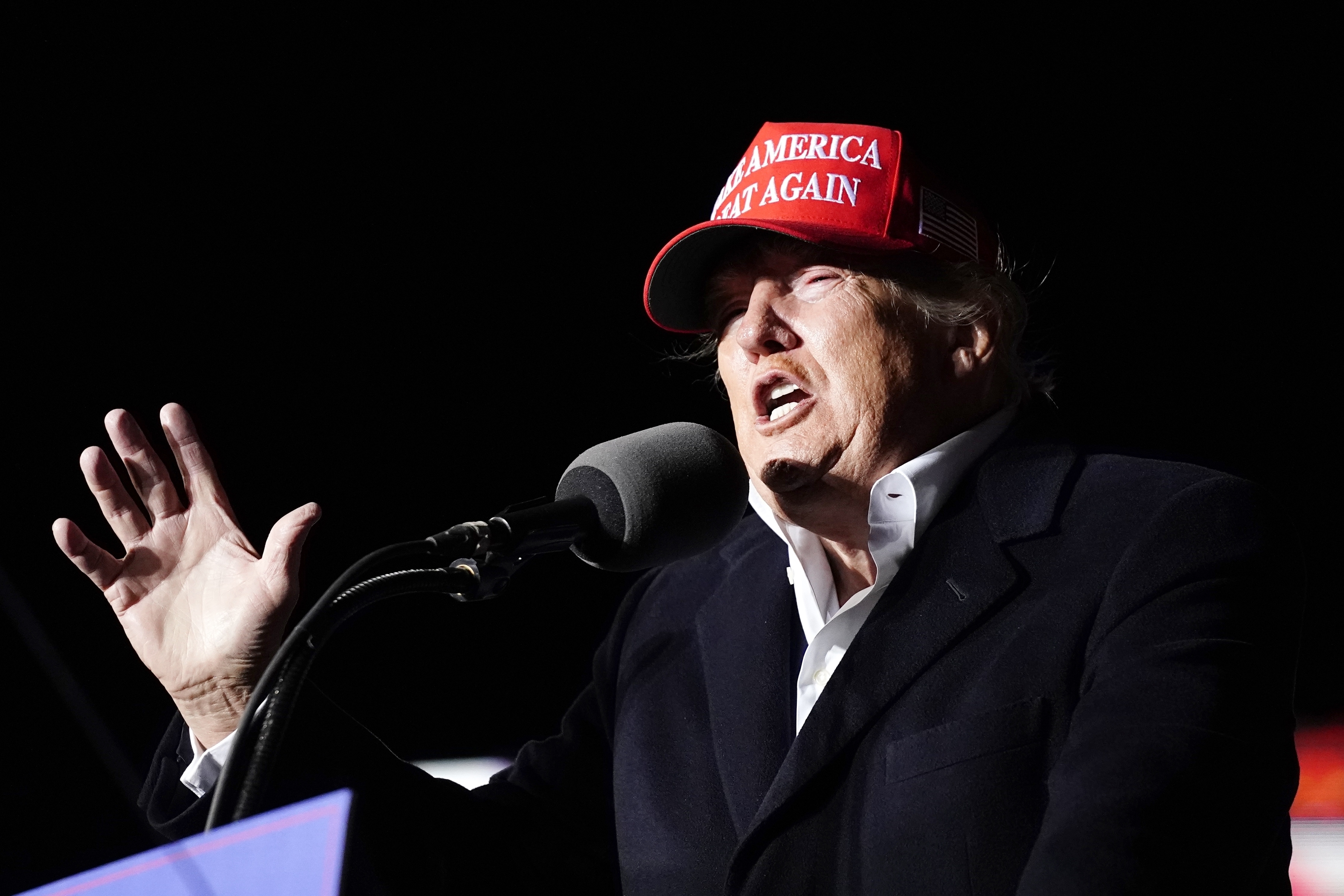 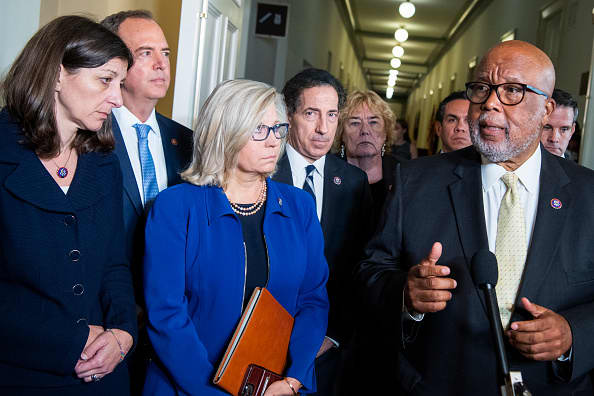 More than 700 people have been arrested and charged with federal crimes in connection with the riot, marking the largest investigation in the Justice Department’s history. The tally includes more than 150 people charged with assaulting police officers, more than 50 charged with conspiracy, and charges of seditious conspiracy against the founder and leader of the far-right Oath Keepers militia group, and 10 other members or associates.

More than 100 police officers were injured, some critically, after Trump supporters stormed the Capitol on Jan. 6, 2021, following a “Stop the Steal” rally by Trump near the White House in which he falsely claimed Biden had won election through massive voter fraud.

Two Republican senators on Sunday criticized Trump's suggestion of pardons as inappropriate. Maine Sen. Susan Collins, one of seven GOP senators who backed an unsuccessful bid to convict Trump on impeachment charges for his role in stoking the Jan. 6 riot, said it would be “very unlikely” she would support him if he ran in 2024.

“January 6th was a dark day in our history,” she told ABC's “This Week.” “We should let the judicial process proceed.”

Sen. Lindsey Graham, R-S.C., rejected Trump's comments as sending a wrong message that it's OK to defile the Capitol. For the Jan. 6 offenders, “I hope they go to jail and get the book thrown at them, because they deserve it," Graham told CBS' “Face the Nation.”

Trump has criticized the Democrat-led House for its ongoing investigation of the riot.

While his supporters overran the Capitol on Jan. 6, Trump ignored desperate pleas from allies to forcefully disavow the attack and has repeatedly praised those who participated in the protest.

Trump, who was impeached by the House for his role in inciting the insurrection but acquitted by the Senate, has been teasing a third run for the White House in 2024.

Eleven members of the far right militia group the Oath Keepers, including its founder Stewart Rhodes, have been charged with seditious conspiracy in the Jan. 6, 2021, attack on the U.S. Capitol. Legal analyst Danny Cevallos breaks down the strengths and weaknesses of the case against them — and explains why the charges may spell trouble for President Trump.
Copyright AP - Associated Press