Erin Taylor said her co-workers at a Chick-fil-A in Decatur, Georgia, harassed and intentionally misgendered her. Critics say the chain has an anti-LGBTQ history

A woman who worked at a Chick-fil-A in Decatur, Georgia, has filed a federal lawsuit claiming she was wrongfully fired after being harassed for four months by her co-workers for being transgender.

The suit was filed in U.S. District Court for Northern Georgia in late June by Erin Taylor, 29, who told NBC News she transitioned about three years ago. She is referred to in court documents by her legal name, which is different from the name she uses.

Taylor said that after her co-workers learned she was transgender, the “countenance of the entire restaurant changed.” The lawsuit says co-workers started purposely misgendering Taylor, and the co-worker who had initially made advances toward her started making violent and transphobic threats. 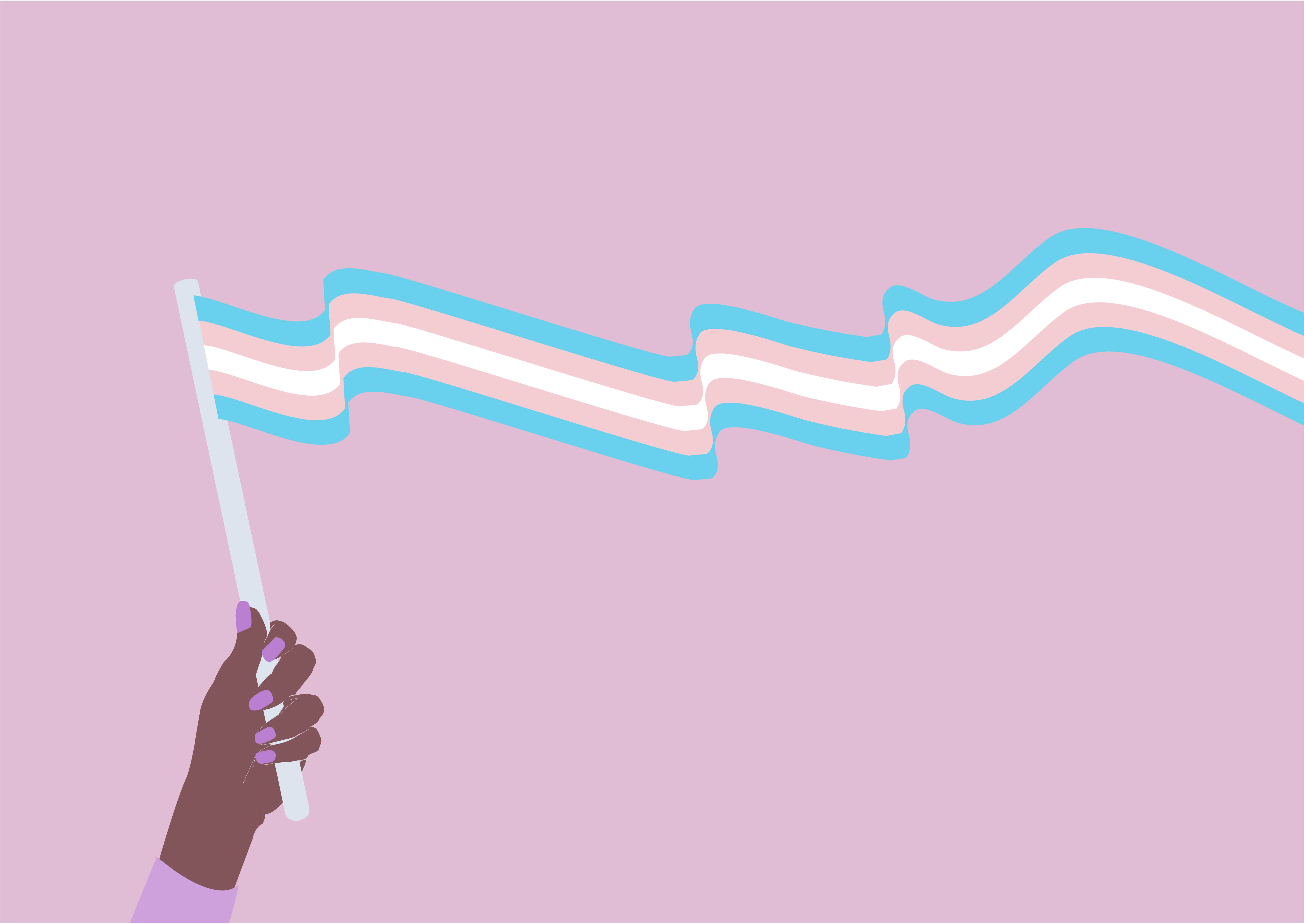 Transgender People Still Face a Sizeable Wage and Employment Gap in the U.S.—How Companies Can Help