Political commentator Tomi Lahren is getting some backlash for posting a photo of herself wearing a U.S. flag-themed Halloween costume.

Some accused the Fox News contributor of being disrespectful of the flag, including Trump administration critic Keith Olbermann, who claimed her costume was in violation of U.S. flag code.

Donald Trump, Jr. shot back with a picture of Olbermann draped in a flag on the cover of his new book. 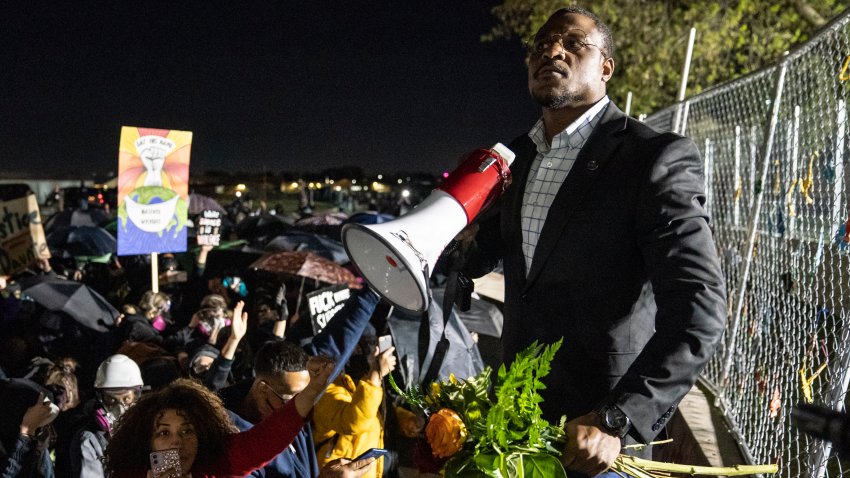 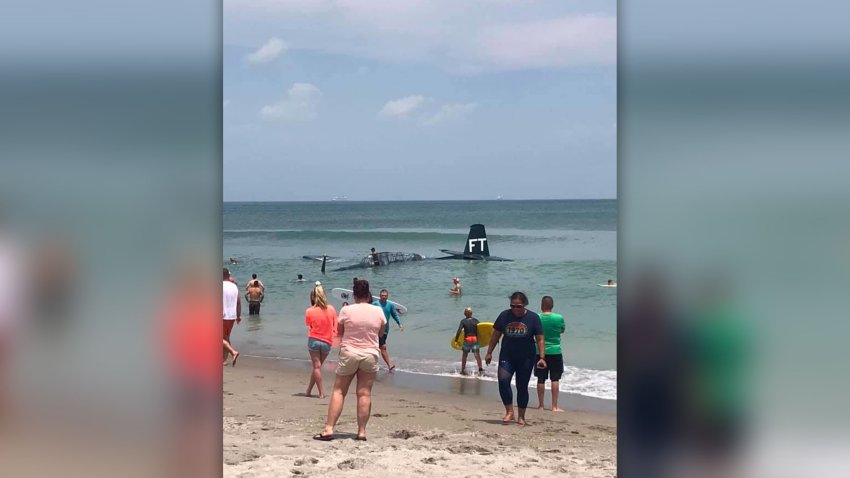 Lahren countered that because her outfit wasn't made from a flag, there is no violation.