These Companies Are Returning More Money to Shareholders After Cutting Jobs

Dividends and buyback programs are slowly returning, but for some companies, the reinstatement of capital return plans follows layoffs and permanent job cuts.

In March and April, the coronavirus pandemic spurred a number of companies to put their share buyback programs on pause and suspend or slash their dividend payments. In the case of some companies, like airlines and restaurant chains, the measure was part of a scramble for cash as the crisis threw their businesses into turmoil and demand collapsed. In the second quarter of 2020, dividend payments fell to their lowest level in more than a decade, and Bank of America estimated that buybacks plunged about 90%.

For investors, a dividend payment makes a company’s stock more attractive during times of market turbulence. Investors also like when companies repurchase their shares because it drives up the price of the stock and its earnings per share. Critics of the practices say that these decisions keep a company from investing long-term in its own business, fattens the pockets of executives and causes wage stagnation for its workers. 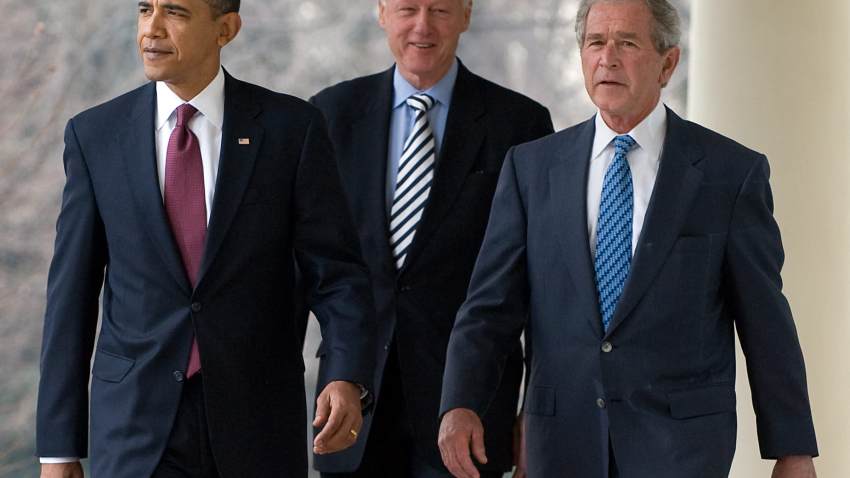 Suspending dividends and buybacks weren’t the only measures taken by companies in the early days of the crisis. Many also rolled out cost-cutting measures, like furloughing workers and slashing their advertising budgets. As the pandemic has stretched on, some of those job cuts have become permanent, with companies like Kohl’s and Boeing announcing layoffs. The August unemployment rate was 8.4%, according to the U.S. Department of Labor.

The gradual return of dividends and buybacks indicates growing confidence in the broader economy. But companies that are in more trouble will likely hold off on reinstating theirs in favor of holding onto their cash, according to Howard Silverblatt, senior index analyst at S&P Dow Jones Indices.

“You’ve got to worry about your business — your employees, your sales, customers, where people are going to work, whether you’re remote or not,” Silverblatt said.

Here’s a list of companies that have laid off employees or permanently cut jobs during the pandemic and plan to return more cash to shareholders: