‘The Voice' Continues Shows Remotely From Homes of Coaches, Contestants

“The Voice” is switching things up to deal with the limitations of social distancing.

The popular NBC singing contest will be broadcast live remotely from the homes of the Top 17 contestants as well as the coaches, starting May 4.

The artists will perform from their hometowns “to showcase their originality and connect with audiences on a more personal level than ever before,” according to a release from NBC.

Kelly Clarkson will broadcast from her ranch in Montana, Blake Shelton from his home in Oklahoma and John Legend and Nick Jonas from their homes in Los Angeles. 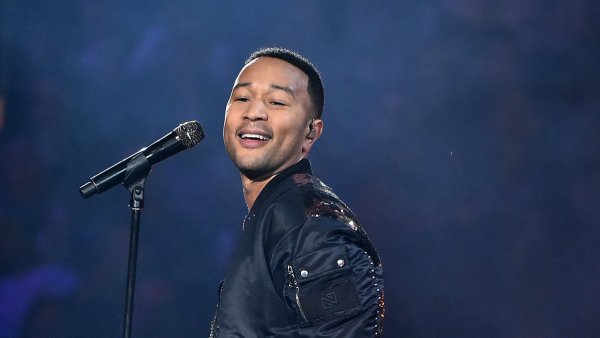 John Legend: ‘The Voice' Episodes Taped Until End of April 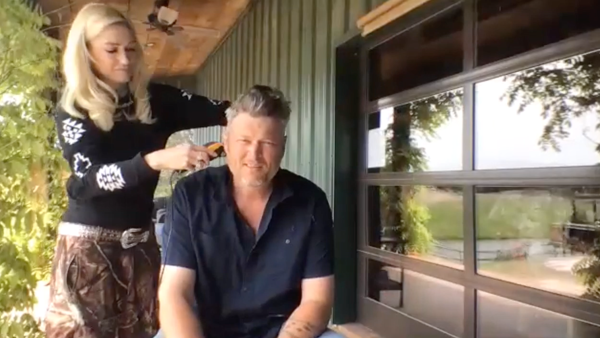 A promo video from NBC showed the coaches setting up their “work from home” studios.

The contestants also got production kits with camera and audio equipment, as well as wardrobe and “guidance on choreography and art direction to enhance their home performances.”

Host Carson Daly will anchor the live rounds from a soundstage in Los Angeles without a live audience in front of the iconic red “Voice” chairs.

“It’s going to be quite the undertaking,” Daly said Thursday morning on TODAY, adding he will still be joining the TODAY team each morning for the “Popstart” segment.

“Reinventing the live shows has allowed us to create innovative ways to bring ‘The Voice’ to life in a fresh and intimate way,” said Audrey Morrissey, “Voice” executive producer and showrunner in a statement. “It has been an incredible team effort … we are excited to share a unique ‘Voice’ experience that will feel both new and familiar.”

The Monday show will be recorded live-to-tape, and the artist performances will be pre-taped. Viewers can vote for their favorites on Monday evening, and Tuesday during the result show, artists will find out if they will have to compete for the show’s “instant save” to make it to the Top 9.

The coaches of the show are no strangers to performing from home. Legend was one of the first musicians to host a performance from his house — complete with his wife, Chrissy Tiegen in a bath towel. Clarkson has been keeping busy recording virtual episodes of her talk show, "The Kelly Clarkson Show."

She's even performed "Kellyoke" song covers from her house, recently nailing "Like a Prayer" by Madonna, but even at times singing from her bathroom.