The Supreme Court on Friday blocked a lower court order that prevented the Navy from restricting the deployment of Navy SEALs who refuse to get a Covid vaccine.

The court said the lower court order is blocked “insofar as it pre­cludes the Navy from considering respondents’ vaccination status in making deployment, assignment, and other oper­ational decisions.”

Secretary of Defense Lloyd Austin had urged the court to remedy what he called “an extraordinary and unprecedented intrusion into core military affairs” that had no precedent in American history.

A federal judge in Texas ruled in early January that the Navy must allow members of the elite special operations community to opt out of the vaccine requirement if they had religious objections. But his order also went further, forbidding commanders to make any changes to their military assignments based on a refusal to be vaccinated. 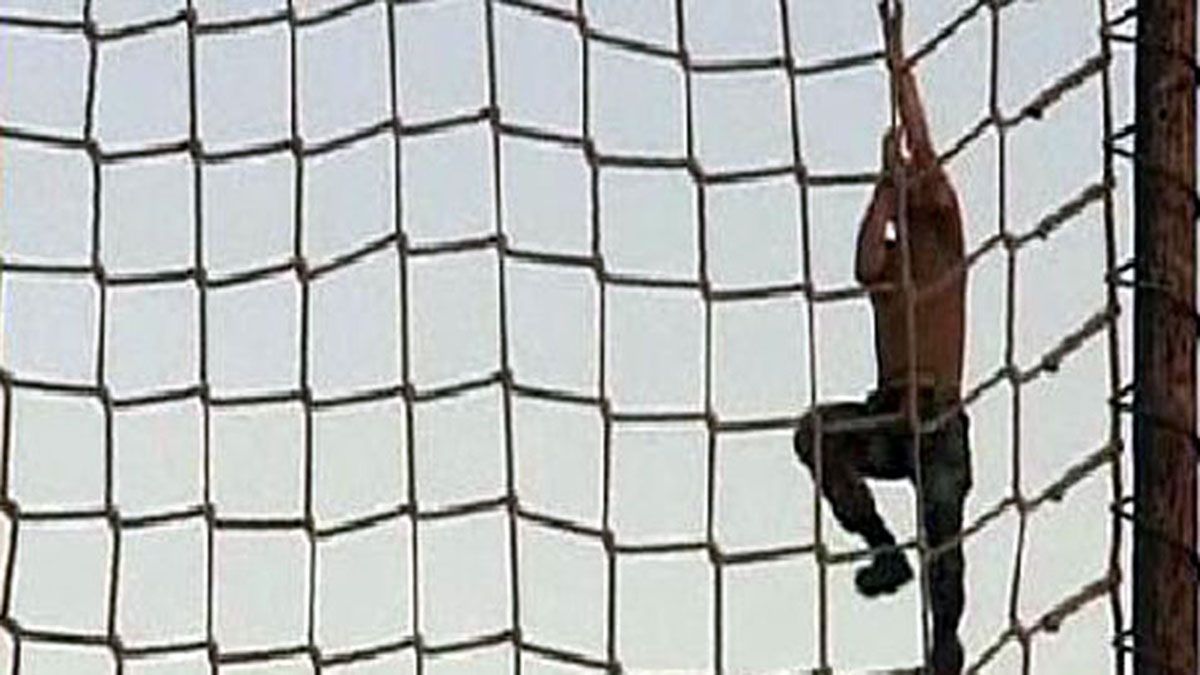