Van Amstel, a former dancer on 'Dancing with the Stars' said the teacher's actions "really hurt us."

A substitute teacher berated a Utah fifth grader after he said during a pre-Thanksgiving lesson that he was thankful he’s finally going to be adopted by his two dads, the parents said.

The boy’s classmates said the teacher told him, “that’s nothing to be thankful for” and lectured the 30 kids in the class about her views on homosexuality. She said that “two men living together is a sin” and “homosexuality is wrong.”

Three girls asked the teacher to stop and eventually walked out of the room to get the principal, and the substitute was escorted from the building, the Salt Lake Tribune reported.

One of the dads, Louis van Amstel, said he appreciates the three girls stepping up and the school’s quick response. But he wonders how the substitute got in a classroom in the first place and wants to make sure she never comes back again — at the boy’s school or anywhere in Utah.

“It’s absolutely ridiculous and horrible what she did,” van Amstel said. “We were livid. It’s 2019 and this is a public school.”

The boy told his dads that he understood what the substitute was saying, but said he didn’t speak up because he’s had two failed adoptions before and didn’t want his dads to rethink their decision, with his final court hearing coming up on Dec. 19. 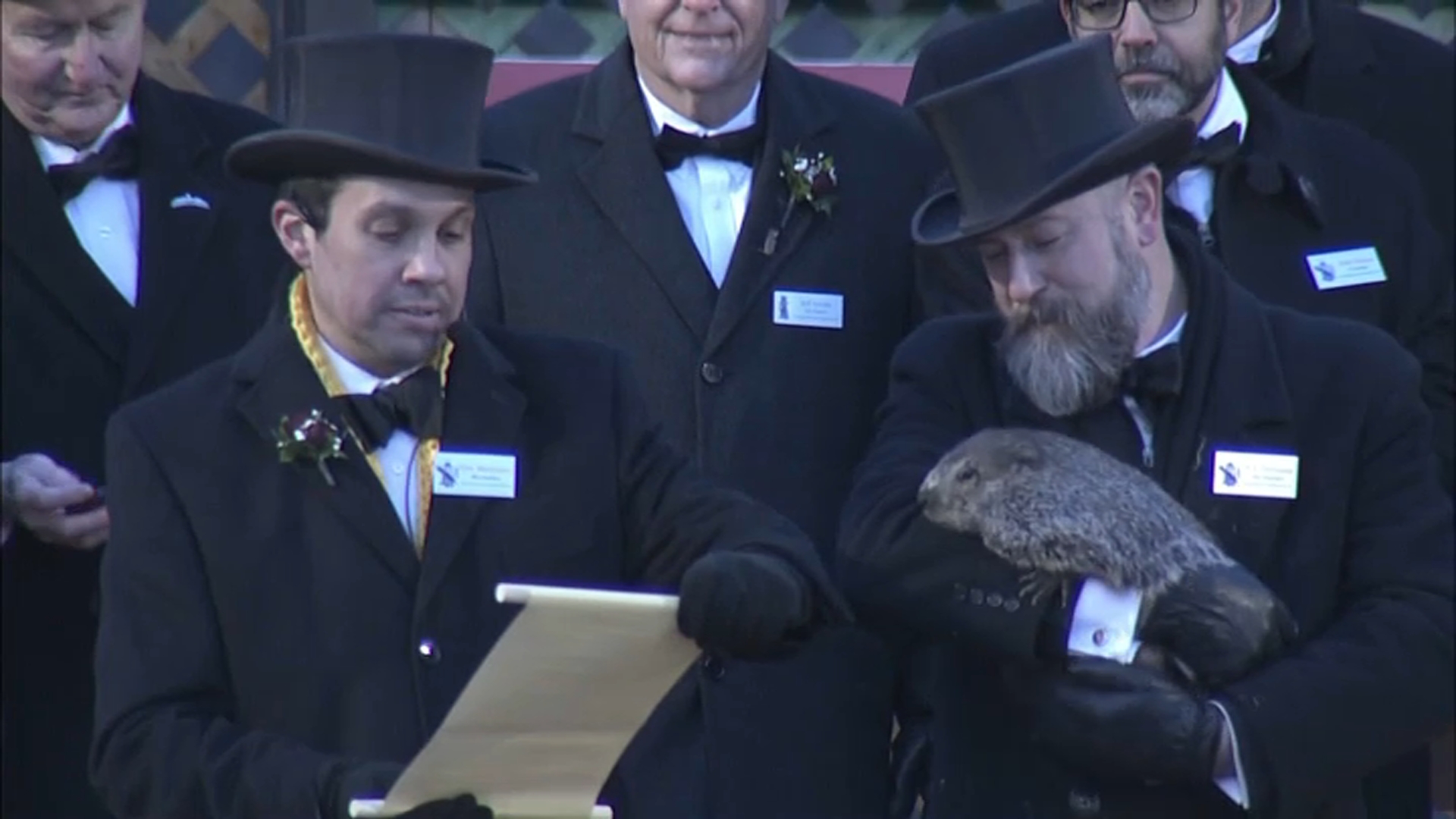 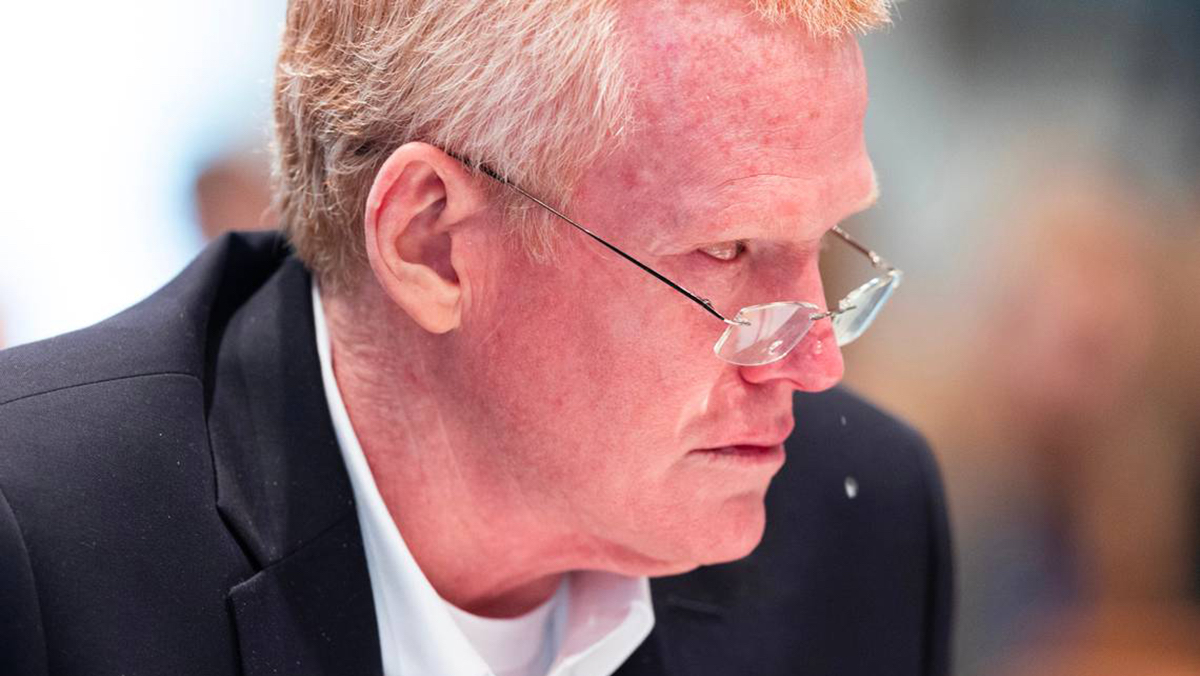 The incident happened last month at Deerfield Elementary School in Cedar Hills, south of Salt Lake City. A spokesman for Alpine School District, David Stephenson, said he couldn’t speak in detail about a personnel issue but “appropriate action has been taken.” He also praised the girls who spoke up for their classmate.

“Fellow students saw a need, and they were able to offer support,” Stephenson said. “It’s awesome what happened as far as those girls coming forward.”

The district contracts with the staffing company Kelly Services to hire substitutes.

“We are concerned about any reports of inappropriate behavior and take these matters very seriously,” Kelly Services said in a statement. “We conduct business based on the highest standards of integrity, quality, and professional excellence. We’re looking into this situation.”

A few days after the incident, the family’s neighbors decorated their house with paper hearts that said, “We love you” and “We support you.”