A rocket's dead, blown to bits in public view. Now it's time for "Rocket Science CSI."

After 18 straight successful launches, SpaceX's Falcon 9 rocket broke apart Sunday morning minutes after soaring away from Cape Canaveral, Florida. Lost with the rocket was a capsule packed with supplies for the crew on the International Space Station.

In this whodunit, there are clues pointing to pressure problems in the second stage's liquid oxygen tank, SpaceXfounder Elon Musk tweeted within hours. But that may be a red herring, and a former NASA shuttle chief warns against jumping to conclusions.

Russia also lost a supply shipment in April when its Progress capsule spun out of control.

The SpaceX investigation will be a lot like the crime dramas you see on television, complete with forensics examination of debris. Except it's not over in an hour. Most mishap investigations take about a year, Hale said. Eight months later, Orbital's investigation isn't done yet.

The engineering detective work kicks in after all the information is saved, including more than 3,000 channels of data radioed from the rocket. In engineering-speak it's called a fault tree analysis. Engineers calculate everything that could go wrong and why. 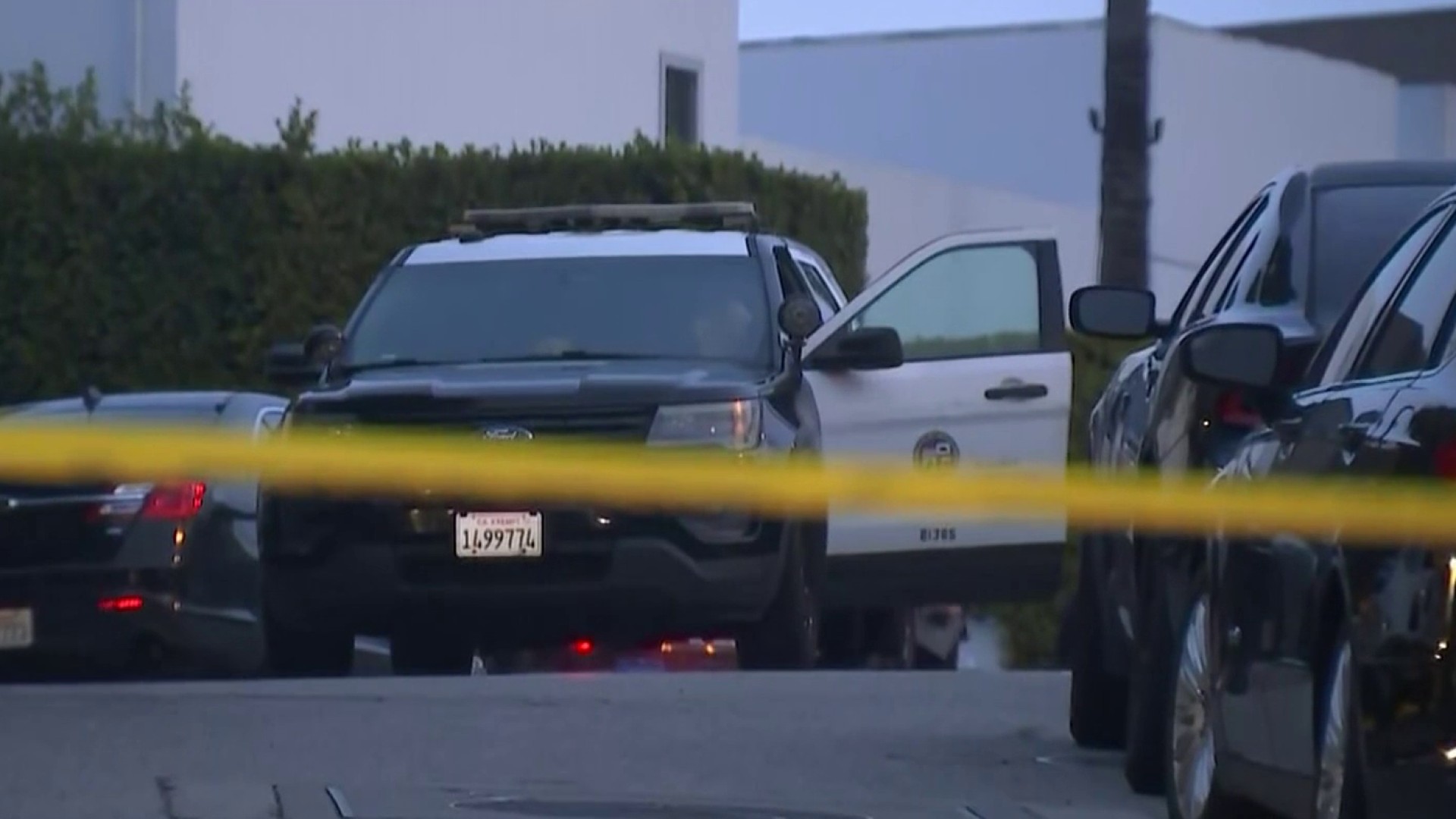 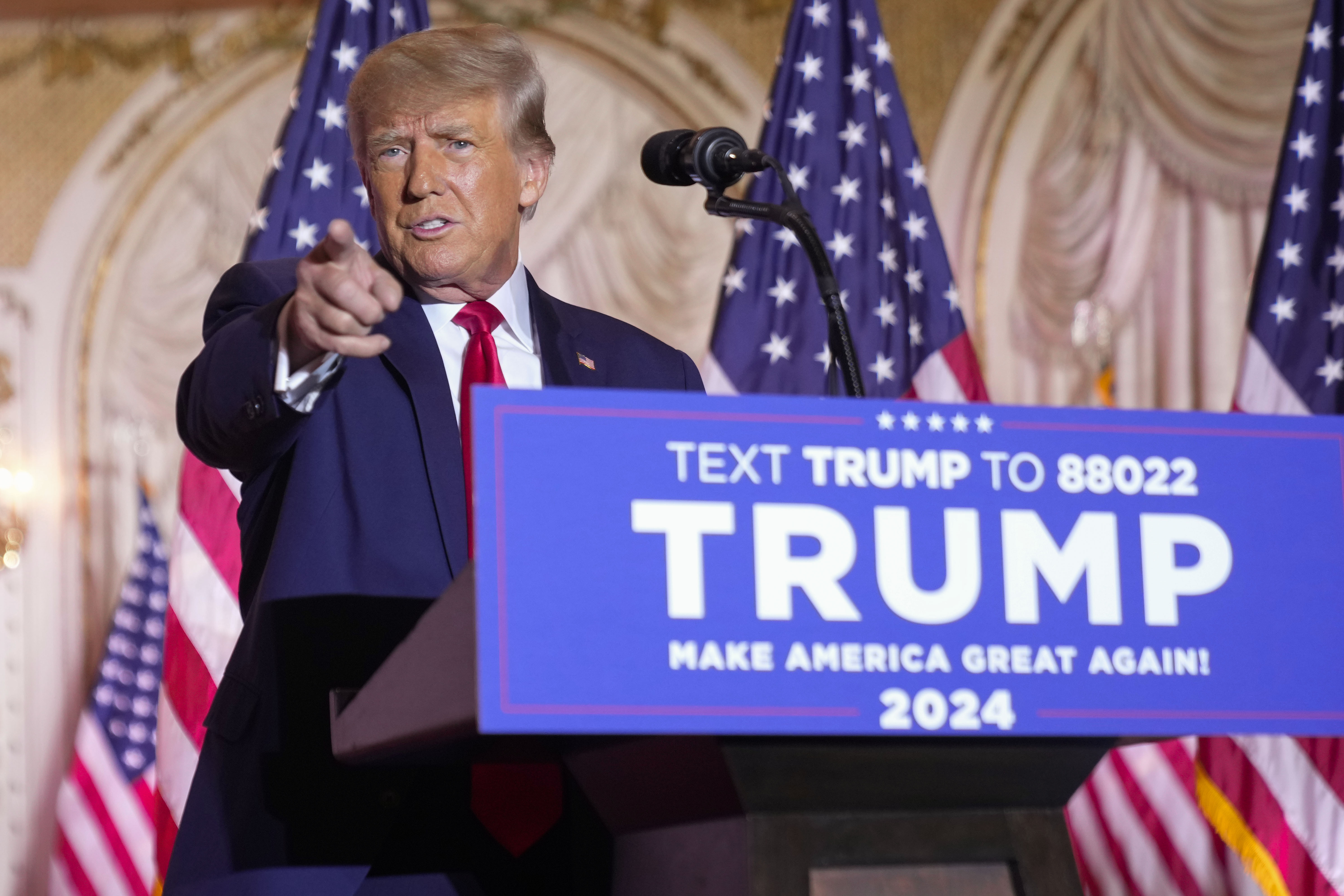 It's painstaking. It's precise. It's logical, like the board game Clue, said retired space expert John Logsdon, who was on the board that investigated the 2003 space shuttle Columbia accident.

"One by one eliminate everything that it could not be until you get down to hopefully relatively few possibilities," Logsdon said. "It's a complex mystery with multiple suspects."

It all comes down to one question: Why?

"You have to ask why seven times, that's the rule of thumb," said Hale

You find one thing that went wrong, then ask why that happened, and keep going, asking why about seven times until you find the root cause, he said.

Here's what we know so far according, to SpaceX officials:

— The Sunday's accident occurred about 28 miles off the ground when the rocket was going more than 3,100 mph.

— The first stage of the rocket — the part that gets it off the ground — worked fine, even after the rest of the rocket started breaking apart. Its nine engines fired well.

— The second stage — which gets the capsule into orbit — had high pressure readings in the liquid oxygen tank, according to Musk's tweet.

— The Dragon capsule survived at first and sent back data.

Before dawn Monday— about 16 hours after the rocket broke apart — Musk, tweeted: "cause still unknown after several thousand engineering-hours of review."

SpaceX president Gwynne Shotwell told reporters Sunday that because the private company made nearly all the parts in the rocket, it will be easier and quicker to investigate: "I'm sure we'll find it rapidly."

Logsdon thinks she might be right and an answer can be found, fixed and rockets launching again in six months or less. The California-based SpaceX, whose clients include governmental agencies and private firms, eventually plans to launch NASA astronauts to the space station as early as December 2017.

In the meantime, Sunday's accident has postponed the SpaceX launch of a sea-measuring satellite for the National Oceanic and Atmospheric Administration scheduled for early August, according to NOAA spokesman John Leslie. That launch is also on a Falcon 9 rocket.

The SpaceX investigation, like the one at Orbital, will be run by the company itself with oversight by the Federal Aviation Administration, which will have to make sure the next flight is safe.

At SpaceX, they haven't named a mishap investigation board yet, but said Hans Koenigsmann, the company's mission assurance vice president, will be in charge.

Despite the loss of three cargo shipments, NASA said the space station has enough supplies to last until at least the end of October. Russia has a cargo launch scheduled for Friday and Japan has another shipment planned for August. There's a crew of three at the station now, and three more men are set to join them in July.