Kirk Franklin kicked off the soundtrack with “We Win,” a gospel and Hip-Hop-infused banger featuring Lil Baby

The highly-anticipated “Space Jam: A New Legacy” movie is finally here – and so is the star-studded, all-star soundtrack.

The 2021 sequel to the 1996 animated classic “Space Jam” debuted in theaters Friday, 25 years after the original broke box office records to become the highest-grossing basketball movie of all time.

The new film follows NBA star LeBron James and his son, Dom, as the two are stuck in a digital realm where James must guide them back home safely by, of course, battling it out on the court. Bugs, Lola, Daffy, Porky, and the whole Looney Tunes crew team up with the father and son duo for an epic Tunes versus Goons basketball game.

But what’s a movie without a banging soundtrack? Many would say not much. 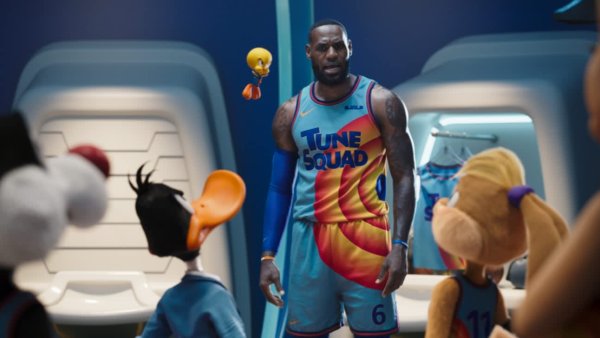 ‘Space Jam: A New Legacy' Is a Bloated Mess With Shameless Plugs to Other Warner Bros. Content, Critics Say 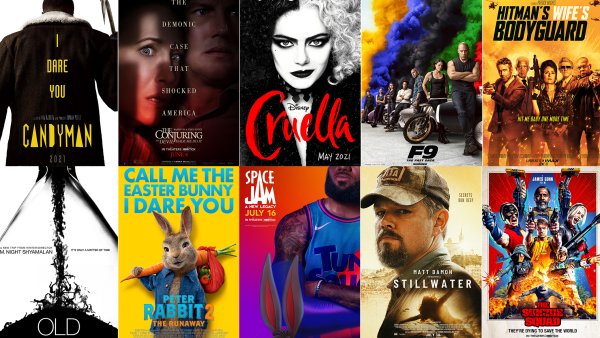 Summer Movie Calendar, From ‘Cruella' to ‘The Suicide Squad'

The original film’s soundtrack birthed timeless classics such as Monica’s iconic ballad “For Your I Will,” Seal’s “Fly Like an Eagle” cover, and R. Kelly’s motivational – and karaoke go-to for decades – “I Believe I Can Fly.”

The 2021 soundtrack offers a new sound, big names, and a dash of nostalgia.

Kirk Franklin kicked off the soundtrack with “We Win,” a gospel and Hip-Hop-infused banger supported by rapper Lil Baby and big vocal harmonies of an anointed choir.

Rappers Saweetie, Kash Doll and Salt-N-Pepa channeled their inner Lola Bunny  on “Hoops,” an up-tempo dance track, merged some of the most popular female voices of today and yesteryear.

The 16-track soundtrack was released July 9 and can now be stream on Apple Music, Spotify and other music streaming services.