A day after the head of the Sochi organizing committee appeared to contradict IOC President Thomas Bach on the rights of Olympic athletes to freely express themselves at news conferences, organizers issued a back-pedaling statement Thursday "to clarify" their position.

Dmitry Chernyshenko said Wednesday that he didn't think athletes were allowed to speak about non-sporting issues at official Olympic news conferences. On Monday, Bach said athletes would be free to do so.

"The Sochi 2014 Organizing Committee would like to clarify comments attributed to Dmitry Chernyshenko yesterday concerning athletes being able to express themselves during press conferences. Sochi 2014 are fully aligned with the position of the International Olympic Committee," the committee said in a statement.

Athletes are forbidden from making political demonstrations or gestures on the medal stand and at other venues by the Olympic Charter. But there has been some concern that athletes in Sochi may try to protest against the Russian law banning gay "propaganda" among minors.

The law, signed by President Vladimir Putin in June, has provoked widespread international outrage from critics who believe the legislation discriminates against gays. Putin, however, has promised that athletes and spectators in Sochi will not face any discrimination based on sexual orientation.

On Monday in a conference call with reporters, Bach said athletes are free to speak out on any political issues at news conferences at the games. 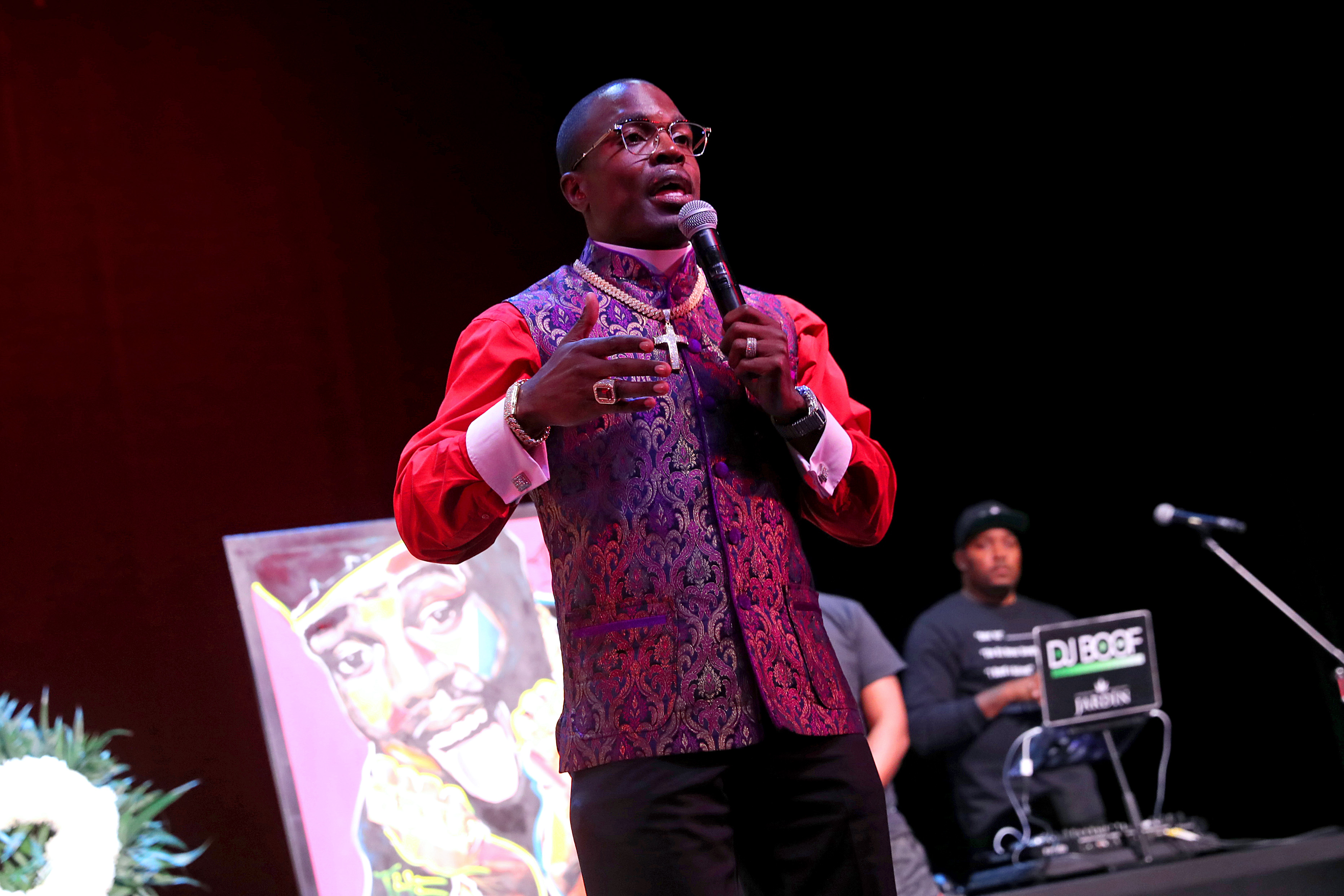 "It's very clear that the games cannot be used as a stage for political demonstrations," Bach said. "The IOC will take, if necessary, individual decisions based on the individual case. On the other hand, the athletes, of course, enjoy the freedom of speech. So, if in a press conference they want to make a political statement, then they are absolutely free to do so."

A few days later, again in a conference call, Chernyshenko appeared to say the opposite.

"I don't think they are allowed by charter to express those views that (are) not related to the sport at the press conference room," Chernyshenko said, adding that organizers had set up a protest zone — or "Speaker's Corner" — in the city.

Last year, Putin ordered a ban on any demonstrations in Sochi not connected with the games from Jan. 7 to March 21. The move was widely criticized by human rights organizations, and was eventually rescinded at the start of the year.