Shatner, 3 Others to Travel to Space Aboard Blue Origin Wednesday

The fully automated flight, delayed by a day due to weather, will take them no higher than about 66 miles. The capsule will parachute back to the desert floor, not far from where it took off.

Bezos, who was on Blue Origin's debut flight in July, is also a big "Star Trek" fan, and invited Shatner to take the flight as a guest on the New Shepard space vehicle for its NS-18 mission. 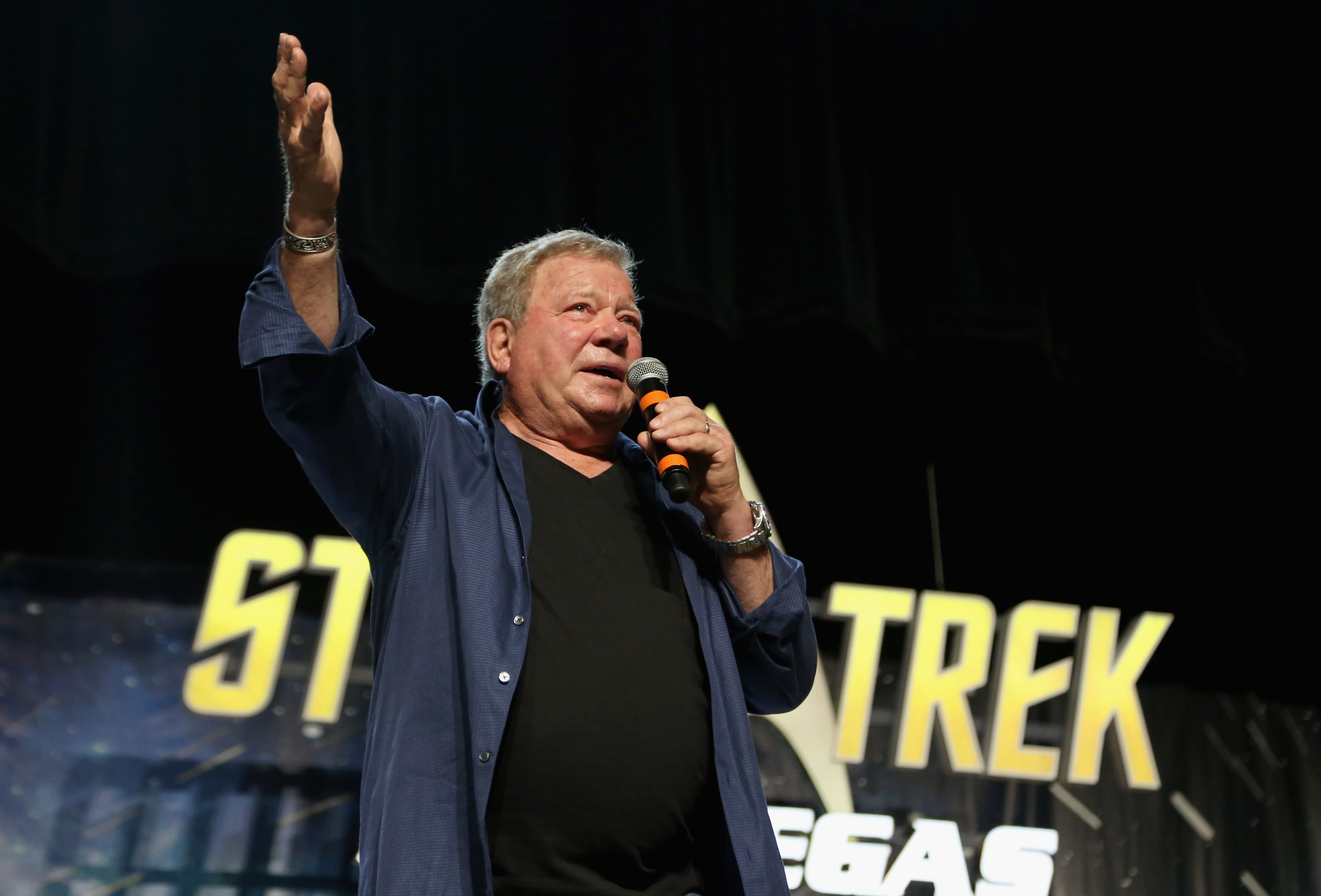 As Shatner Heads Toward the Stars, Visions of Space Collide 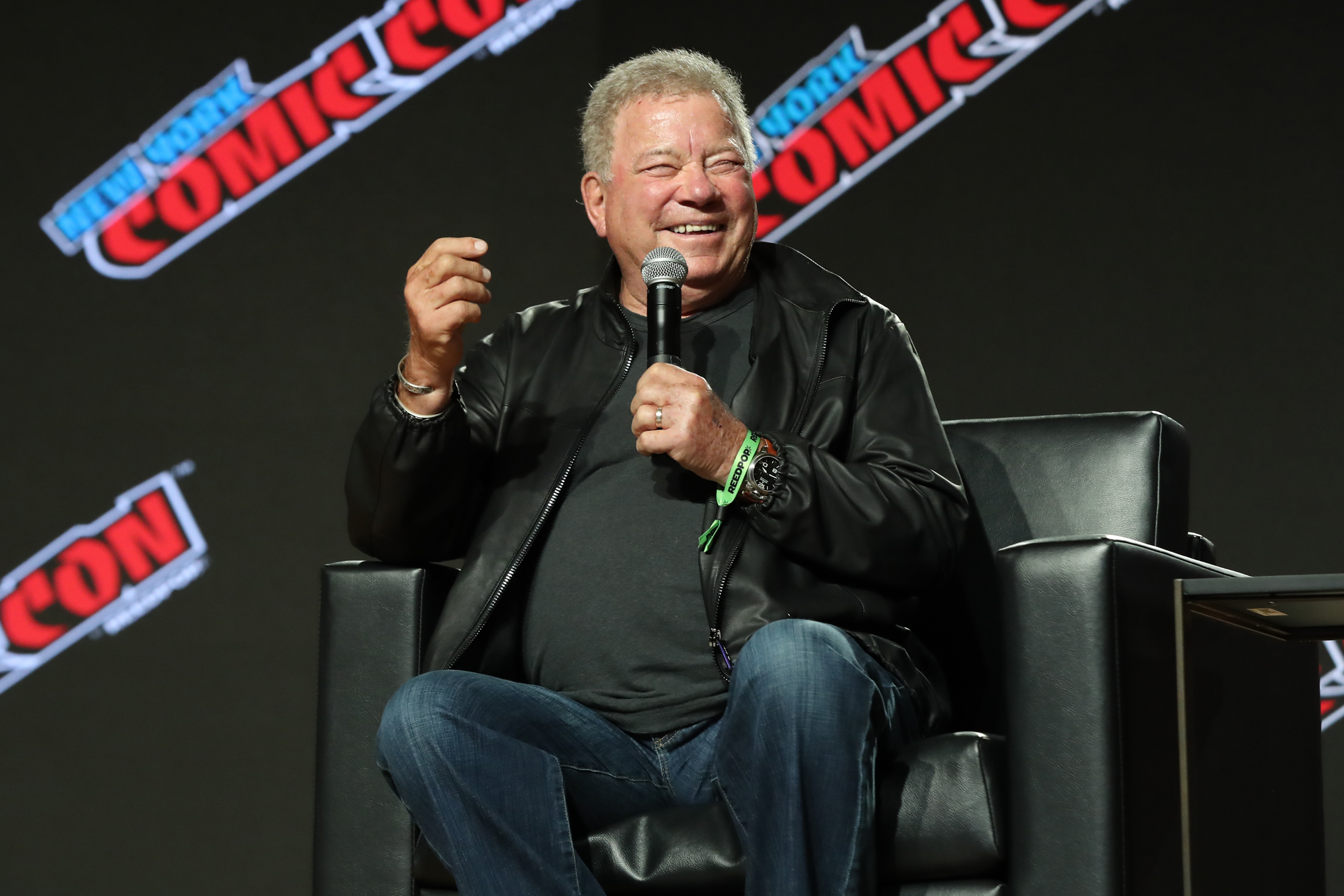 Earlier in the week, Shatner tweeted a photo of himself and his fellow crew members in blue flight suits that are far more futuristic than the yellow leotard-style uniform he wore on the original "Star Trek."

Shatner will become, at 90, the oldest person ever to enter the final frontier, he's bringing out the awe in the small handful of people around a rural Texas spaceport. The very idea of him leaving the atmosphere is powerful.

"It's time Captain Kirk actually physically got up into space. I'm kind of excited about that," said Becky Brewster, mayor of Van Horn, a rural town of about 1,800 people on what was once desolate desert ranchland in far West Texas that has been transformed by the presence of the Blue Origin spaceport facilities 25 miles away.

The mayor, a lifelong "Star Trek" fan, said she was disappointed she wasn't invited to the launch site but is savoring the moment anyway. She's planning to watch from her backyard with the livestream playing.

"He and Mr. Spock were the ones that got me interested in space and science fiction and everything else," Brewster said. "So, from junior high age up to now where William Shatner is actually in our town fixing to go up into space. You know, it's kind of like the whole circle now for me."

Beyond his celebrity identity, Shatner being space-bound at his age is a kick for close observers.

Beam me up, Scotty! Captain Kirk is headed to space! William Shatner is slated to join Blue Origin's next spaceflight, the company, which is founded by Jeff Bezos, announced on Monday. "I've heard about space for a long time now ... I'm taking the opportunity to see it for myself. What a miracle," Shatner said in a statement.

Joseph Barra, who works as a bartender for a Los Angeles catering company, heard only that he was getting an unusual gig at a remote Texas spaceport.

"I'm like stop. You had me at space. Had no clue what else," Barra said. "And then all I heard was they're gonna send some 90-year-old man into space. And I'm like, 'Dang, that sounds intense. Like, I wonder who that is?' Then you get in the site and I'm like, 'Oh, it's William Shatner.'"

Barra said the experience of serving drinks to Shatner and his crewmates has been surreal and then some.

"We're seeing that the man who is a sense like made space popular or made or gave everybody dreams of going to space," Barra said. "Now he's the one going to space and he's the one setting the bar. It's inspiring. Some like here, this man is 90 years old, proving that no matter how old you are, you still have more to do and accomplish on this Earth, and you can still give people an inspiration and a source and something to aspire to."

Barra said he heard Shatner say he plans to just gaze out the window at Earth during his minutes of weightlessness.

But he has a bit more planned apparently.

"I cannot bring my phone but I've prearranged a little something," Shatner replied with a wink emoji.

Shatner plans to get right back to his work as Captain Kirk once he's back down to Earth.